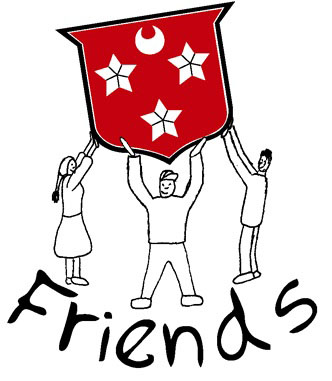 The Friends of Caistor Grammar School held their AGM on Wednesday 2 October. A report on the previous year was given by outgoing Chair, Bernadette Harris. The accounts were presented by Katrina Robinson. Both reports were approved. Thanks were given to Mrs Bernadette Harris, Vice Chair, Mrs Janet Dobson and to long-standing members of the Committee, Mrs Mandy Talbott and Mr Mike Talbott. The following were elected as officials for the next 12 months: Mrs Monica Kent as Chair, Mrs Nicky Colley as Vice Chair. Mrs Katrina Robinson as Treasurer, Mrs Anne Searle as Hospitality Co-ordinator, Mrs Katherine Jago as Minutes Secretary and Mrs Deborah Craddock will continue to serve as Secretary (School – Friends liaison). Thanks were given to the large number of parents who were new to the Friends for their attendance and they were all invited to support the officers in the running of the Friends in the coming year.

It is not too late to add your support and you can do so by contacting Mrs Deborah Craddock at the School on 01472 851250.