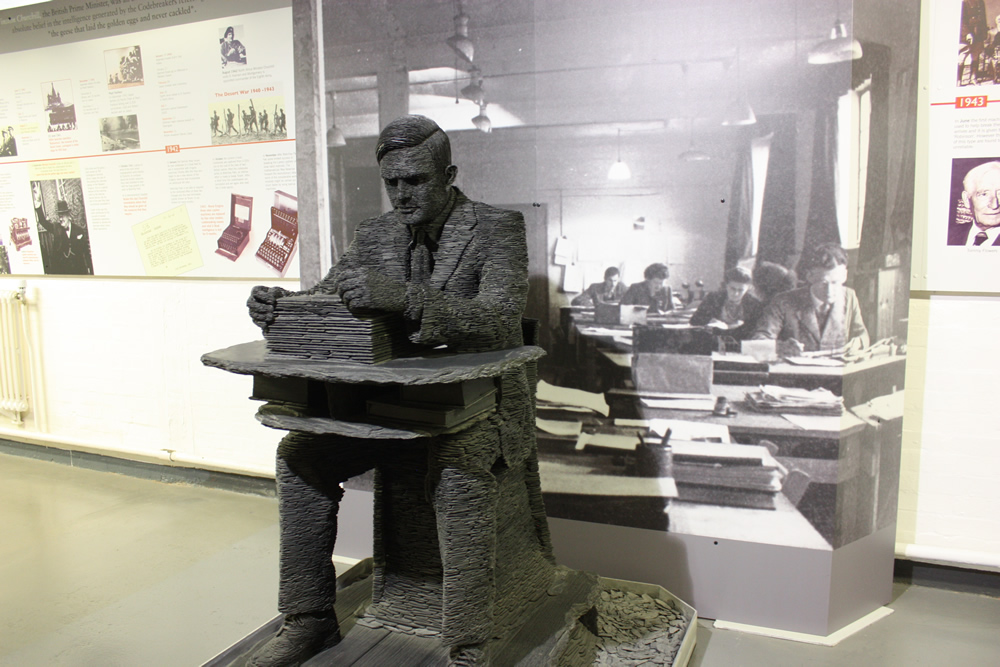 Students learnt of the influential people involved in the war effort including of course Alan Turing but also lesser know (but equally as important) people such as Bill Tutte and Tommy Flowers. Students also got to the see the worlds first semi-programmable computer – the Colossus (which is widely believed to have shortened the war by at least 2 years) – and the Witch – the oldest computer in the world. 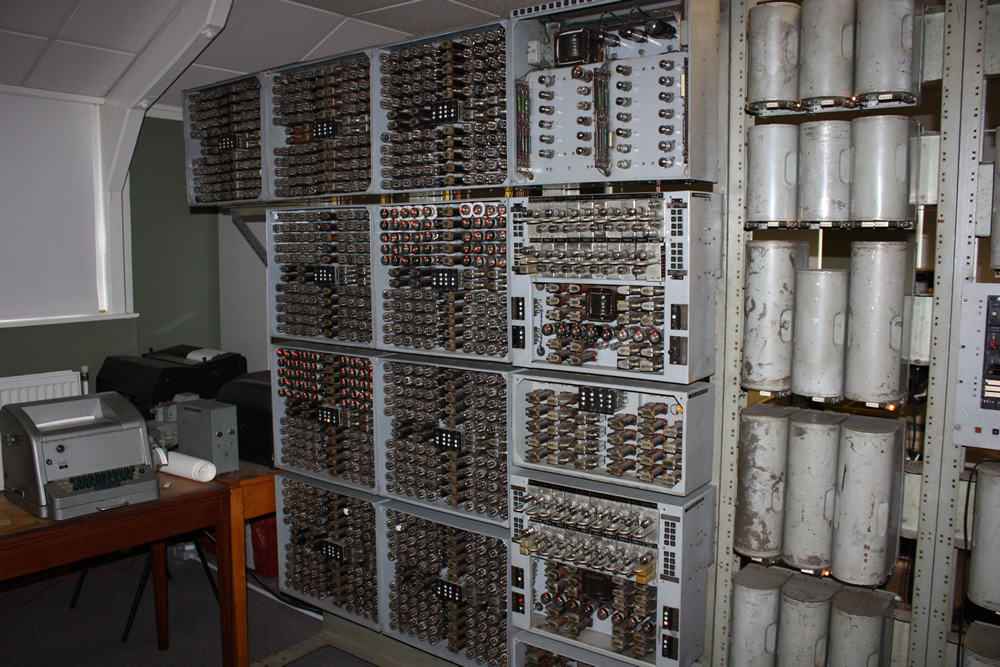 I would certainly recommend a visit to Bletchley Park and the Computer Museum as there is a great deal to see and do. The site is also going through a large renovation project which will only improve it further.

My thanks go to Mrs Gaynor Frost and Megan Thompson for their assistance and to Mr Chris Frost for leading the Further Mathematics students.