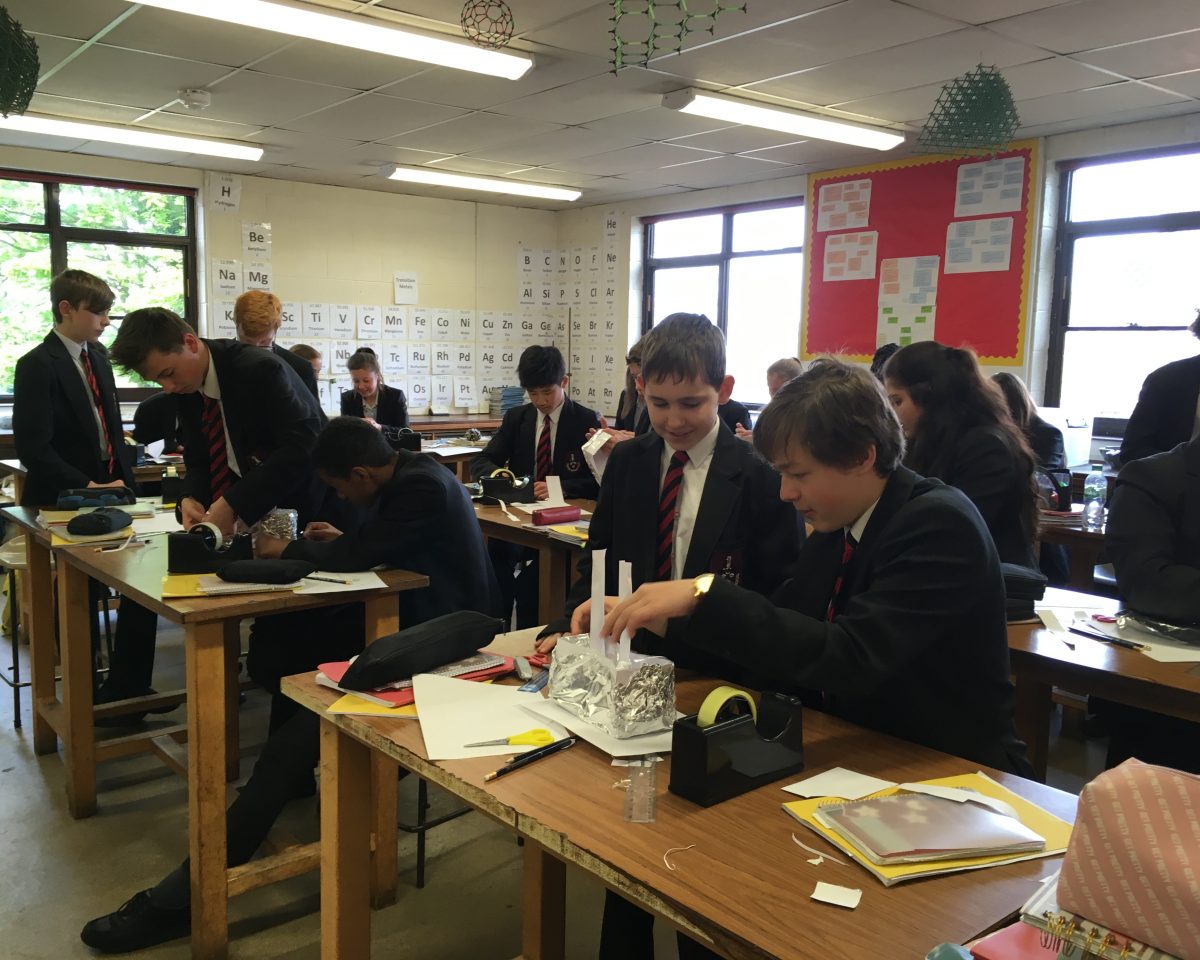 On Tuesday 7th May Y9 students took part in a Buoyancy workshop put on by the Marine Society Sea Cadets.  They were told about Careers in Engineering and then asked to consider the scientific theories around boat building, before being invited to design their own boat out of card and sellotape, which had to hold as many marbles as possible.  All students contributed very well and managed to design and build a boat that we were able to test. One team designed and built a boat that was capable of remaining afloat whilst carrying 440 marbles;  in excess of 2kg of glass, which is exceptional. A number of teams achieved a score in excess of 300 marbles which is outstanding a large number exceeded 200 marbles which is excellent . The majority exceeded 100 marbles which is also a very good and creditable score. 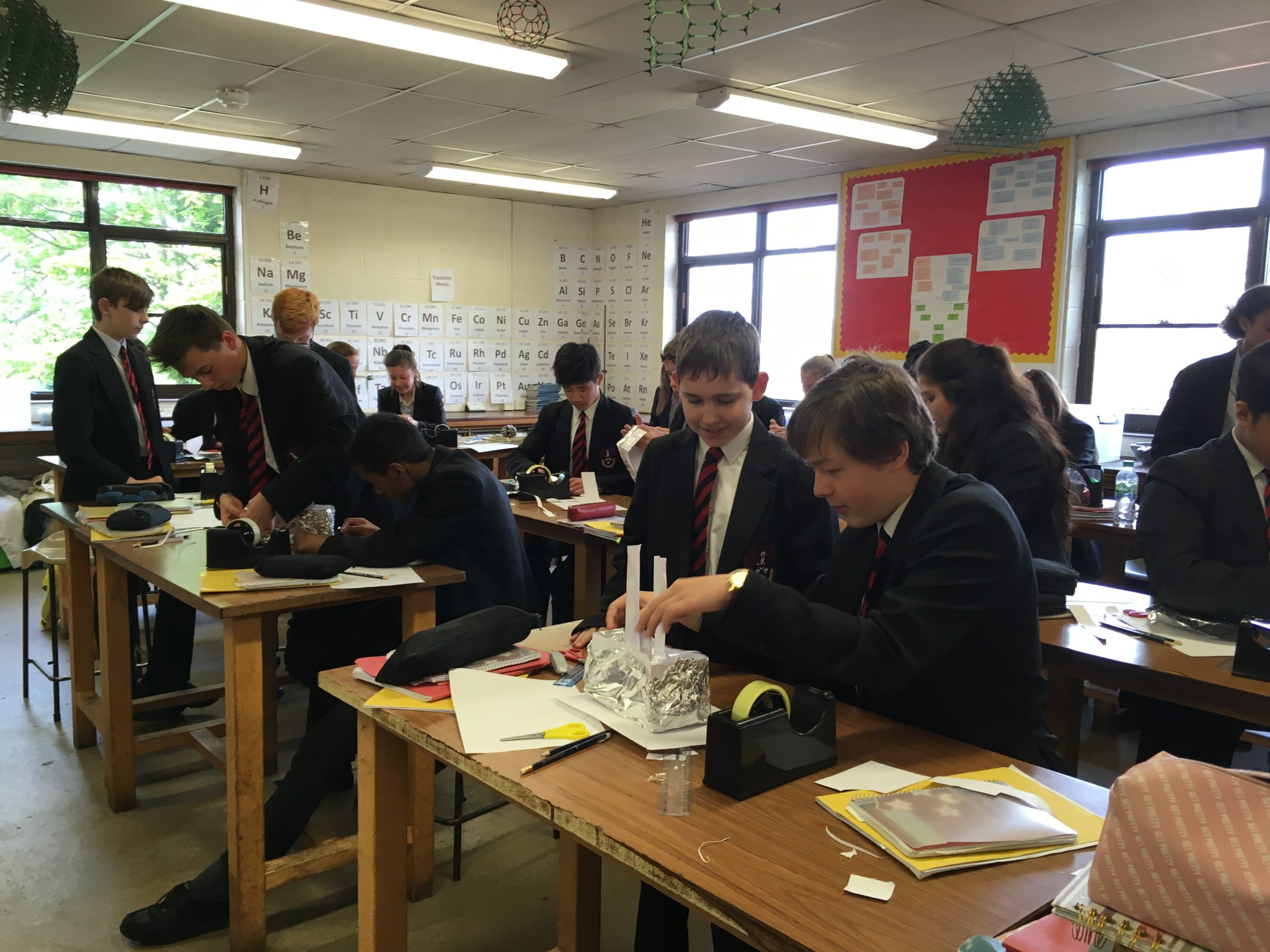 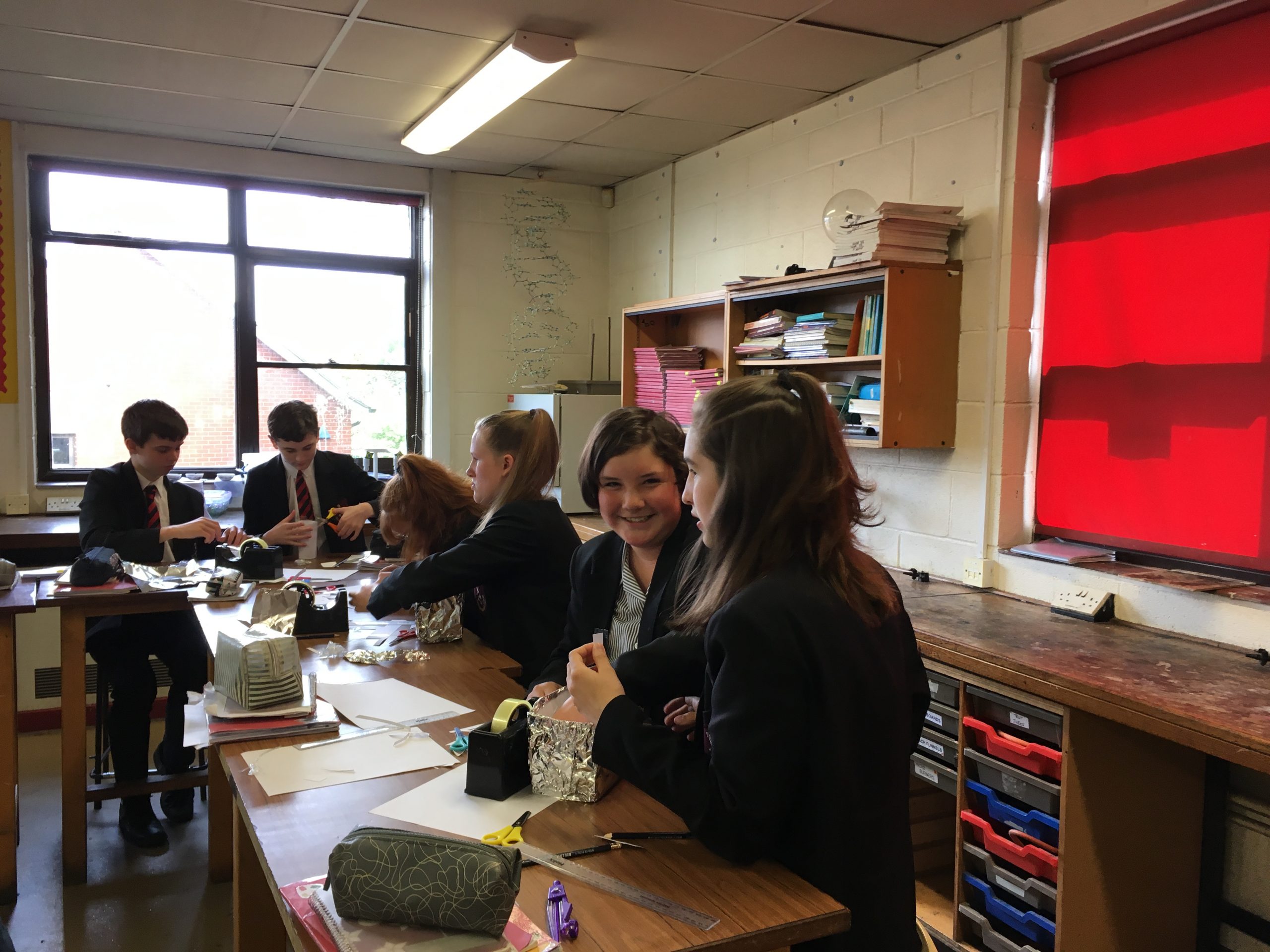