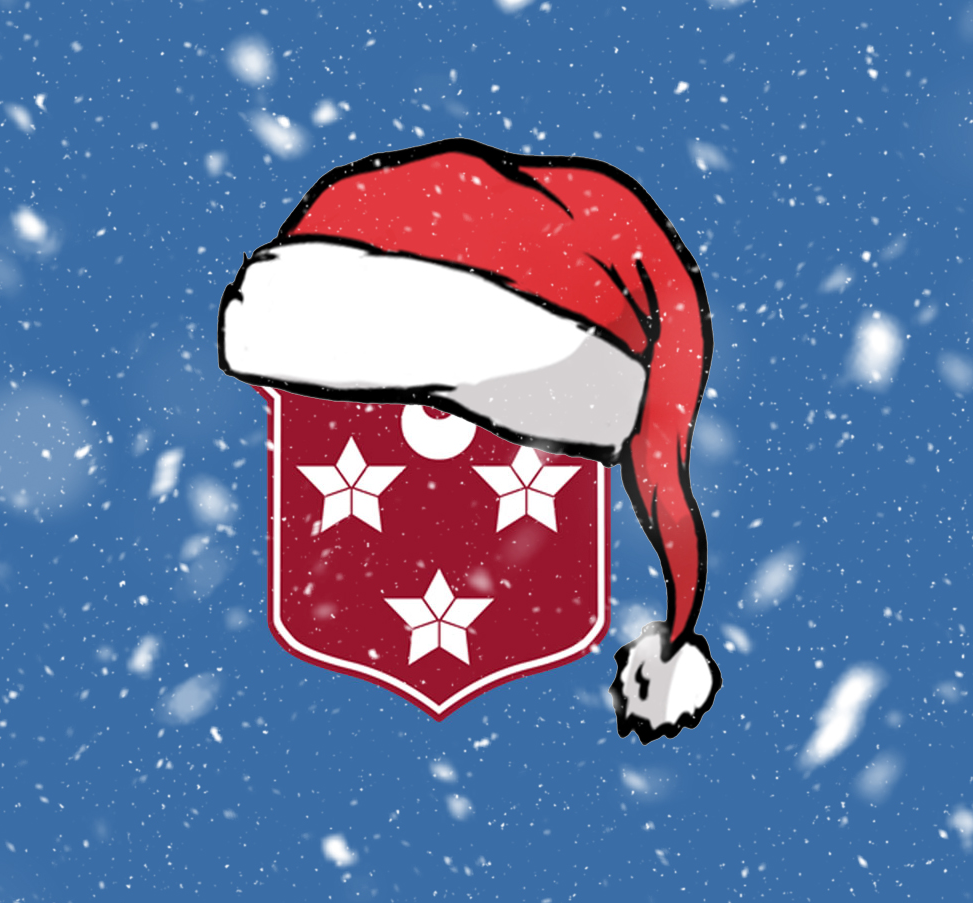 Firstly, I would like to extend to you all very warm greeting for the festive season and to wish you all a Happy New Year.  I am grateful for the support that you give the School and for your engagement with what we are trying to achieve here.  It has been a long term, this half-term especially, and all of us are ready for a well-deserved rest.  Whatever your plans for the next two and a half weeks, I trust that you take time to enjoy this time of year.

I signed off the final assessment/report on Tuesday morning and I hope that by the time you read this letter you will have had a chance to acknowledge your child(ren)’s success(es).  I particularly enjoy reading students’ Records of Achievements. ‘I am growing in confidence,’ is particularly good to read.  We try to celebrate success as much as possible.  We held our end of term assemblies for Years 7 to 9 yesterday.  The following students secured the most merits: Ayla Jafri, (7Z), Nisha Chandrashekar (7Z), Dylan Ho (8Y), Claudia Smith (8X), Erin Cufflin (9X), Raneem Jaibaji (9X), Pollyanna Paterson (9Y) Bobby Kneale (9Y), Sanaya Kurukula, (9Z), Ethan Andrews-Freeston (9Z) and Hania Obaid (9Z).  Year 9 students received a golden ticket which allows them to have a free biscuit from the canteen every Friday of next term.  A new ‘golden ticket’ category has also been created, this term, for ‘being generally good sports around school’ and were selected by the form tutors, Miss Dales, Mr Shutes and Mrs Wolseley.  These are Holly Bradbury (9X), Jonathan Murthwaite (9X), Elspeth Jolly (9Y) Henry Clark (9Y), Kaajal Gupta (9Z) and Maddison Bray (9Z).

As I wrote last week, Year 9 also held charity fairs on Wednesday, Thursday and Friday of last week.  They were raising funds for Lindsey Lodge Hospice in Scunthorpe.  The money raised from the Christmas fairs was as follows: 9X – £181.14; 9Y – £155.02; 9Z – £206.40. The grand total was £542.56.  Each student in each form played a role.  I would like to highlight the following students because they raised the most money of their form’s total.  The fundraising winner in 9X was The Entrance Stall, run by Anya Motin, Audrey Ekpeh, Evie Spencer, Holly Bradbury and Raneem Jaibaji (£41.62); the fundraising winner in 9Y was the Hot Chocolate and Sweetie Jar run by Suzanne Bate, Elspeth Jolly, Liz Cook and Erin Johnson (£33.52).  And the fundraising winning stall in 9Z was the Tombola run by Sophie Brennan, Holly Freeman, Isobel Penny, Shaya Dawkins and Katie Edwards (£61.20).  A tremendous amount was raised in the space of a couple of hours across the three days so congratulations to all the students, their form tutors and the Head of Section, Mrs Ellerby.

The Year 7 football team continue to conquer all before them.  They beat Priory City of Lincoln Academy away 2-3, coming back from 2-1 down with five minutes to go to make the semi-finals of the county cup.  (They are currently in the quarter finals of the national small school’s cup.)  Congratulations to Mr Shutes and the boys.  I understand that there were two missed calls from a Manchester number on Tuesday afternoon.  Rumours that Mr Shutes has started calling himself ‘The Special One’ can be categorically denied here.

We had a ‘live link’ assembly with our German partner school Willibald Gymnasium in Eichstätt, Bavaria, on Monday morning. – Students shared observations about respective Christian traditions.  The School’s Principal, Herr Schredl, and I, said a few words in German and English to reaffirm our commitment to our evolving relationship, so important in light of our shifting relationship with continental Europe.  The following students in Year 10 helped Dr Wilton with the assembly: Alistair Brookes, Eve Hewitt, Hala Aabed, Omar Aabed, Rhianna Humphrey, Caitlin Miller, Ella Clark and Willow Cleave. I look forward to welcoming students from Eichstätt to our School in March next year.

I would like to acknowledge the way in which Year 11 have conducted themselves these last two weeks as they have tackled their mock examinations.  They have liaised with Mrs Newton, Office Manager, about any last minute changes to their revision schedule, have worked hard and have been determined to give their best these last two weeks.  They had a well-deserved pizza and bowling night in Hull yesterday.  Now it’s time for a rest before they receive their results when they return in January.  The exam card is published on Friday 18 January.

The School’s award-winning newspaper Caistor Focus was distributed to students yesterday. If you have not seen a copy, and would like to read it online, please click here.  Mr Davey’s editorial team were all excellent.

I would like to share with you the news that, following an audition, Renjay Chong (8Y) has been offered a place at the 2019 National Children’s Orchestra of Great Britain (under13) as a violinist.  He has also been awarded the 2018 East Coast Musician of the Year (12 and under) by the East Coast Churches and Community Music Festival.

Fans of BBC TV’s Strictly Come Dancing will know that having come second on four occasions, former student Kevin Clifton finally won the coveted trophy on Saturday evening, dancing with journalist Stacey Dooley.  It was a double for the Clifton family: Kevin’s sister, Joanne, also a former student, won in 2016.  That means that CGS is the only school in the country to have produced two Strictly winners.  (Technically, we can boast three awards because Joanne won the Christmas special in 2015.)

For those of you who are Caistorians, or have friends or relatives who are, you may be interested to know that Charlotte Linsell (ex-CGS Deputy Head who retired in 1989) has edited her final Old Caistorians’ magazine.  It is available from the School Office for £5.  If you wish to order a magazine, or you’d like to know more about the magazine or you’d like to write an article or submit items for next year’s magazine (which will be edited by former Deputy Head and current maternity cover Geography teacher Ed Cook) please email Ed on eddie.cook@caistorgrammar.com.  The School website (www.caistorgrammar.com) has a small section for Caistorians which, we intend to expand and develop over the coming year.

As well as the Clifton’s success, another Caistorian, pianist Cameron Richardson-Eames is returning to the area for a concert at Grimsby Central Hall on Thursday 10 January at 7.30pm.  Cameron has won an outstanding array of awards during his studies at Cambridge University and the Royal Academy of Music.  He has performed on the radio and has toured widely in Europe and USA.  He will be accompanying mezzo-soprano Siena Licht Miller.  The Grimsby Concert Society have organised the event and you can find out more from their website www.grimsbyconcertsociety.org .

In today’s ParentMail email, there is also a letter from NHS Lincolnshire Health Services to Year 9 students about the Men ACWY and Teenage Booster Vaccines. Forms should now be completed online – log in details are in the letter.  Mrs Clark, the School’s Designated Safeguarding Lead, has emailed all students with an advice sheet entitled Top Tips from ChildLine.  If students have any concerns about peer pressure or online worries it is free for them to call Childline on 08001111.  I have attached the leaflet.  On there, you will also find contact details for other information and support websites.

We return to School on Monday 7 January. Next term’s calendar is on the School website.

Have a wonderful break.