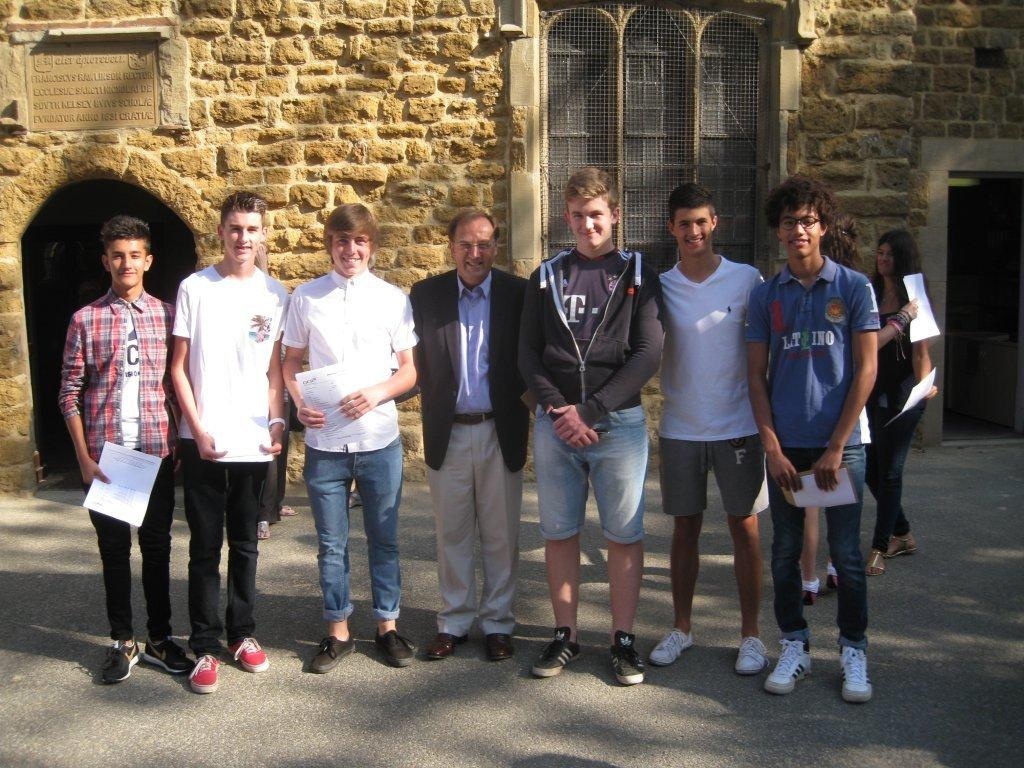 Caistor Grammar School is celebrating an outstanding sweep of success in this year’s Performance Tables.

At A level, Caistor leads Lincolnshire for the 11th year in succession with an average point score per student of 1121.8 and an average point score per entry of 245.2.  Both of these are school and Lincolnshire records.  We also received a very high A level Value Added score of +0.31, which is the highest one in Lincolnshire.  This suggests our students perform better at CGS than would be expected from their prior attainment.

At GCSE, the School gained 100% of its students getting 5 A* – C including English and Maths, for the fifth year running, the only school in Lincolnshire to achieve this.  Our EBAC total was 79%, which was the second highest in the county.  We are the leading school in Lincolnshire in terms of Average Points Score per student (Best 8).  Our Average Point Score was 413.7.  We also received a very high GCSE Value Added score of 1014.6, which suggests our students perform better at CGS than would be expected from their prior attainment.

According to the BBC listings for the whole country, we are 32nd highest ranking state school at GCSE, and we are 39th equal highest state school in the country at A level.  In the Daily Telegraph’s national league tables, Caistor Grammar School is also ranked 32nd at GCSE and is listed at 41st at A level.

Headmaster, Roger Hale, said “We are absolutely delighted by this further confirmation of our excellence as an institution.  Students, teachers and parents all combine to get the best results possible.  Well done to everyone involved!”