There is much jubilation at Caistor Grammar School as Headmaster, Roger Hale, described the 2014 A level results as among the best ever in the School’s history. “Once again, our students have delivered an amazing set of results and brought great credit to themselves, their teachers and the School.” 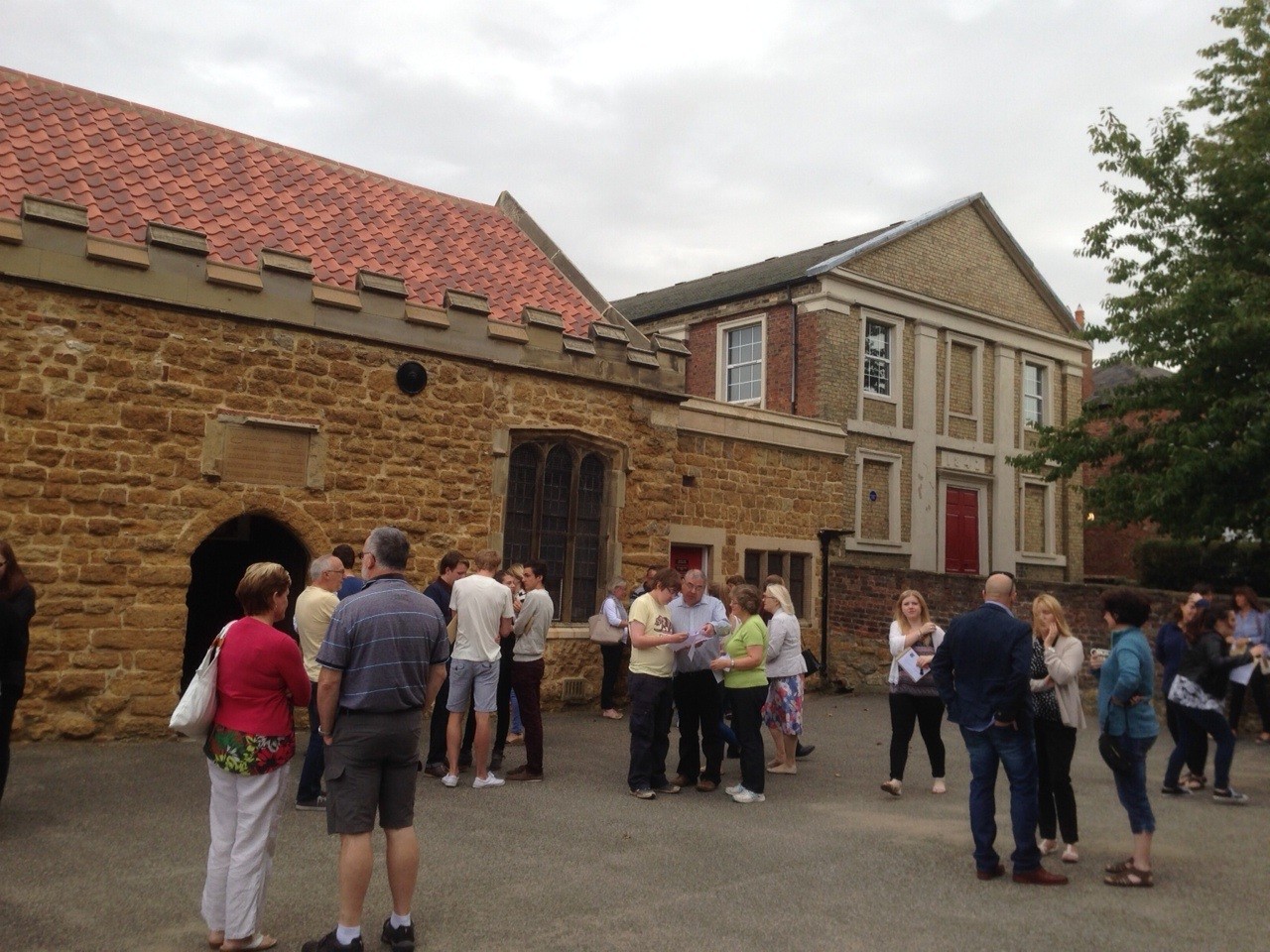 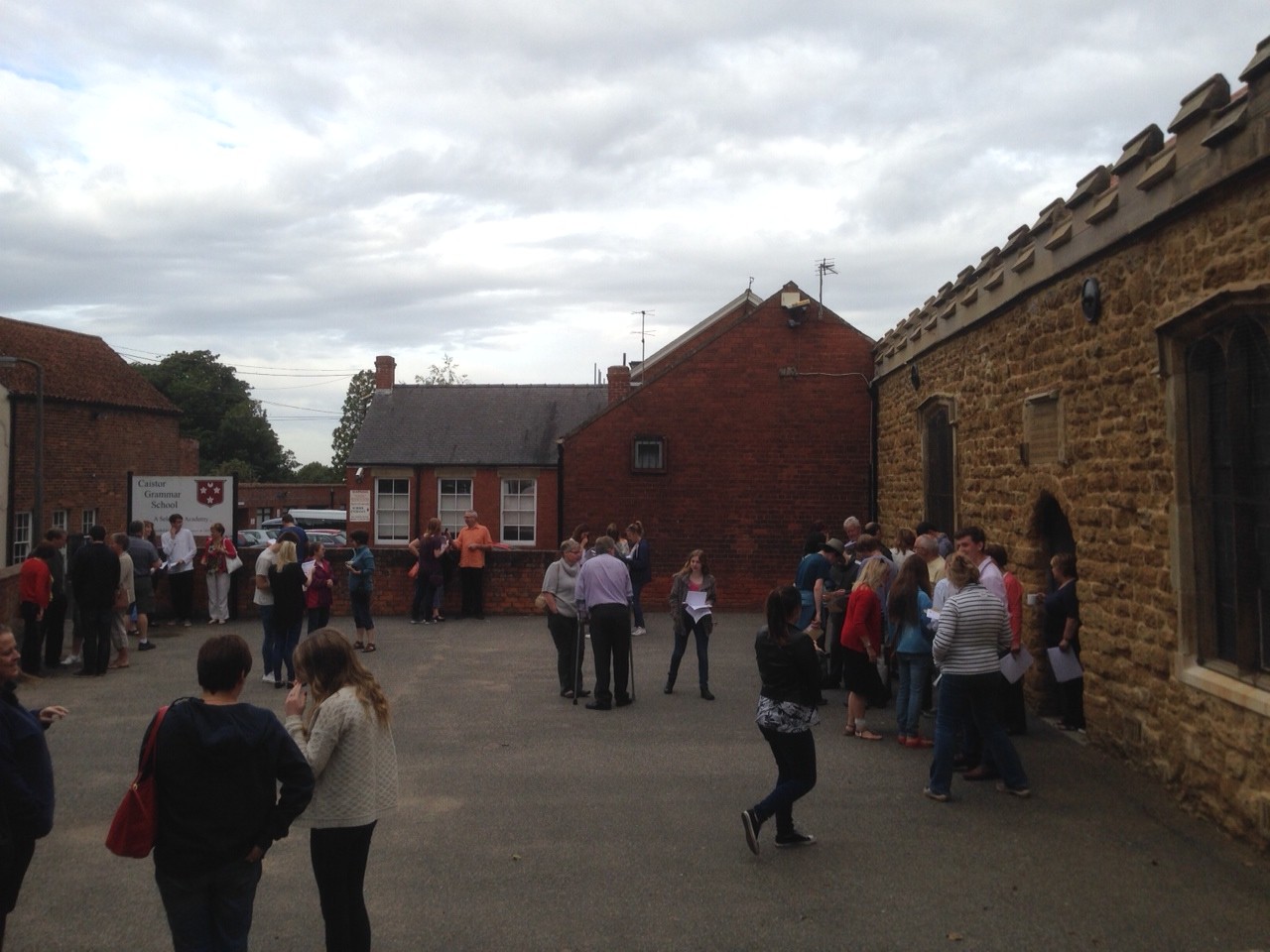 One student, Philip Moseley, gained 5 A*, whilst four students gained four A*s, Eloise Thuey and Chloe Legard, (each with an additional A), and Dominic Ryan and Alex Hibbert. A further 10 students gained all As. These are Edward Jeavons and Sam Lomax, (who both gained 3 A*s and 2 As), Eilish Brown, Daniel Kent and James Lloyd, (who gained 2 A*s and 2 As), and Martha Goulding, Harrison Holland, Jed Maliyil, Connor Spence and Matthew Walker.

With these results, Caistor Grammar School will retain its position as one of the leading schools nationally as well as being at the top of Lincolnshire’s league tables. We expect to be recorded as achieving 1093.4 per candidate in the Government’s Performance Tables.

Students in the Lower Sixth and staff were also celebrating excellent AS results in which a new School record was established with a pass rate of 98.8%. Every student passed at least four subjects at AS and there were some excellent individual performances.