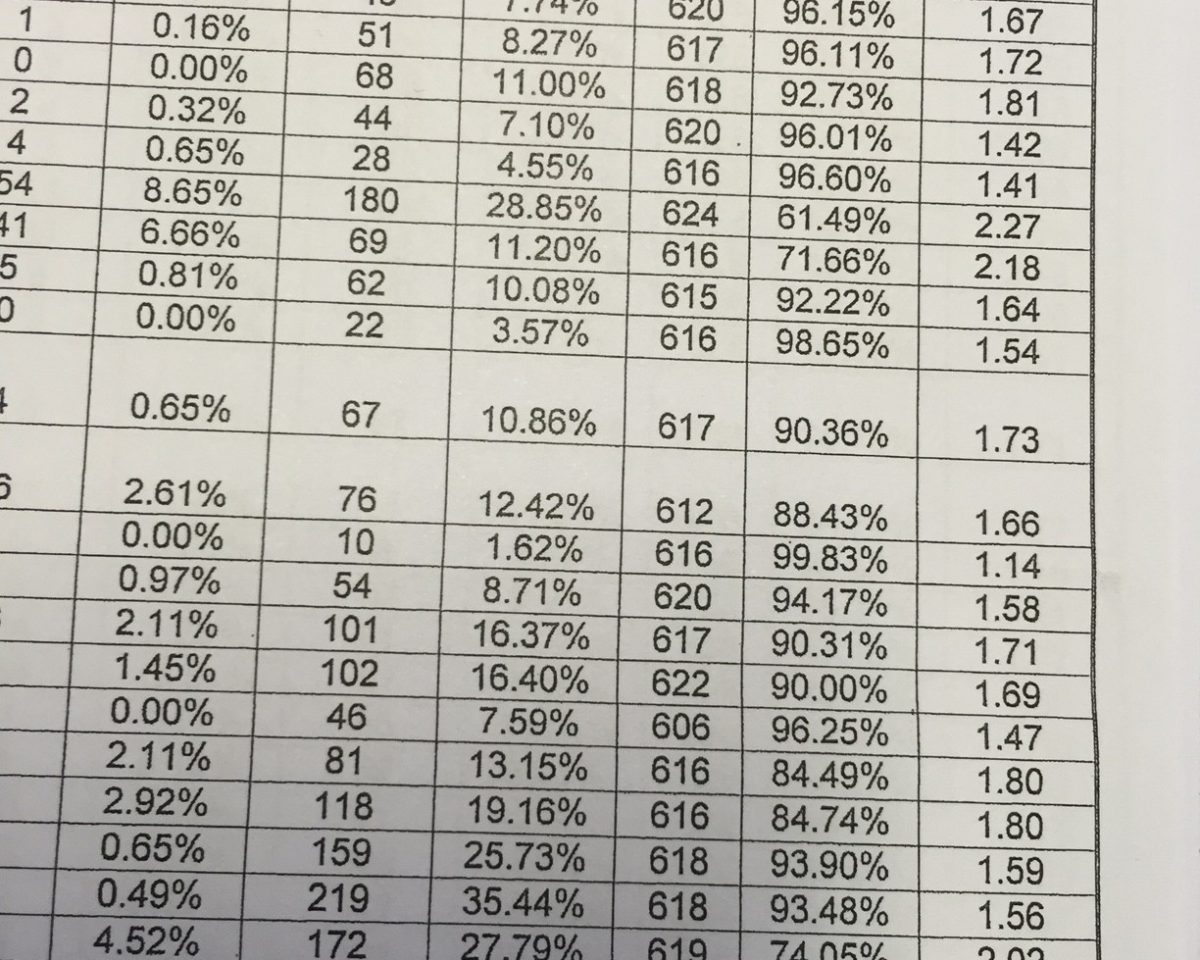 The results of the Student Questionnaire 2016

I am happy to share with you the results of this year’s Student Questionnaire which was carried out earlier this term with a comparator from last academic year which was carried out towards the end of the Autumn Term 2014.  In this questionnaire, which is given out every year, students have the opportunity to write exactly what they wish about many different aspects of the School.  Generally, being the young people we want them to be, they are not slow to comment on things which do not please them.  This is something I am particularly conscious of because I read every single questionnaire when they are completed.  However, when all the numbers are put together, they provide a really very positive picture about the School and one which is very similar to that provided last year.  This suggests that the student body’s overall feelings are fairly settled.  We take the questionnaire very seriously.  It has been discussed at a School Council meeting, at a Senior Leadership meeting and indeed at a Governors’ meeting and already some improvements have been made to our working in response to some students’ suggestions.  I was impressed with the serious and thoughtful way in which the School Council discussed the questionnaire and I commend them for that.  One of the Senior Prefect Team pointed out to me that the most remarkable thing about the questionnaire was that it happens at all in such a thorough way and that its results are so widely circulated and discussed.  This speaks powerfully of the School we wish to be:  not one where everything always goes to plan, but one which is prepared to look itself in the eye and to seek to make improvements where possible.  I hope you will be encouraged by looking at the results.

This year’s DfE Performance Tables at both GCSE and A level provide an impressive and wide-ranging survey of Caistor Grammar School’s success, once again.

Meanwhile, our attendance score of 2.7% absence is once again the leading score in Lincolnshire.  Taken together, this vast amount of information gives a clear indication that whichever indicator is used Caistor Grammar School is right at the top of Lincolnshire and one of the leading schools in the country.  This is an enormous testament to the hard work and skill of our students and the commitment and talent of our staff.  We are also very grateful to the key role played by parents in supporting their children towards fulfilling their potential.  Congratulations to the whole CGS community!

We recently held a really wonderful Awards Evening for our Duke of Edinburgh’s Award Scheme, hosted by our Co-ordinator, Mrs Jo Hoare, and her Deputy, Mr Dave Moffat.  No fewer than 78 students received awards: 35 Bronze, 29 Silver and 14 Gold, which is an astonishing achievement for our School.  Moreover, the current number of students involved in the scheme is even more incredible: 62 Bronze, 32 Silver and 28 Gold.  All this is only possible because of the incredible dedication of a large number of staff and Friends of the School.  My thanks go to all of them.  Below are listed all the people who were involved in the organisation of the evening.

Another remarkable feature of this evening was that our Guest Speaker was Ms Bonita Norris, who is a British mountaineer and is the youngest person to climb Mount Everest and the North Pole.  Ms Norris was an inspirational speaker and the speeches from our current and ex-CGS students were very impressive too.  The full list of speakers at the Evening are as follows and I am thankful to all of them:

Some outstanding performances from Year 11 students

We are currently investigating the need for a school bus from Market Rasen and surrounding villages, to Caistor.  If this is a service you would be interested in then please contact Mrs Shona Buck, (shona.buck@caistorgrammar.com), and leave your details.

We are delighted to share with you the Extra Curricular Activities sheet for the Spring Term 2016 which confirms CGS as a vibrant place in which to grow up as well as to learn.

The Literacy Leaders are hosting a Scholastic Book sale, open at breaks and lunchtimes from Tuesday 2nd to Monday 8th February.  Last year we were able to buy over 100 books with the commission earned, and we would love to be able to do the same again.  Please try to support this worthy cause.

This is the first opportunity I have had to write to you since the announcement has been made of my retirement at the end of this calendar year.  I feel exceptionally fortunate to have been able to work at Caistor Grammar School for such a long time and especially to have held the position of Headmaster.  I believe this to be an exceptional school, a wonderful place to work with tremendous staff, governors and most of all students, but 21 years of Headship is a very long time and it is a very demanding job.  My decision to retire should be viewed in that light: I have had a wonderful time, but now I am ready for a rest.

I look forward to seeing you some time during the Spring Term 2016.