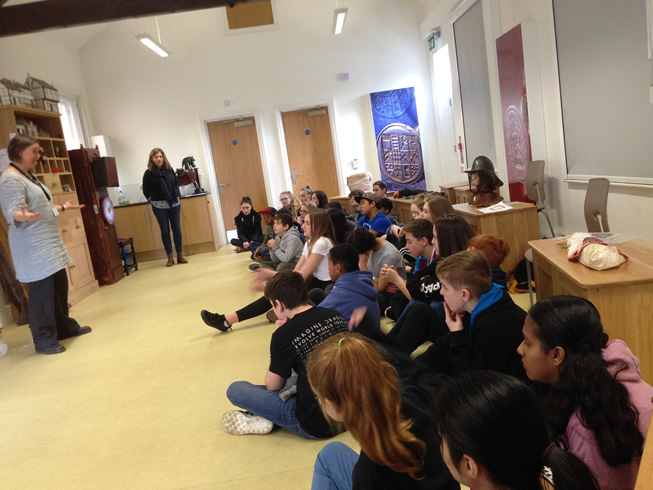 A visit to the National Civil War Centre in Newark gave students the opportunity to further their study of Britain’s deadliest conflict; the English Civil War. For our budding performers, came the opportunity to take on key roles in recreating the events of Charles I’s trial and ultimate gory execution, whilst all considered the legitimacy of trying a King. Challenges in the Civil War Galleries gave an insight into how the people of Newark survived three sieges, the plague and still held out to the bitter end. Finally, the human cost of 17th century warfare was explored by analysing the cause of battlefield wounds on synthetic torsos and competing in timed drill challenges as musketeers and pikemen, complete with war cries!

Photos can be seen here