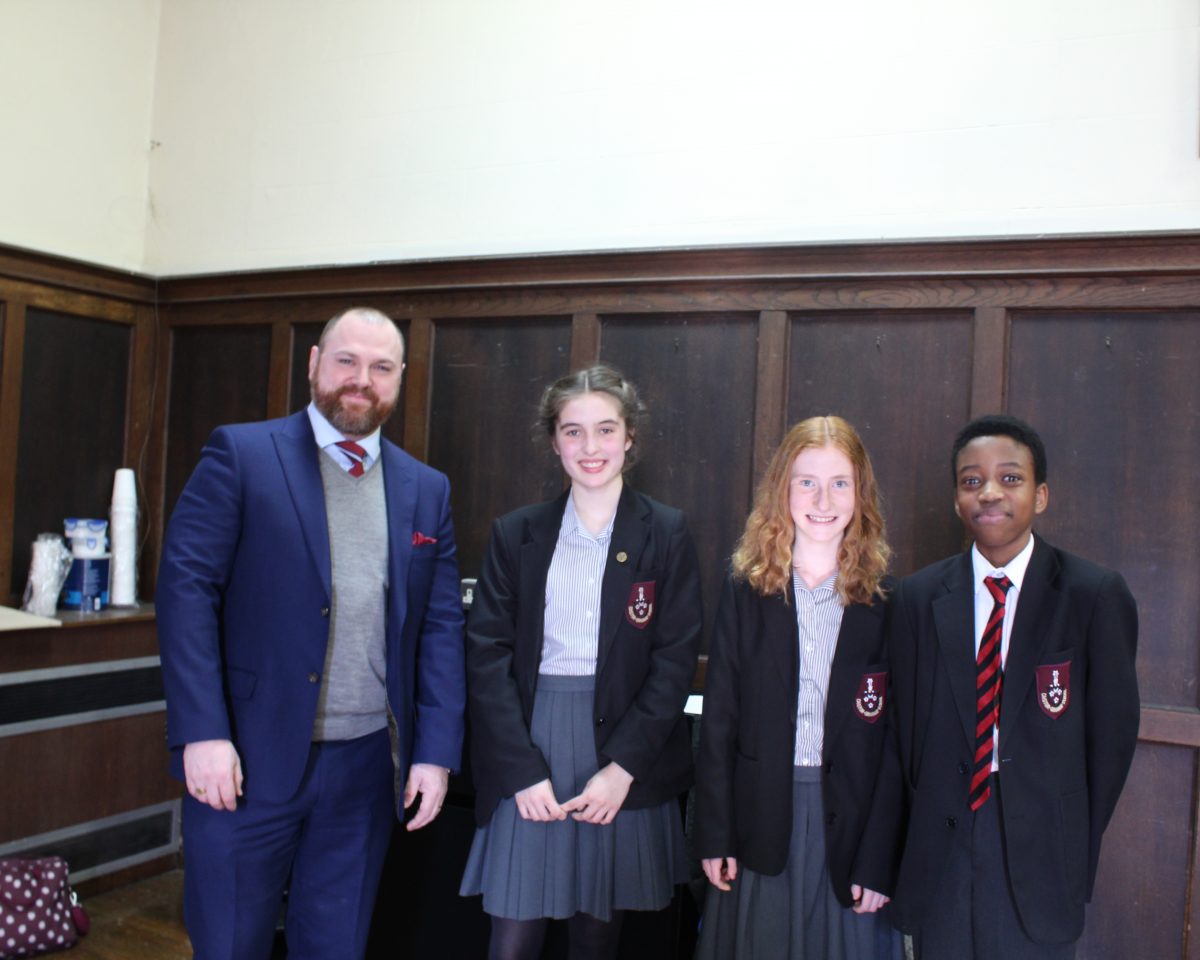 The bar was incredibly high with the standard of this year’s speeches for the History Balloon Debate. Elected by their peers from their form heats, our finalists argued for their chosen individual; great men and women who had captivated their interest with stories of power, discovery, compassion, conviction and a willingness to question the world around them. Mr. Hopkins and Dr. James Greenhalgh from the School of History and Heritage at Lincoln University had the unenviable task of deciding the winning trio to award House Points and a cup at Awards Evening for first place. Congratulations to all our finalists, it was hotly fought !

The winning students were:

Our other finalists were: