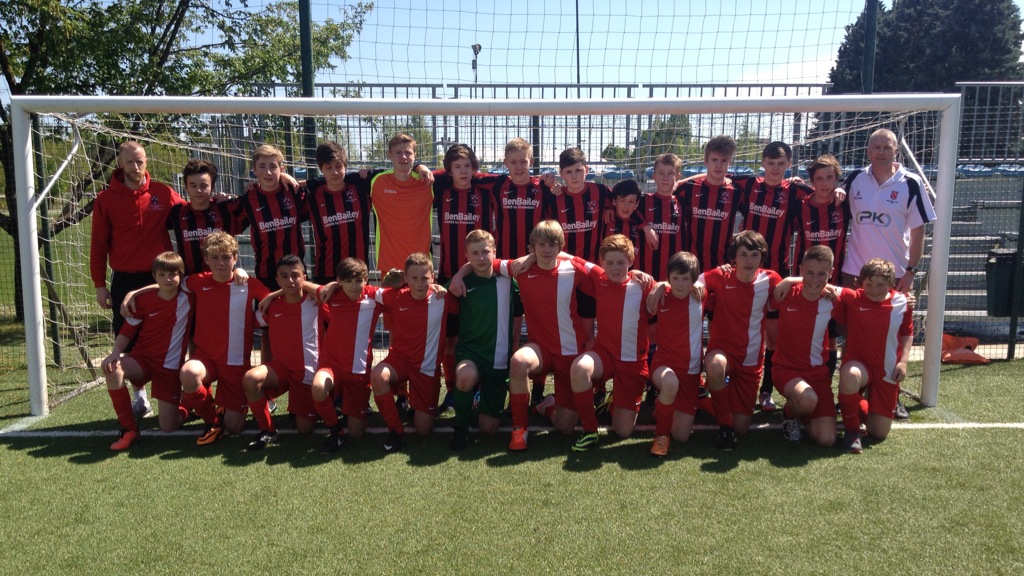 Sunday 13th April 2014:
The first day was mostly travelling but knowing that the tour was finally upon us made it a whole lot easier. A lot of the day was spent on the coach, travelling from Caistor to Manchester and then from Milan to Lake Garda. When we arrived, we spent the rest of the night settling in to our apartments and we were all looking forward to what we would be doing the following days. 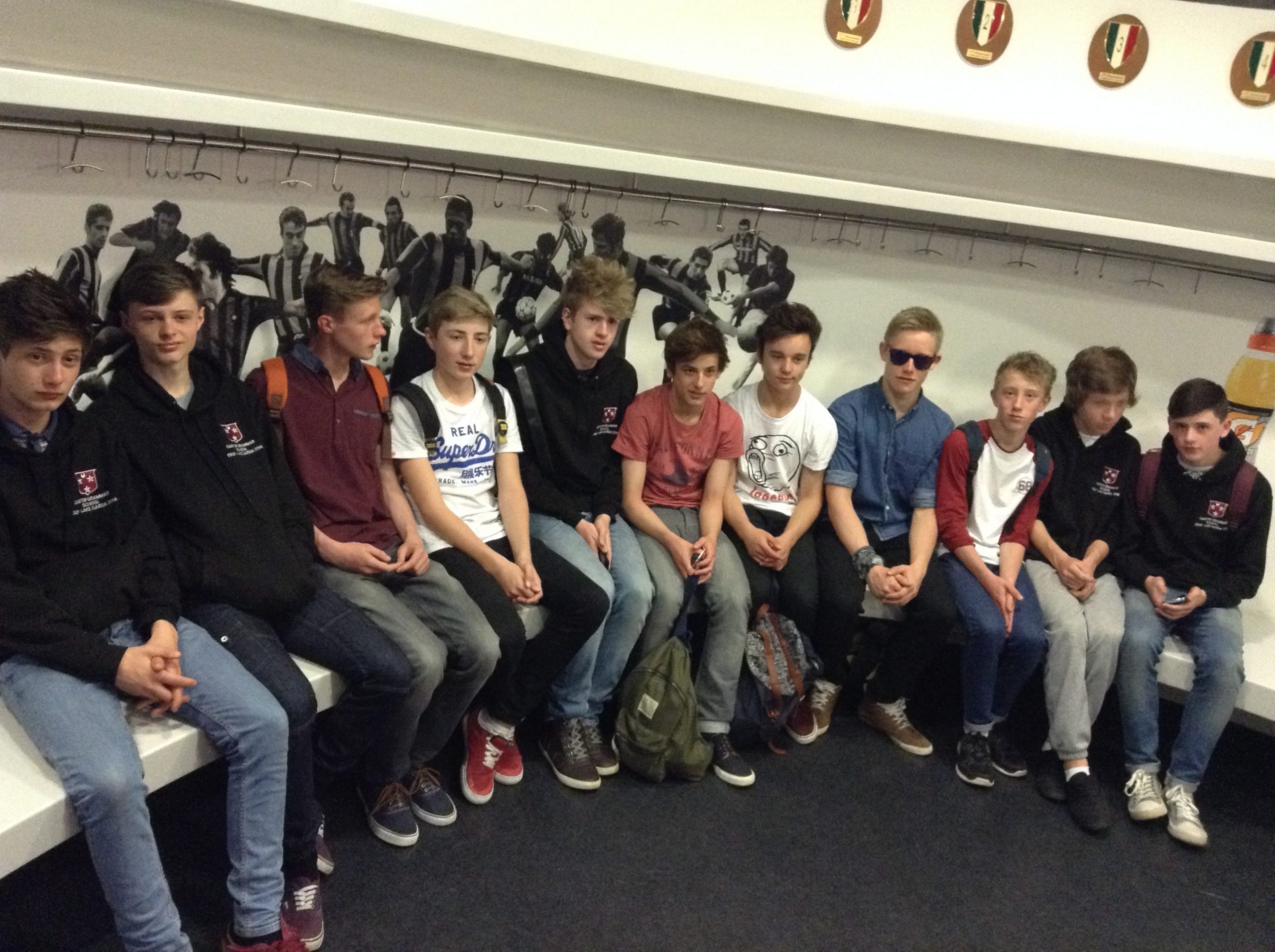 Monday 14th April 2014:
Today we played a lot of football, with training sessions at Hellas Verona training facilities, in the morning and afternoon. We were coached by coaches from activ4, who were Sam and Charlie. We split up into year groups and in the year 9 session we focused on possession and creating space and using other options available. In the afternoon session, we played a match versus the Year 10 team. Unfortunately we lost heavily however we were all still buzzing about the training sessions. Once we returned, we had some time to relax, and many of us spent the time around the pool. In the evening, we went out for a pizza night, and then went out into the town of Bardolino to get ice creams.

Tuesday 15th April 2014:
Today, we had another training session in the morning, which was another game against the year 10’s on the 3G Astroturf. In the afternoon, we had a trip to Verona, where we visited the Amphitheatre and the famous Juliet’s Balcony. After that, we had some free time to go and look around the market town. After dinner that night, we all went out to Sirmione Bowling and Amusement centre, where we had a game of bowling. We even managed to catch a few highlights of the premier league matches!

Wednesday 16th April 2014:
Today was the day of our matches. However in the morning, we had another opportunity to relax around the pool whilst the netballers went off to play their fixtures. We played our games on the 3G, which had a stand connected to it, which allowed the other year group to support the team who was playing. The first match was Year 9’s vs. Epsom, we won that match comfortably, 5-2. We had another fixture after we had a trip to a local town called Peschiera, where we had a chance to get ice creams. The fixture after the ice creams was another success, with us winning 2-0. In the evening, we went to the presentation and disco, which rounded off the trip well.

Thursday 17th April 2014:
This was the day we had to depart, however once we reached Milan, we went and had a stadium tour of the superb San Siro stadium. This was a huge highlight of the trip and managed round off the trip perfectly. We then travelled to Milan airport to fly back to England. From Manchester we travelled back to Caistor on coach, which gave us time to reflect on a brilliant trip and share photos and moments. We were all very tired and we would all agree it was a excellent trip to be part of.

Today was mostly travelling; we spent a lot of time sat down both in coaches and in planes. There was a lot of excitement as we were all looking forward to the tour.

Today we played a lot of football, we had two training sessions at the Hellas Verona FC training facilities; we had one session in the morning and one in the evening with Activ4 coaches Sam and Charlie. In the Morning Session we worked on Possession and then we went into a tournament, we then returned to the Hotel for Lunch and then went back to the Training Ground. We did some Shooting and then played a Match against the Year 9’s. We won 7-0 in a 30 minute game. We were all very pleased but shattered by the end of it. Once we returned to the hotel we all went into the pool which was very refreshing after the very warm temperatures. Later that night we went to a Pizzeria followed by Ice Cream in the town of Bardolino

Today we had another training session followed by a visit to Verona and Bowling in the evening. At the training session we had a Head Tennis tournament where we were in teams of three. It was very enjoyable. We then played another match against the year 9’s where we were rampant again as we won 5-0. We then quickly returned to the Hotel for Lunch and a change of clothes before we went out to Verona. Verona was a very beautiful place. We visited the amphitheatre; we saw Juliet’s Balcony and went shopping. Once we returned to the hotel we ate tea and then went bowling.

Today was match day; we had a free morning before we quickly ate lunch and then went out to the matches in the afternoon. In our first game we were victorious 4-1 against Moorside U15’s, we played very well as a team and were clinical and deserved to win the game. We then had a long break where we visited Peschiera for ice cream; Peschiera was a very beautiful place that we were given a brief chance to explore. After that we returned to the Football Pitch for another match against Thamesmead U15a, We unfortunately lost this match 2-1 although we took the lead. We were the better team in this match but we were not clinical enough. That night we went to the Disco which rounded off the trip.

Today was our last day in Italy. We were forced to wake up early as we had a lot of travelling to do and also the San Siro stadium to visit. The San Siro was a magnificent place and a highlight of the visit. We then travelled to Milan airport where we were to fly from back to Manchester. From Manchester we travelled by Coach back to Caistor. We were all phenomenally tired but the trip was brilliant and we all had a good time and enjoyed everything that we did.