The Senior Prefect Team run the School Council and the Sixth Form Council. They are important in representing student voice. They meet weekly with the Headteacher to raise any issues, feedback and ideas. Recent developments such as the introduction of lockers, cashless catering, study periods for the Sixth Form, Sixth Form cookery lessons and finance courses were suggested by the School Council and the Sixth Form Council. The Senior Prefect Team coordinate events like Children in Need and the Year 7 Fresher’s Week. Once a year, they organise a week of events for an issue which is important to the student body. Recent events have included Mental Health Awareness, Unity and looking After.

This year’s Senior Prefect team are:

All Year 12 students and staff vote for their Senior Team after a hustings event. The final six are then decided following an interview process involving the Headteacher, the Head of Sixth Form and the Head of Year 12. 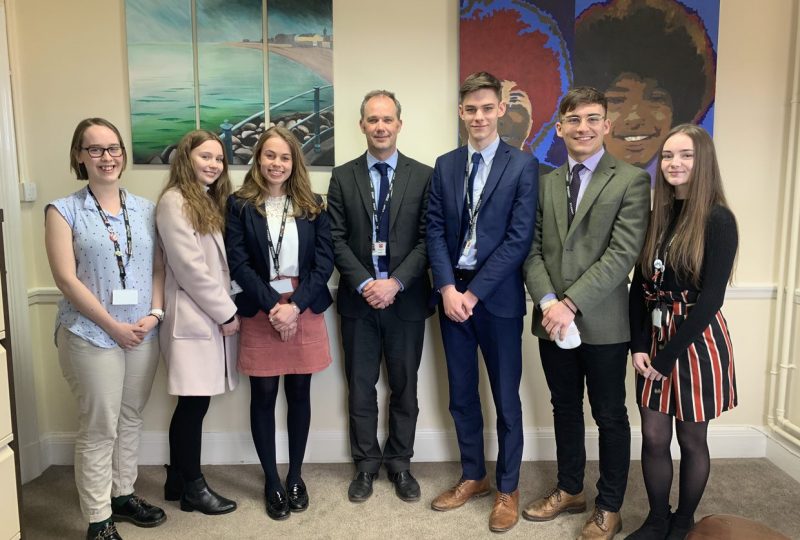