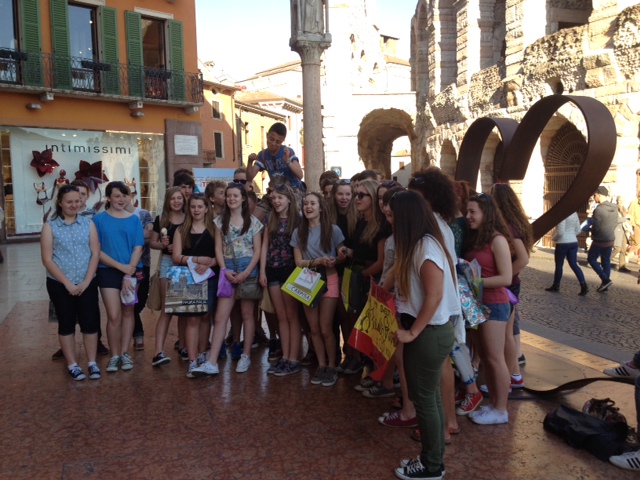 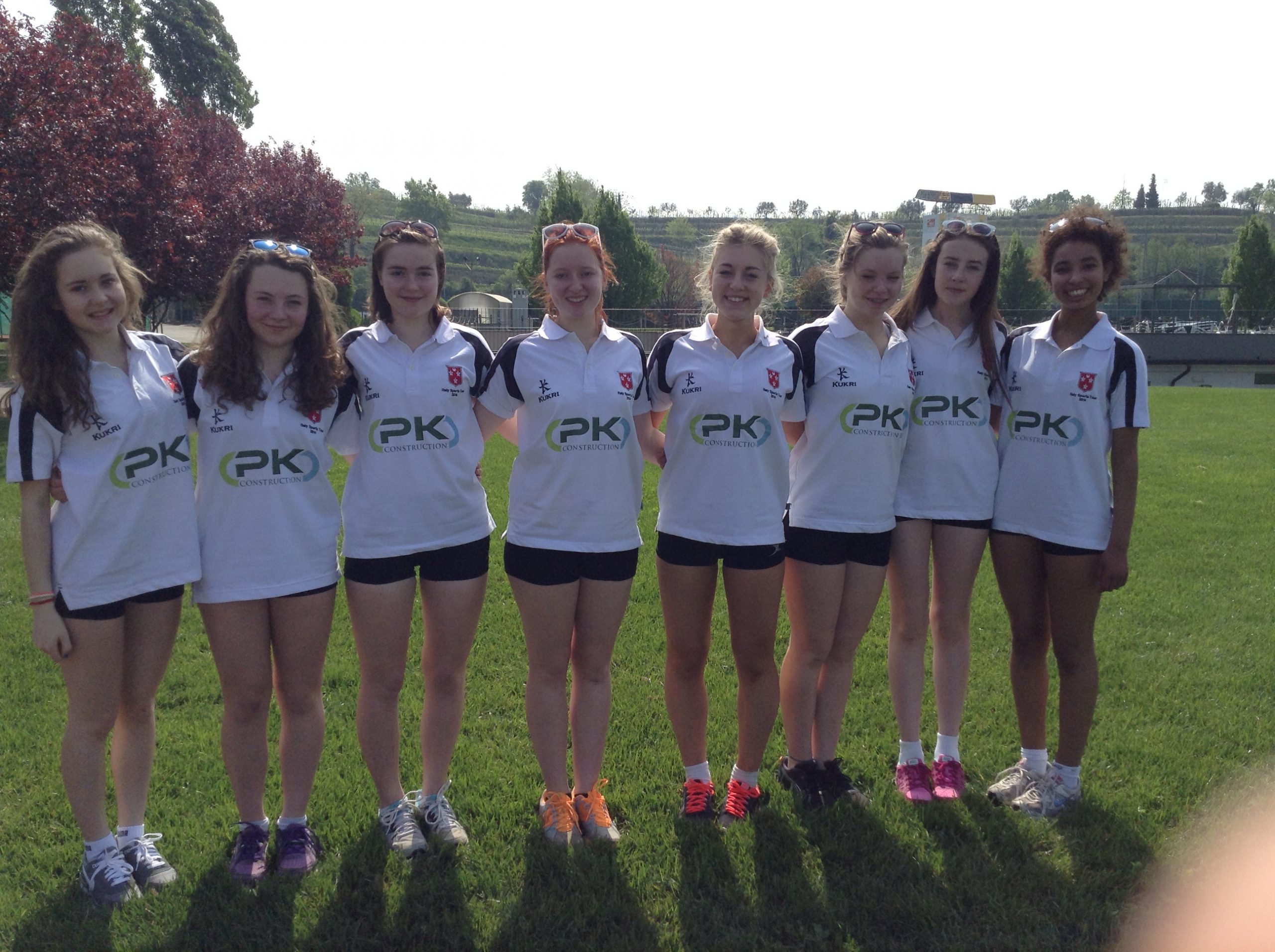 Our first game of the tournament the whole team played exceptionally well, as we pulled together as a team and won. We kept up our winning streak until the last game. We had a solid team with Rosie and Bridie shooting (like demons) with support from Georgiana as WA and the central component of Holly at C.

Our strong defence of Orla, Georgiana, Anna, Emma and Sally, barely let in a single goal. Our final an seventh game was against Marist Sixth Form. 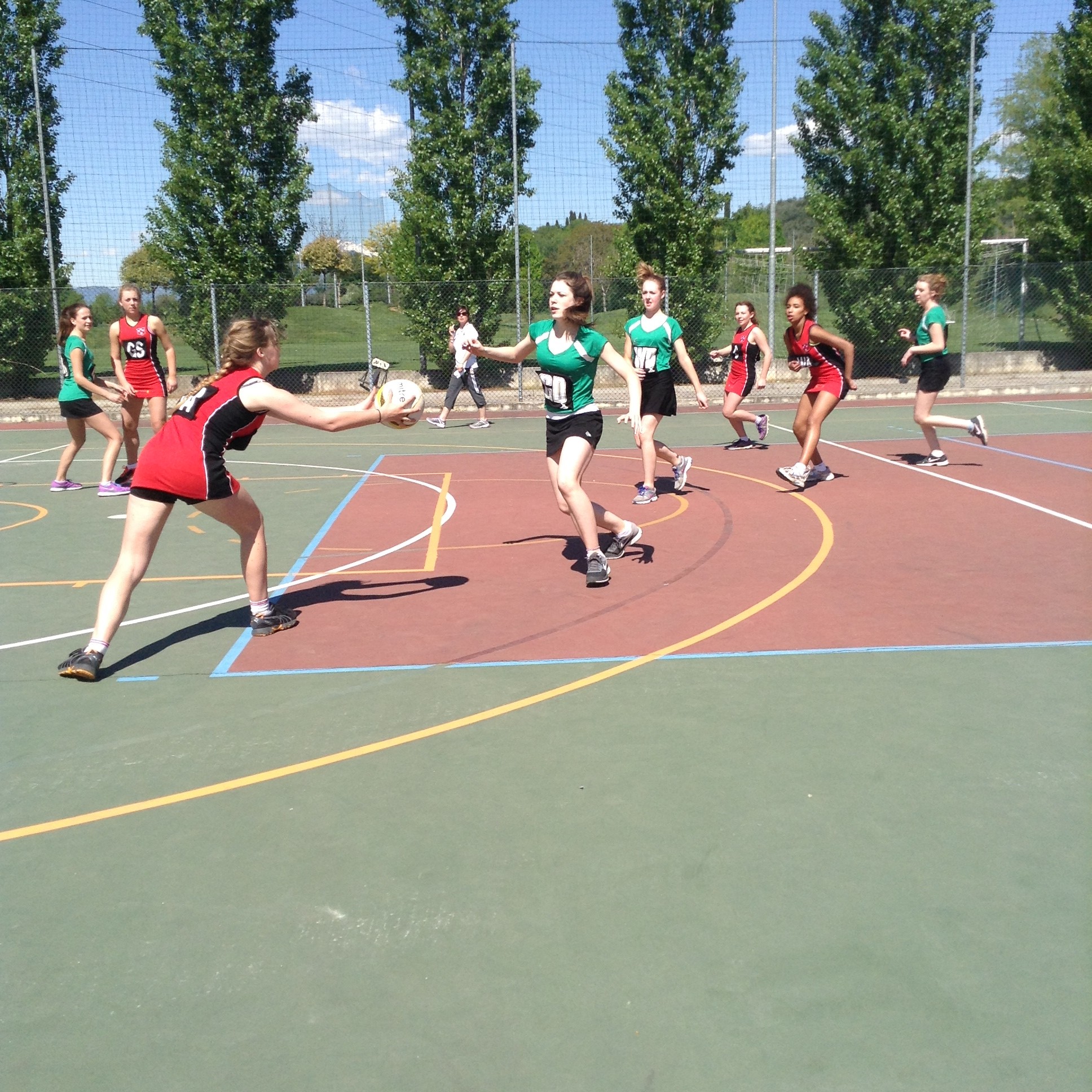 We settled with a Silver Medal and came off happy with our achievements and the support given to us from the year below.Rosie and Bridie were named Managers Player, along with select others from other schools. 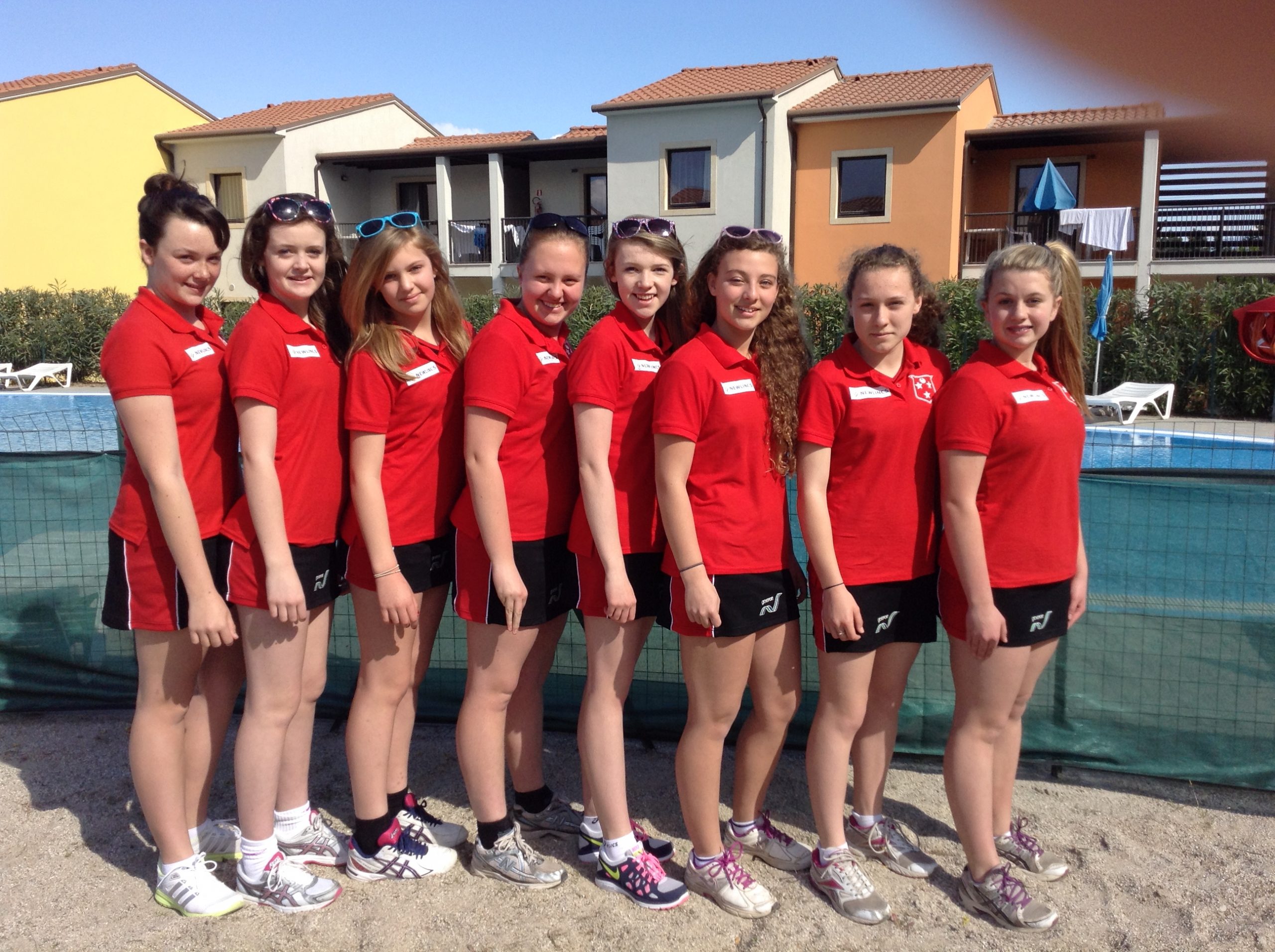 Wednesday 16th April was tournament day, which meant 6 matches for us, the Year 9 girls. We stayed strong as a team, by coming 2nd in our group, and making it through to the cup semi finals after a long morning of intense matches.

Although we played excellently, we unfortunately lost to team Marist, putting us into the 3rd v 4th playoffs. This was a close and exciting match, in which we ended up winning, a result which the whole team deserved, for playing so well through out the day. The team memebers  are – in defensive positions Charlotte Aukland (GK), Holly Mottrom (GD) and Michelle Zietsman (res GD). The speedy centre court which consisted of Olivia West (WD), Grace McGrory (C) and Lauren Shale (WA). Not forgetting the super shooters, Pippa Bradley (GA), and Tiegan Everatt (GS).

We couldn’t have played this well without the guidance of our Activ4 coach, Becky, who really encouraged us and helped us as a team- which we thank her for very much.

The whole team had a lovely holiday, and were very grateful to everyone who was involved in letting us have this experiance.