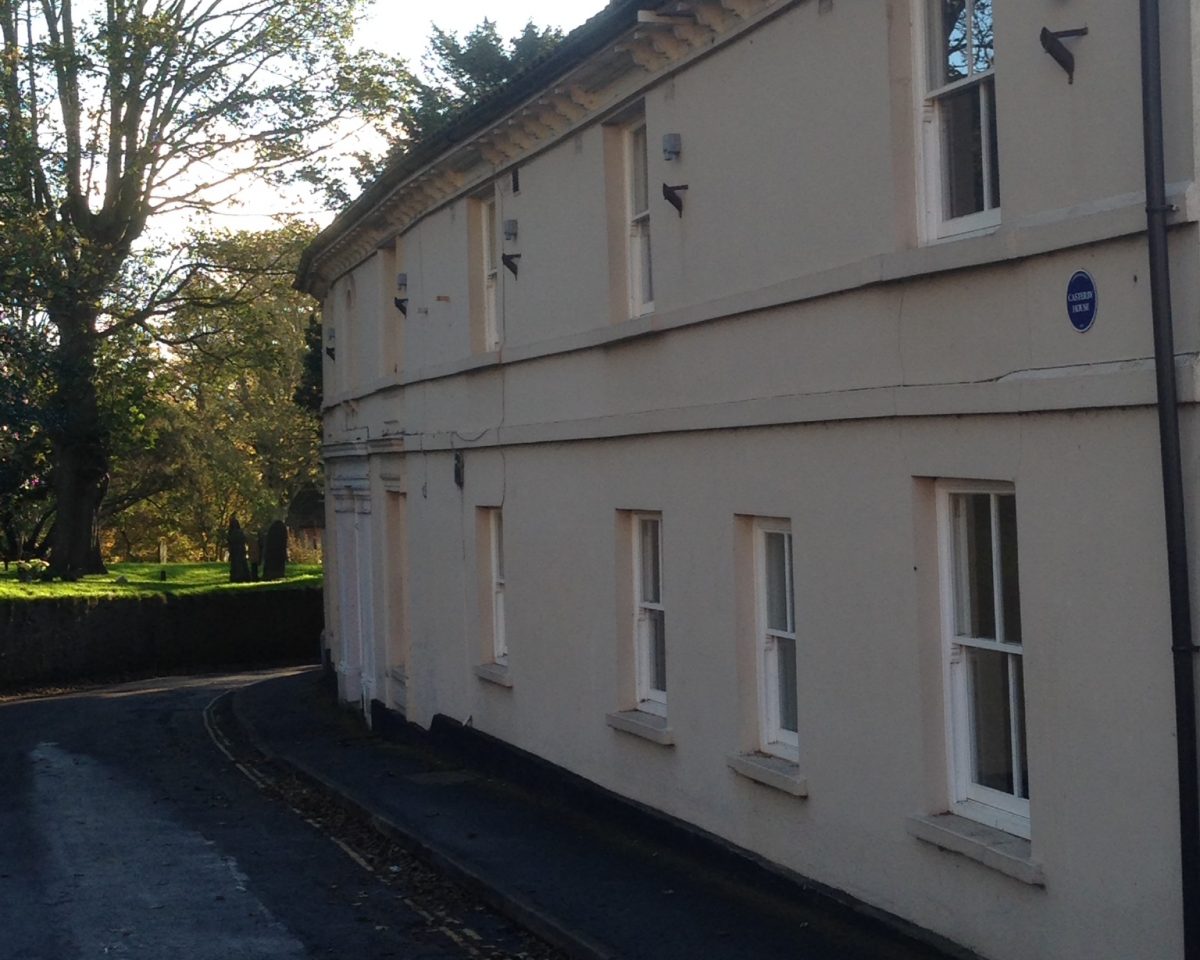 Leaving an extra five-day gap between parents’ letters means that there is even more to report than usual on this final day of term. I won’t procrastinate.

Our new Senior Prefect Team officially take up their roles on the first day of next term. The team are: Head Boy and Girl: Robert Hewis and Rosslyn McCormick, Deputy Head Girl and Boy: Francesca Dyas and Jacob Lawson; and secretaries to the Student Council: James Harling and Lydia Handsley. This year’s team took part in student hustings and then went through a panel interview to become a part of the team. As well as the prefect team, house officials were also voted in last Friday. All our officials were introduced to students in Monday’s whole school assembly.

I want to thank formally all the Year 13 students that have served the School in a variety of capacities this last year. As we head into Easter, students will now focus fully on their examinations and beyond that, their futures. Their willingness to serve, their humility and their commitment to lead our younger students defines the School. I am so very proud of them all.

Our Year 11 English Speaking Union team won the regional finals at the Grammar School at Leeds. It seems a long time ago now but they will be competing in the national finals at Churchill College, Cambridge, on Saturday 21 April. A small army of supporters will be heading south that day. Thanks to Jyothi Cross, Tegan Hinch and Toby Hibbert for their Leeds performance. It is a superb achievement to make the final.

Last week’s Year 9 Upstanding Day was supported by the National Holocaust Centre and Amnesty International. The balloon debate took place, as is tradition, and was judged by Mrs Douthwaite, Head of History, and I. After much discussion, we awarded first place to Fareedah Salawu, who put forward the case for Walt Disney. Second place went to Anna Bradley for her Alexander Fleming speech and third place was awarded to Theo Powell-Howard, who spoke on behalf of Jesse Owens.

One of our two Warhammer teams has made it through the National Schools’ Final on the hallowed tables in Nottingham on June 27. Well done to team Age of Sigmar who won the most sporting team award. Joe Wilkinson was named the best general and Dakota Sylvan won the best army award. Mrs Donoghue marshalled the team. Thanks to Mrs Glentworth who drove the minibus. On the same day, our Year 8 and 9 Maths Challenge team took part in the regional finals in Lincoln. Our team, which comprised of Holly Bradbury, Neha Elangovan, Ella Clark and Mathew Pekacki, came second.

Many congratulations to our A level Chemistry students who, under the guidance of Head of Department, Mrs Leaning, have set a school record for the Chemistry Olympiad. Gold winners were: Sammy Braben, Charlie Bowtle, Alex Goodburn and Jaron Lomas. Silver winners were: Christopher Durham, Francesca Dyas (who took the challenge a year early) and Amber Harris. Bronze winners were: Alice Howard and Zara Hussain. Well done also to Kate Robinson who has been offered a place to study in Germany this summer by UK German Connection.

We have said goodbye to some members of staff these last few days of term. Mrs Kathleen Watson (part-time) is leaving us to teach at Sir John Nelthorpe in Brigg. Mrs Watson gave a great deal to music at the School during her 12 years with us. She was a welcome presence at concerts, the school play and house music. Her contribution and positivity saw many musicians develop their talents and confidence. Mrs Dinah Allan will be taking on Mrs Watson’s timetable commitments for the remainder of the year from the start of next term. Ms Vikki Smith (Geography) started her maternity leave last Friday. Mrs Fiona Hargreaves will be covering her lessons until the end of the academic year. Also leaving us are our two foreign language assistants. Miss Sina Joppe who returns to Germany and Miss Layla Lavenu who returns to France. Both established an excellent rapport with students, bringing their own culture and experience to the modern languages’ classroom.

Please do take look at the vacancies section of the School website. The adverts for next year’s student technicians in PE and Performing Arts have been posted. We’re also looking for relief till operators, catering assistant, cover supervisors and a part-time Geography maternity leave cover from September 2018. Please pass this information onto anyone that you think might be interested in any of these posts.

Mr Kay, the Head of geography, is keen that students (and parents) follow the Geography department’s Twitter feed (@CGSGeog) as he will be directing students to revision material, websites and will also be discussing the GCSE pre-release material in 280 characters or less. He has also set up a simple VLE on www.schoology.com where he has uploaded revision booklets full of exam style questions.

If there are any issues with accessing these sites, he is happy to receive an email: (james.kay@caistorgrammar.com)

And finally, I have the pleasure of letting parents know (after the students were told today at 12.05pm) that next October’s whole school production will be Sweeney Todd. Having read the script last half-term, I can report it’s an ambitious and challenging production. Mr Harris, Mrs Thompson and Mrs Jago are already plotting how they’re going to pull this one off!

I think that’s about it! I would like to wish you and your families a very peaceful Easter, to thank you for the ongoing support that you give students and teachers, and to remind you that it all starts again on Monday 16 April. Next term’s diary for parents is now available on the website.