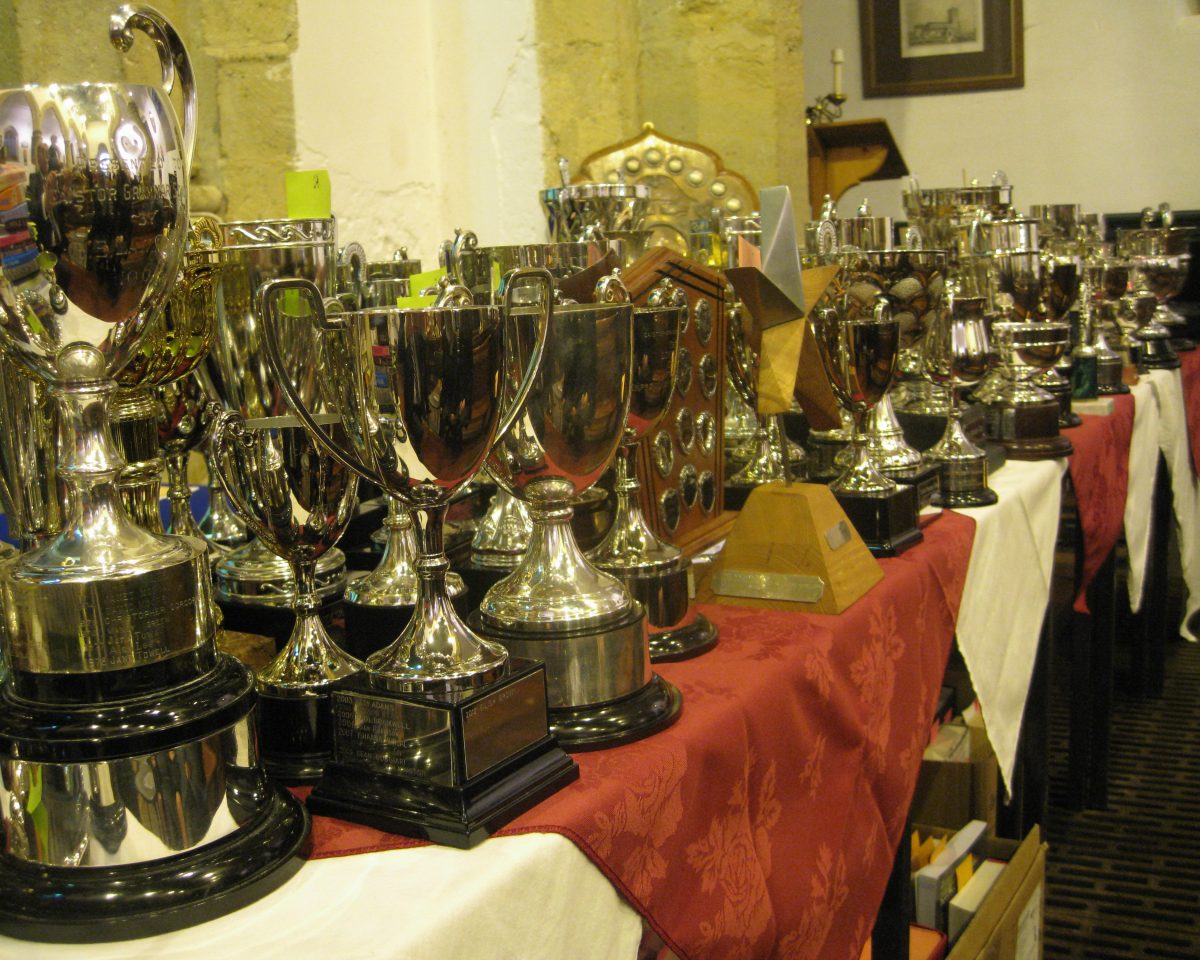 Caistor Grammar School held its annual Awards Evening in Caistor Parish Church recently.  Over 450 people attended to see nearly 200 students honoured with the largest ever number of cups and awards. 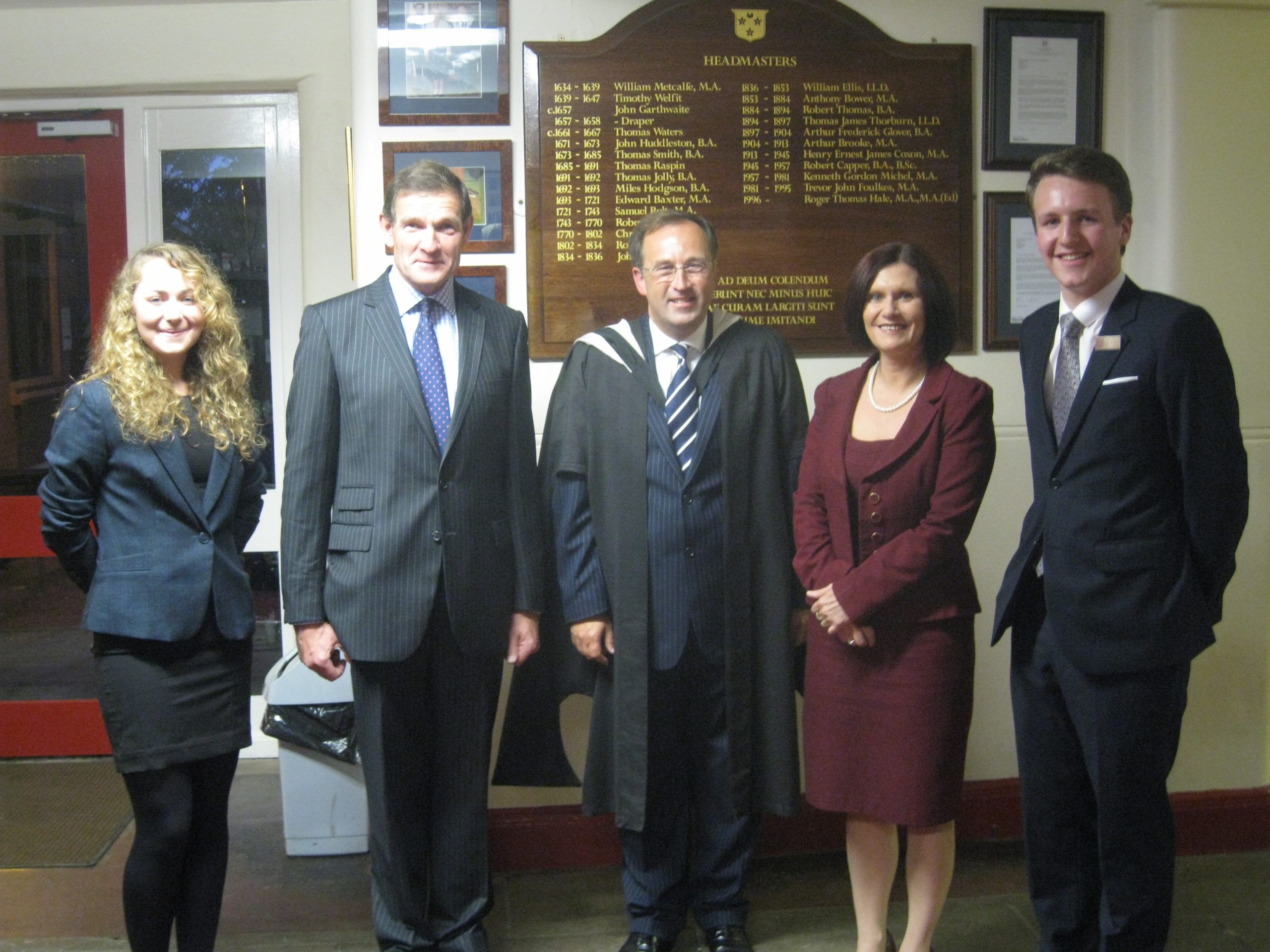 The Guest Speaker was Mrs Debbie Barnes, Director of Children’s Services in Lincolnshire at Lincolnshire County Council.  She praised the School for its remarkable year of exceptional achievement and emphasised that although the School had become an Academy, it still worked harmoniously with Lincolnshire Local Authority. 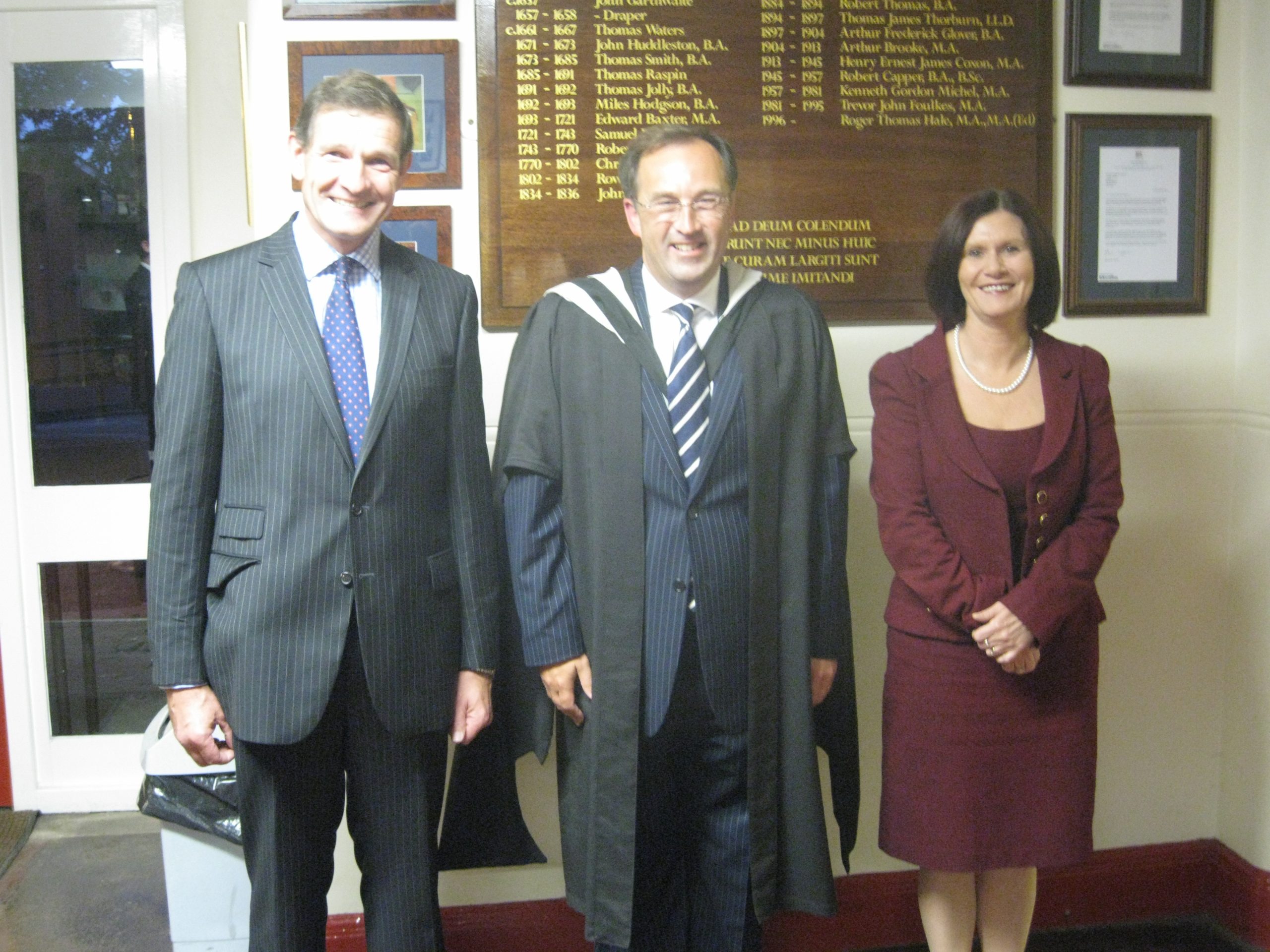 Mr Roger Hale, Headmaster, in his address particularly emphasised that the CGS community should seek to be as good as it could be and thus be “as a shining city upon a hill”.  He was concerned that the School’s students develop as good, caring and contributing citizens as much as great scholars and superb athletes.  He felt that this was always bound to be a “work in progress”, but that the School was achieving highly in this regard.  He praised this year’s A level students who gained the best results in the School’s history which have led CGS to led Lincolnshire for the 11th year in succession in Government tables.  He also praised the School’s GCSE students where 100% gained 7A*-C passes including English, Maths and Science – what the School calls the diamond standard.

Below are links to Mr Hale’s Speech, the evenings programme and more photographs from the evening