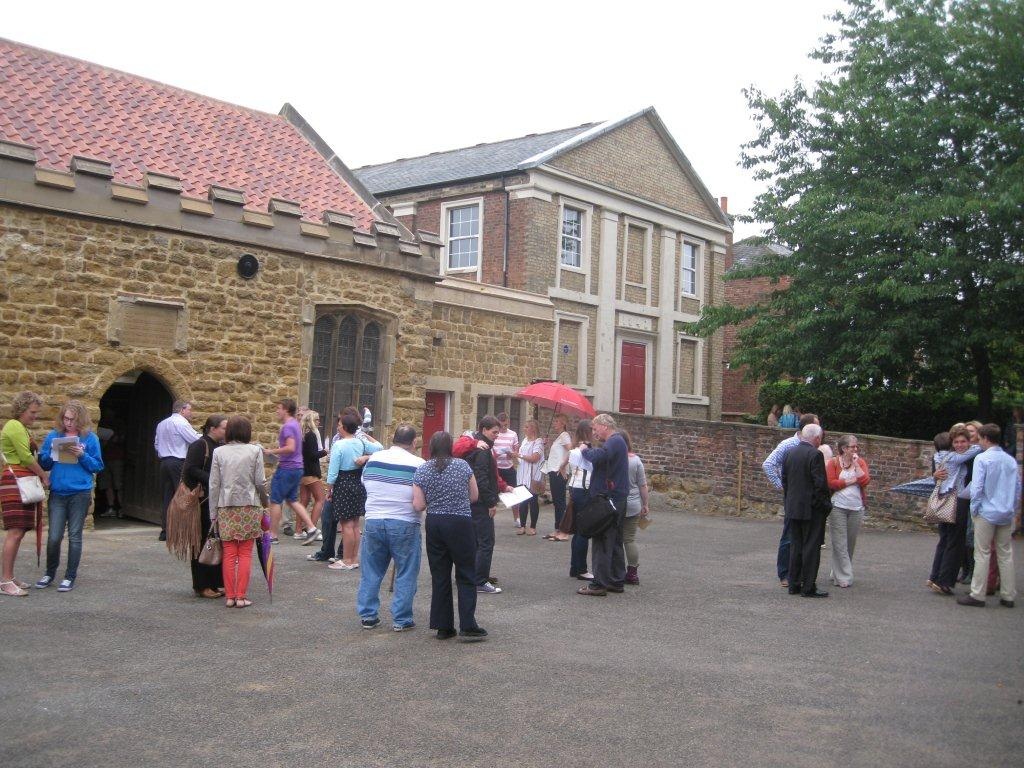 The record book has been torn up at Caistor Grammar School as Headmaster, Roger Hale, described the 2013 A level results “The best ever in the School’s distinguished history”. The highlights include the average point score per candidate which is an amazing 36.8 and an average point score per entry of 8.1. Another extraordinary total was the percentage of grades at A*- B excluding General Studies, which is an impressive 80%.

Every student gained at least four passes and the pass rate was 100%. All of these are new School records! Over 70% of students got at least one A grade. 40% got three As or better and 15 students gained all As or A*s.

The A* grade is much in evidence in this year’s results with 14.6% of the grades (excluding General Studies) being at A*. 44% of grades were A* or A. 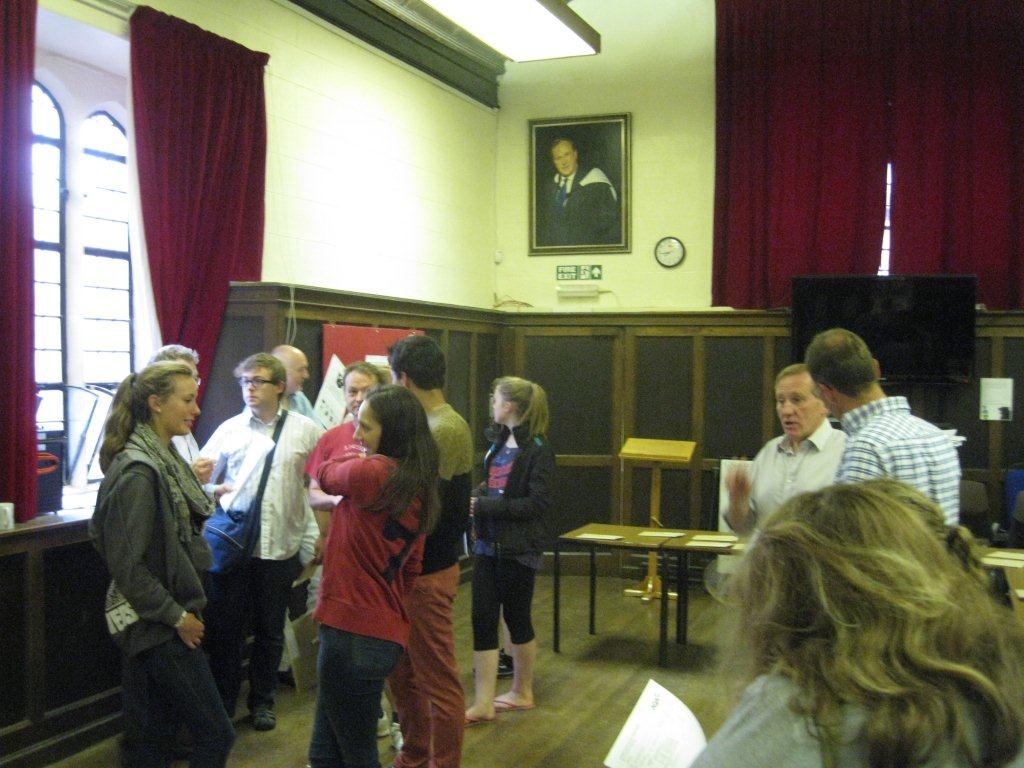 Two students gained 4 A*s, Jack Robinson (with an A) and Joseph Ross and three more gained 3 A*s, Henry McTernan and Daniel Watson (both with an A), and Mary Jose with a B. The students who got all A*s or A grades not already named are: Kal Alcock-Murtagh, Latta Chauhan, Natasha Crosby, Benedict Harris, Elizabeth May, Hugh Phipps, Ben Smith, Thomas Watson, Leah Altoft and Digby Sowerby.

With these results, Caistor Grammar School will retain its position as one of the leading schools nationally as well as being well placed to top Lincolnshire’s league tables. We expect to be recorded as achieving 1116.7 per candidate in the tables- which is also a new School record.