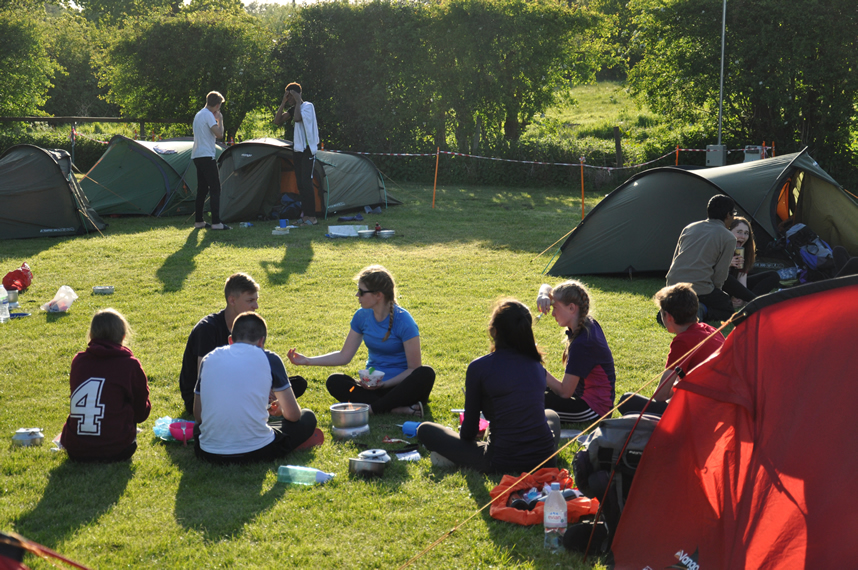 On the weekend of 19th & 20th May 7 groups of Year 10 students embarked on an assessed expedition for their Bronze Duke of Edinburgh’s Award. Following a quick briefing with their assessor and supervisor, they set out on a two-day expedition around the Lincolnshire Wolds. The weather, for the first time in a few years, was warm and dry over the whole weekend. All groups arrived at camp in very good time. The groups all pitched their tents and enjoyed a well-earned hot meal and a chance to sit down and relax.

The following day groups again got organised well, dismantled their tents, packed, ate breakfast and embarked on day two. Like the first day, the groups set out into the Wolds. Six hours later they arrived at the end of the expedition. A quick debrief with their assessor then of home for a well-earned rest. All participants should be proud of their achievement.

Many thanks to Mr & Mrs Leaning, Mr & Mrs Palmer, Mr Hopkins, Mr Kay, Mr Colley, Mr Robinson, Mr Brown, Mrs Cook and all the students who helped make the weekend such a success.

Photos from the weekend can be seen here