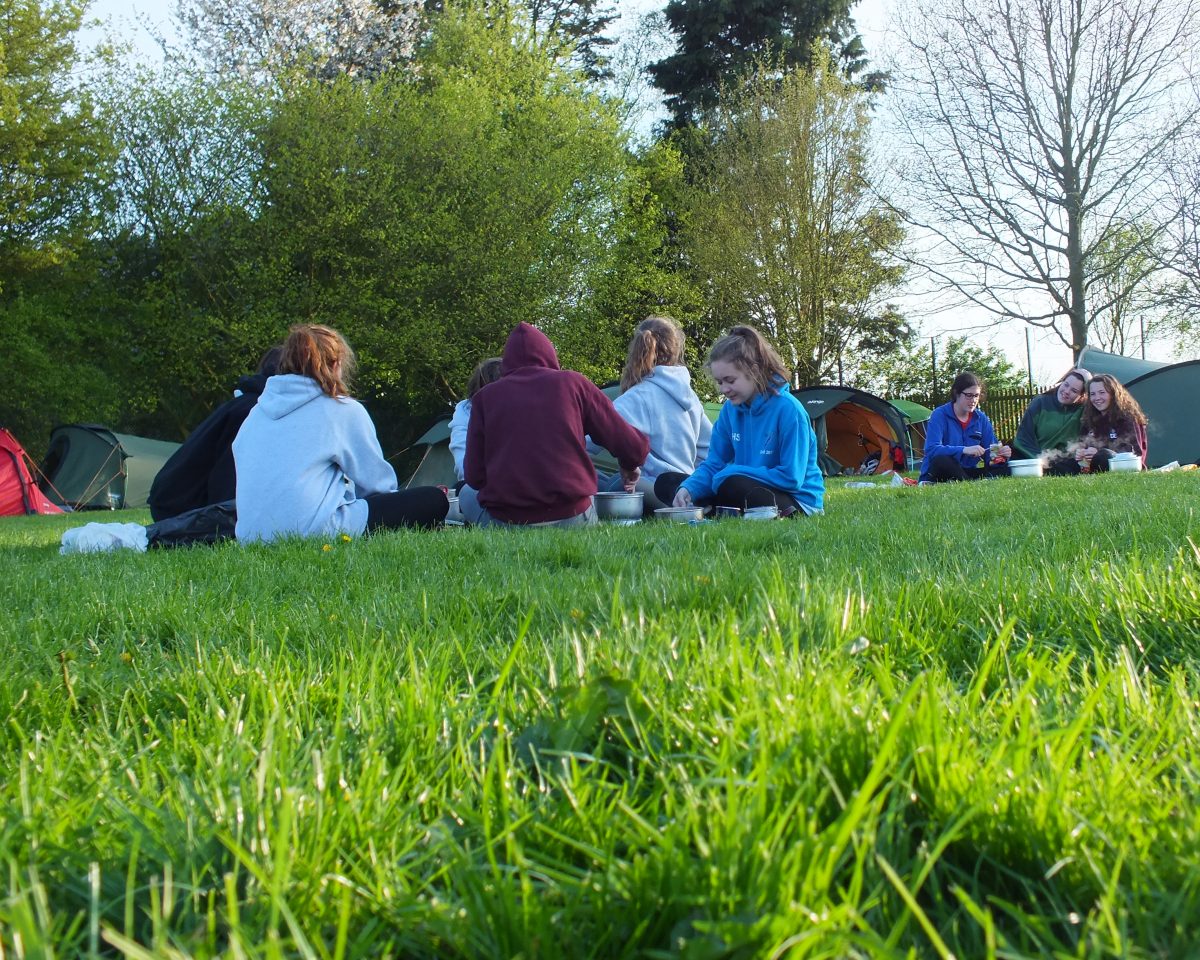 On Saturday 26th April 2014, 42 students from Year 10 braved the wet weather to set off on their Bronze Practice Expedition in the South Lincolnshire Wolds.  Six groups, each consisting of seven students, and each starting at different locations across the county, journeyed for six hours to reach their overnight campsite at Donnington On Bain Primary School.  They continued their expedition on Sunday morning for a further 6 hours to reach their expedition end point. 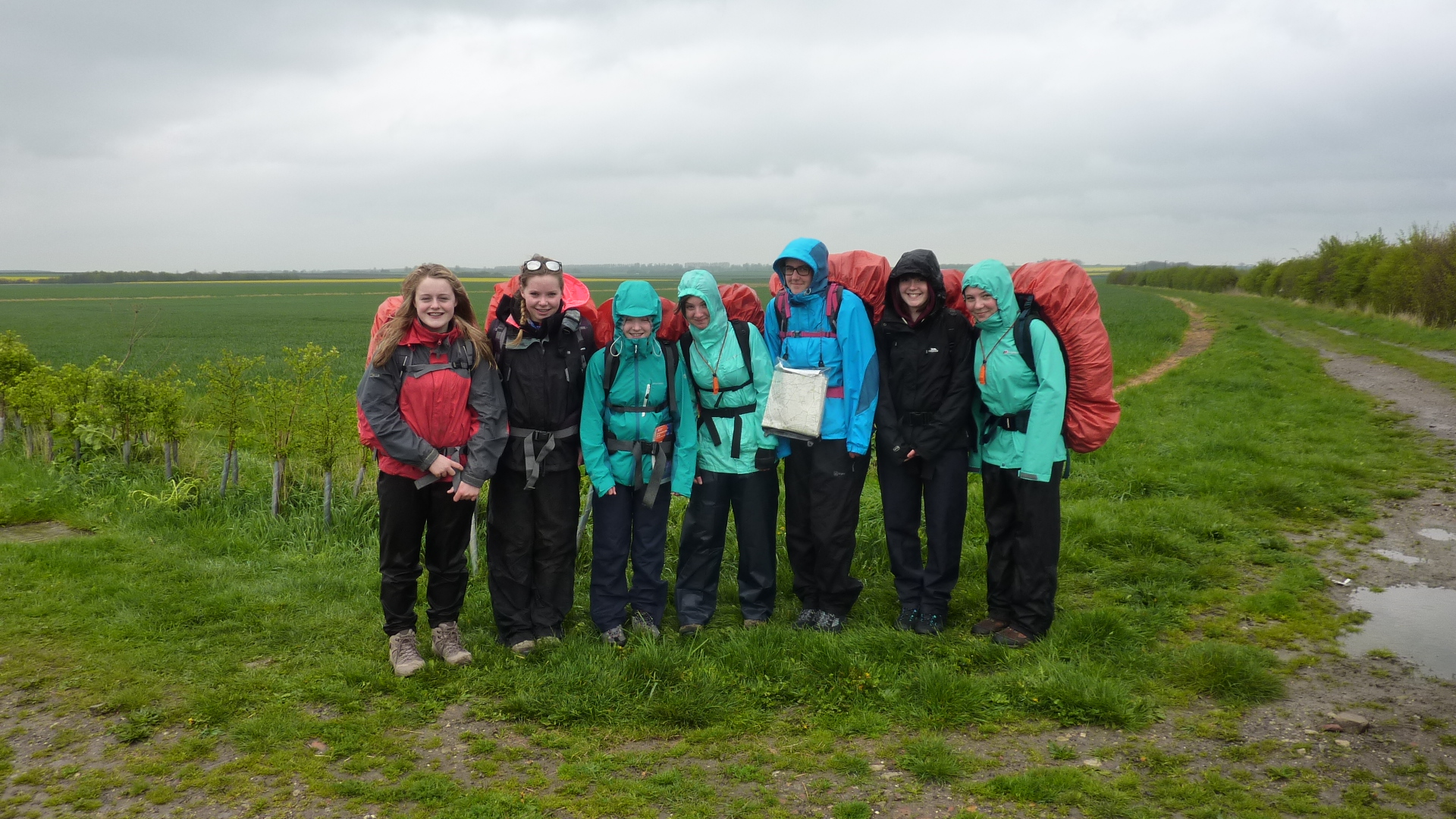 All groups had planned their own expedition routes based on an aim chosen by the group members.  They have been attending training sessions on a weekly basis in preparation for this expedition since November 2013. 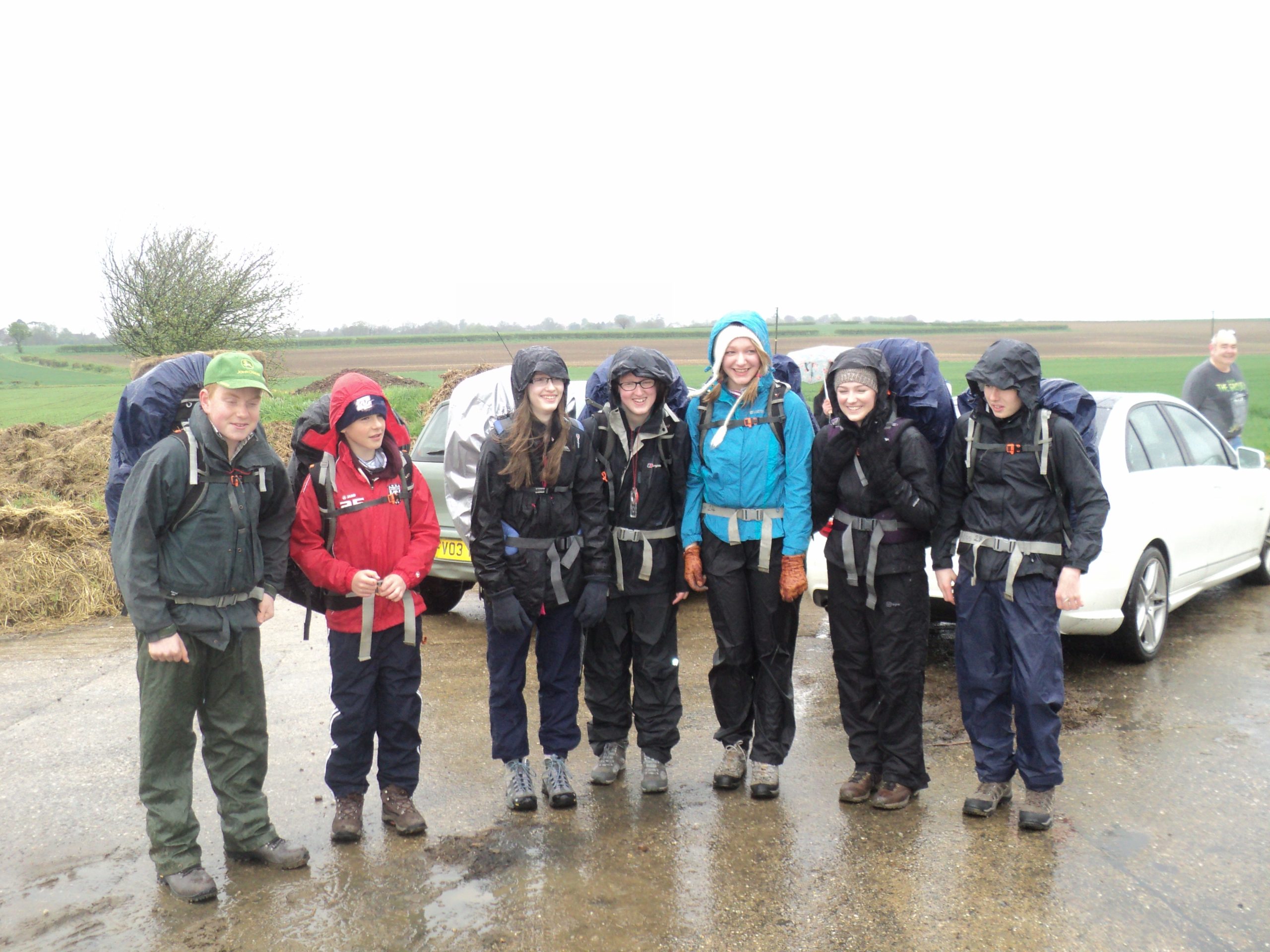 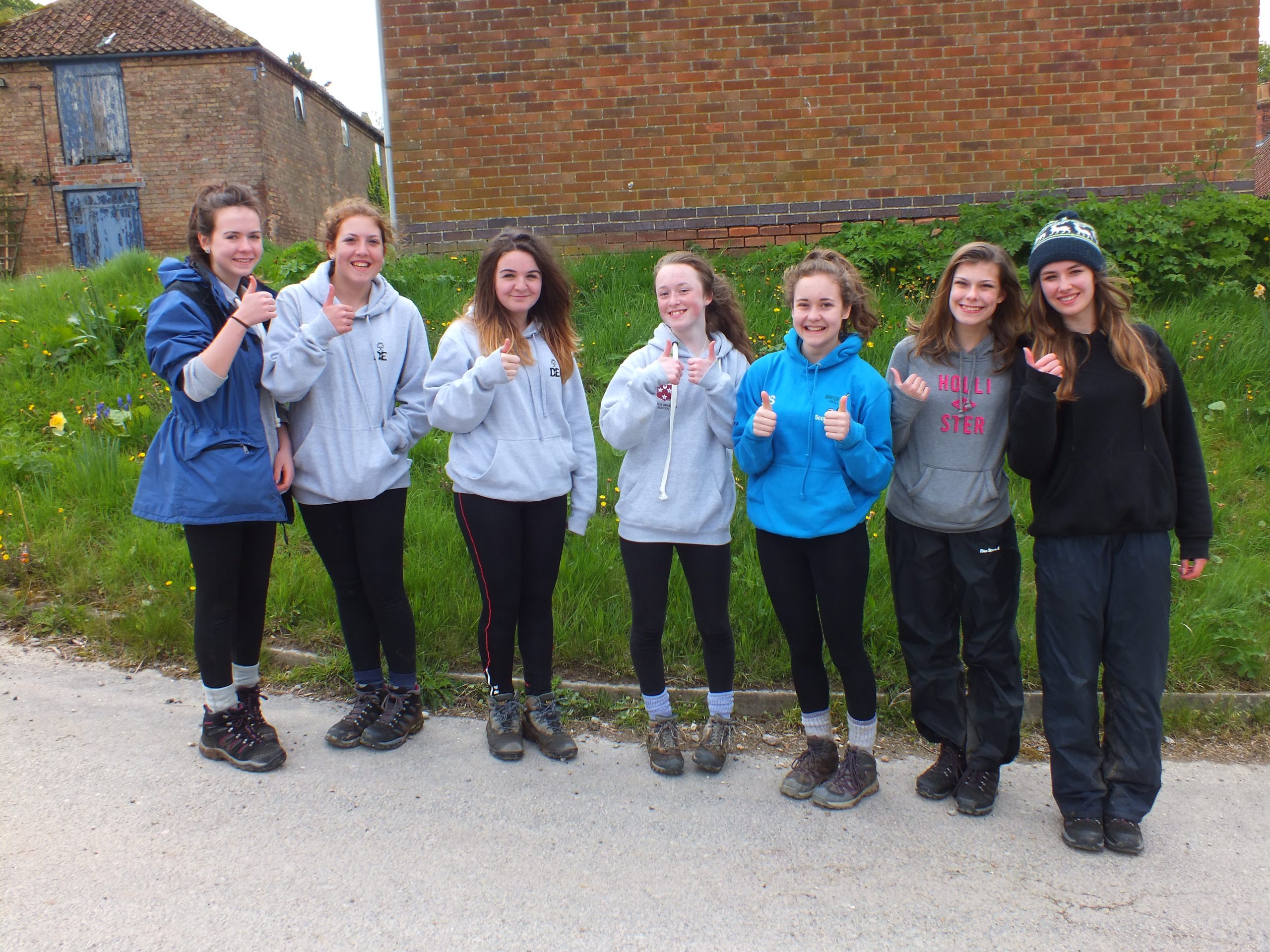 Congratulations go to all 42 students who successfully completed this Practice Expedition and who are now preparing to take part in their Assessed Expedition in May. 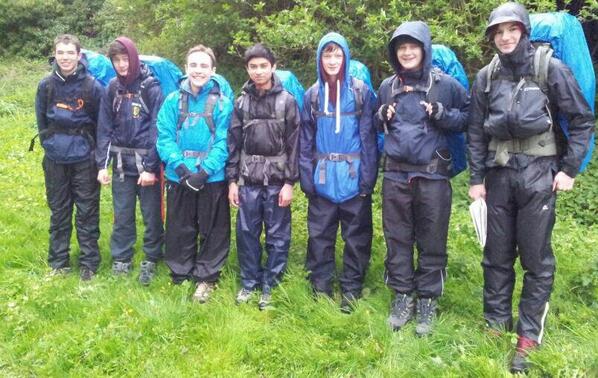 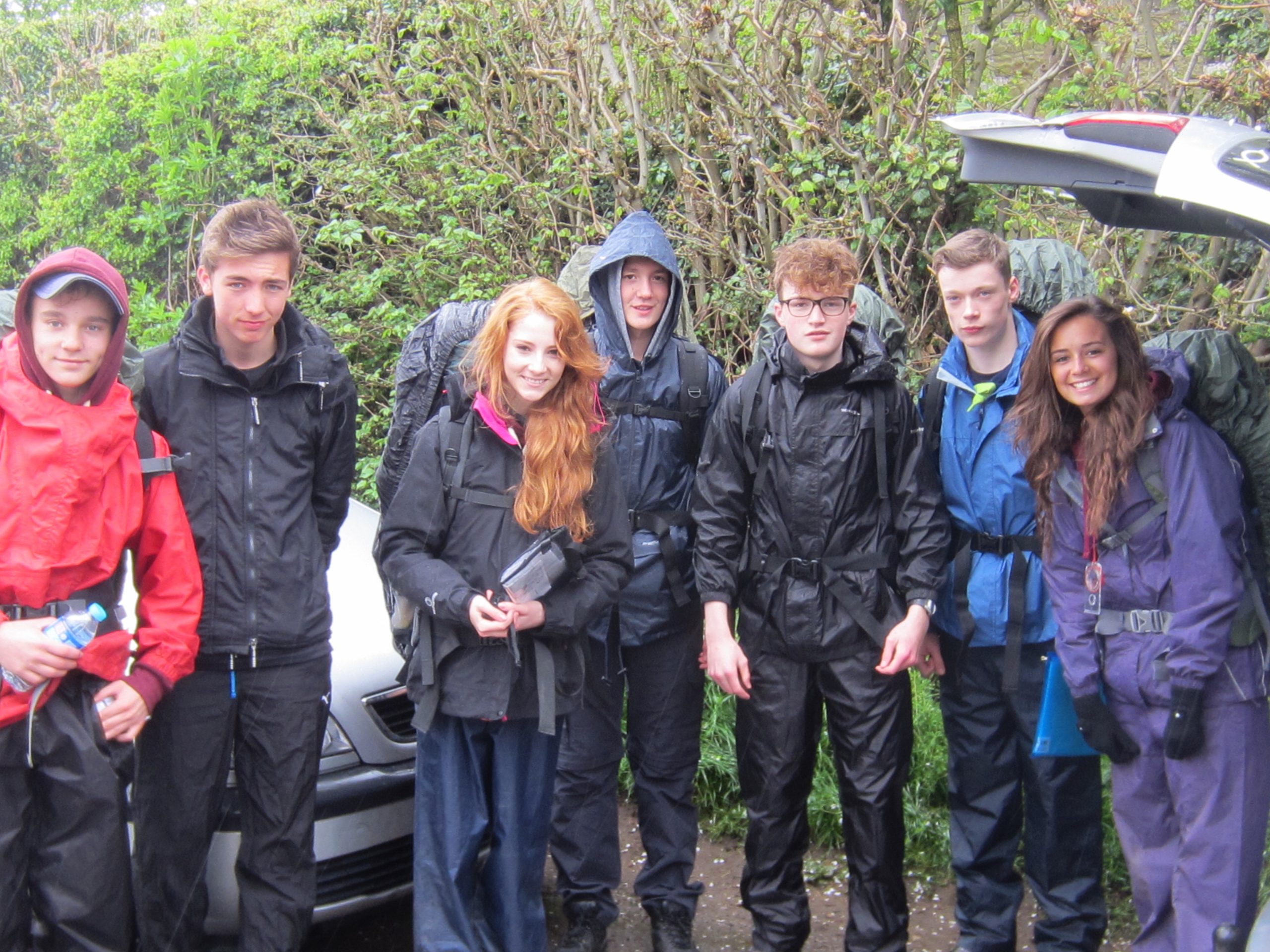 Many thanks go to all the Duke of Edinburgh Supervisors who supported the expedition over the weekend.