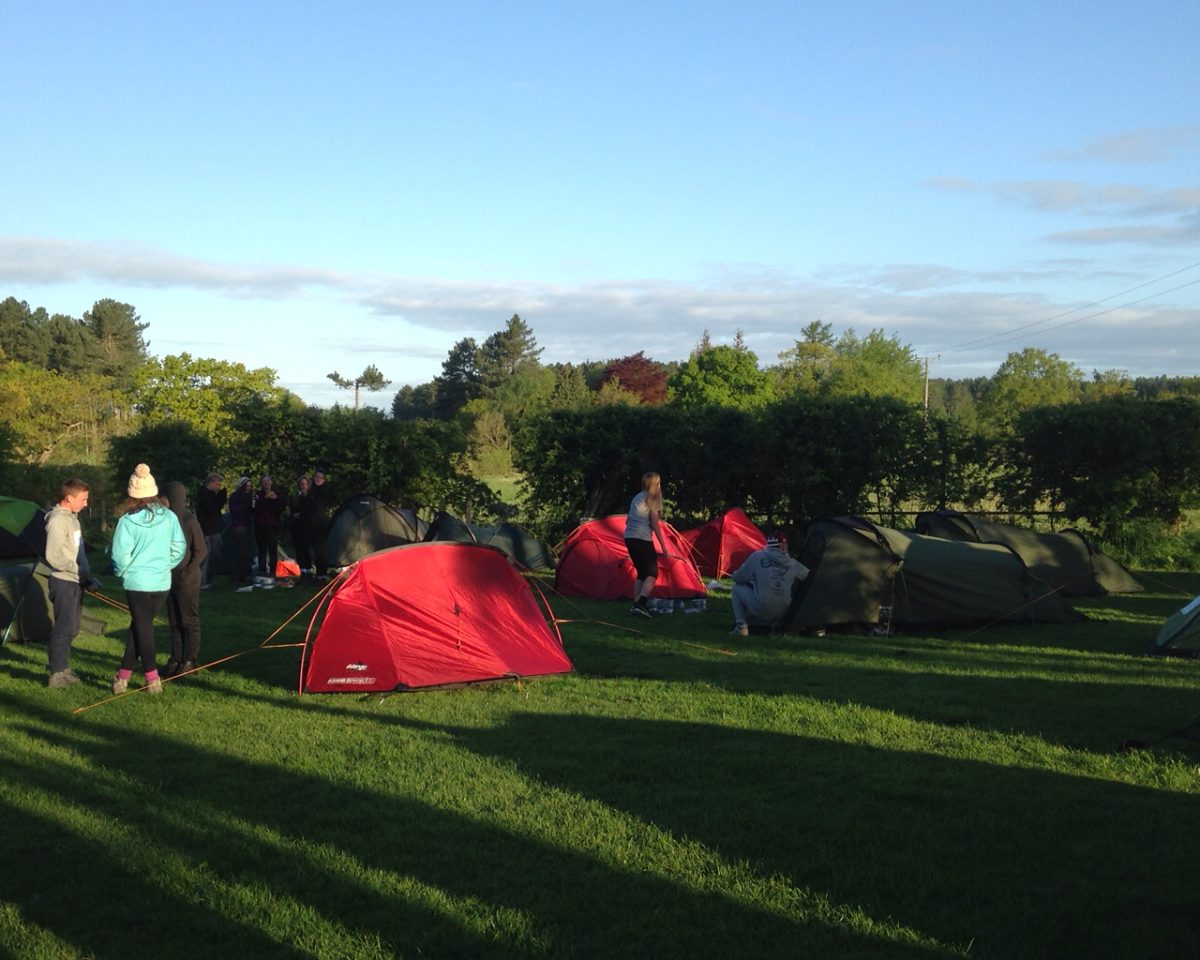 Over the weekend of May 16th and 17th forty four students from year 10 embarked on their final assessed expedition in the Lincolnshire Wolds. This is the culmination of many months of hard work, acquiring all the skills they would need to walk for two days and camp overnight, carrying all they would need including their tents and food for the duration of the expedition. 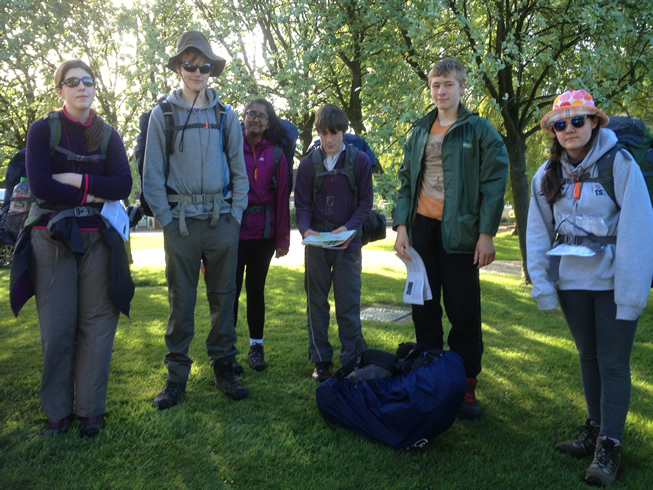 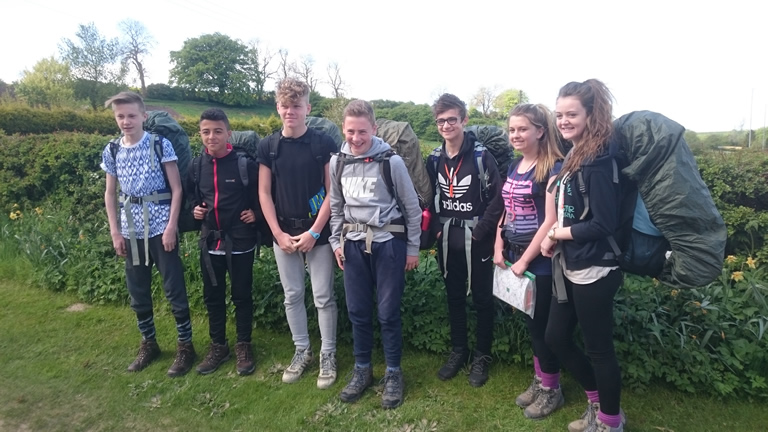 The students arrived early at Caistor and formed into their seven groups before being briefed by their assessors who would monitor their progress over the coming two days. Making their way to their various start points, the expedition began. The students had prepared the route themselves and now they had to transfer that classroom work into navigation of their chosen route. The weather was good and the heavily laden students began making steady progress, watched closely by their supervisors. 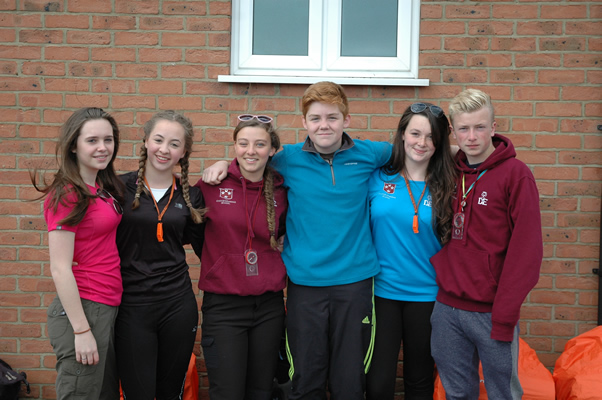 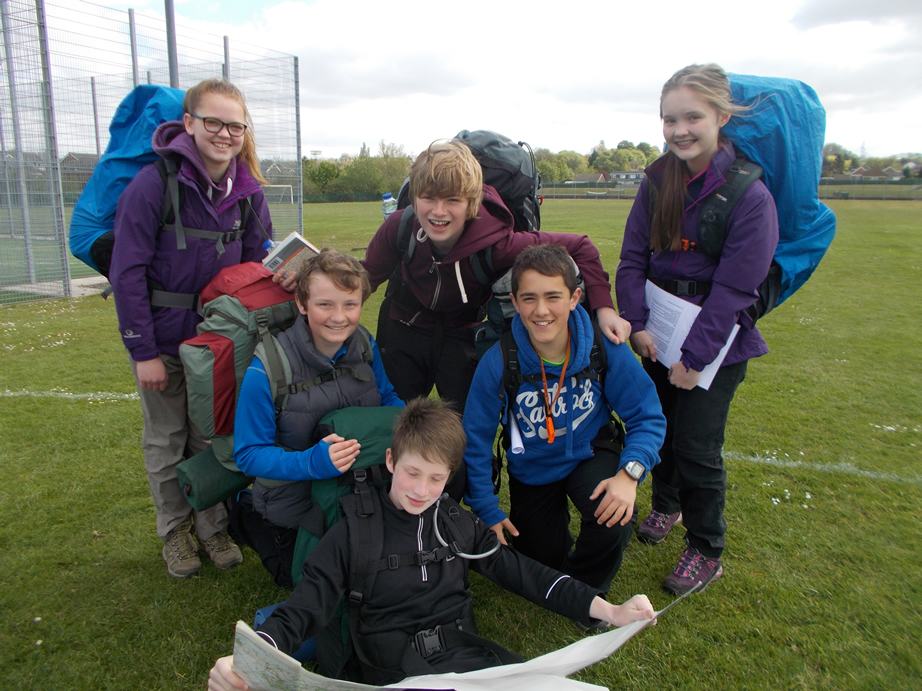 At the end of a demanding day the students arrived at Walesby to set up camp for the night. Tents were erected and stoves lit and soon a mountain of food was being consumed by tired and hungry students. Night fell and the weary hikers were soon sleeping, preparing for the day’s walk ahead. Morning came and breakfast was prepared in the sort of quantities that only teenagers seem able to consume. 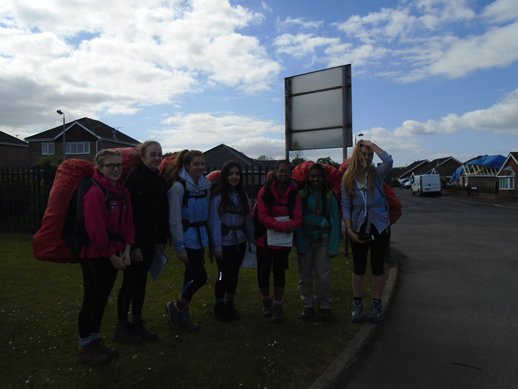 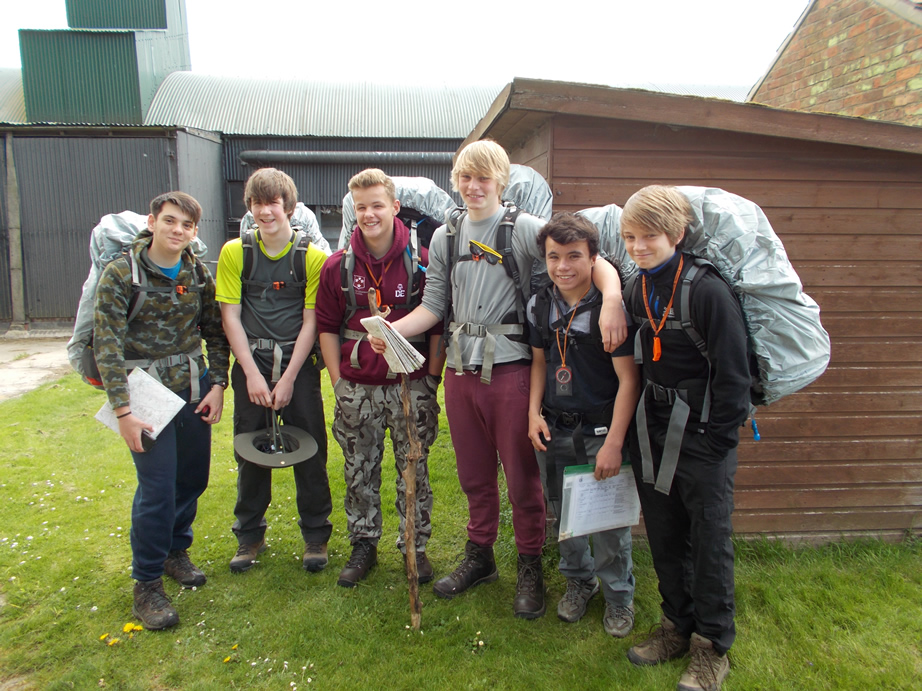 Everything was packed away and the day’s activities began. By 8am all groups had left the campsite and were on their way. Navigation was not always without incident but their training enabled them to get back on track and by mid afternoon all groups had completed their routes and were greeted and debriefed by the assessors. It was with a great sense of achievement that all groups were informed that they were successful. 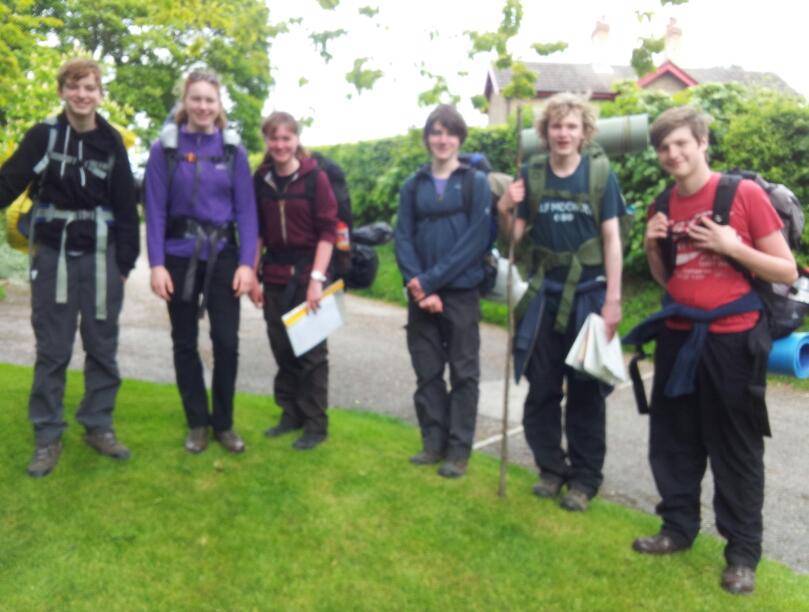 Well done to all students who took part in what was a very successful expedition. This is largest number of students who have been successful in their expedition in recent years.
Thanks must go to all the supervisors, from within the school and from outside, who gave up their time to make the weekend such a success. Thanks also to Dr Wilton and Mr Brown who were the assessors and also gave their time to enable the students to do so well.

Photos from the weekend can be seen here.