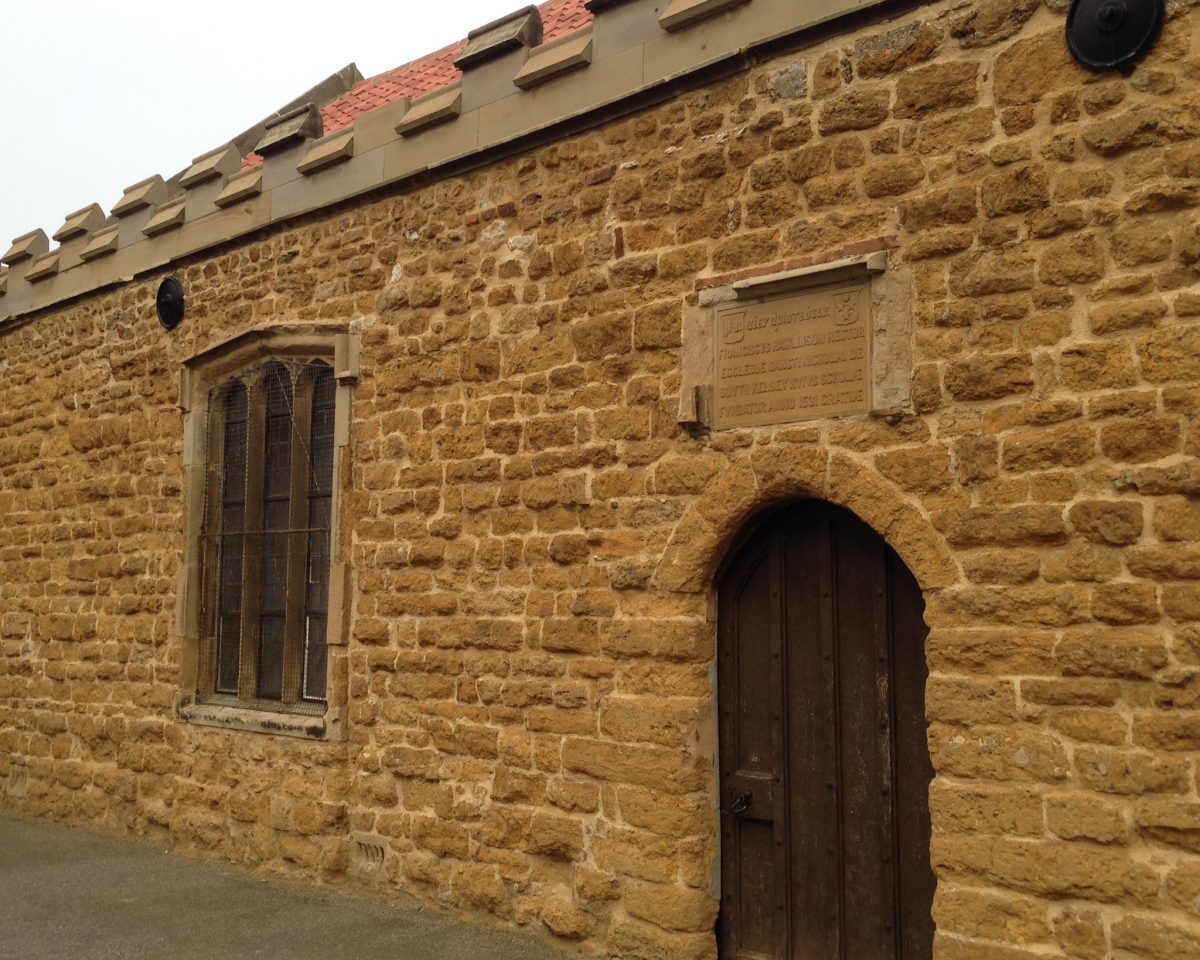 It is officially confirmed today that Caistor Grammar School will lead the Government’s Performance Tables at GCSE for 2014 in terms of percentage of students gaining 5 A* – C passes including English and Maths with a figure of 99%. This is for the sixth year in succession. National newspapers also show Caistor Grammar School as the leading Lincolnshire school in terms of A*s – As and for A*s. In The Times, Caistor Grammar School was ranked as 57th state school and in the Daily Telegraph, the 78th highest ranking school. Headmaster, Mr Roger Hale, congratulated everyone involved on another marvellous set of results.