CGS “Ever to Excel”, once again 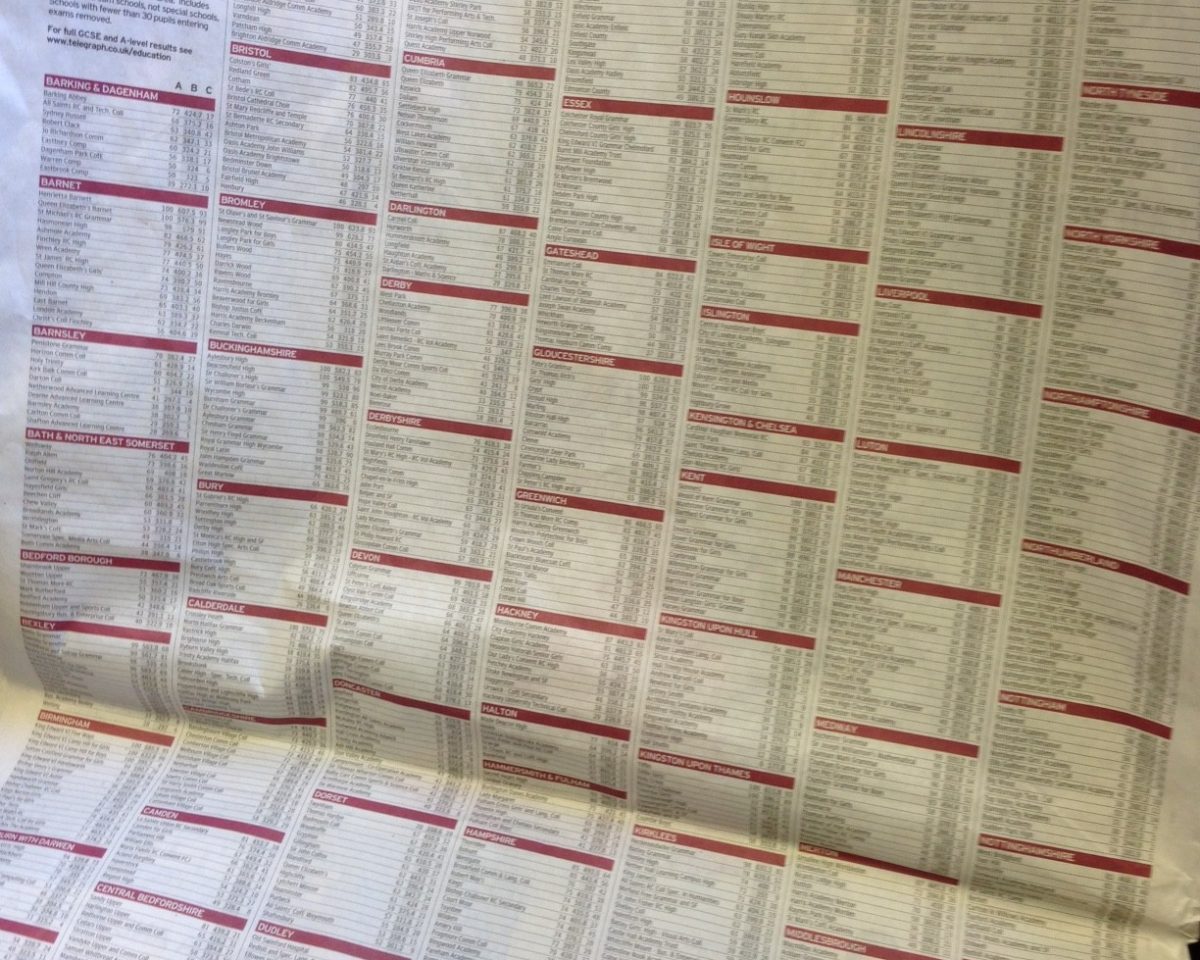 The Government Performance Tables at both GCSE and A level provide plenty of good news for all connected to Caistor Grammar School.  At A level, CGS is the leading school in Lincolnshire for the 12th year in a row, with an average point score per candidate of 1096.9.  This score places us as the 21st highest ranking state school in the country and the 30th ranking school among all institutions, including independent schools.  That’s right, only 9 independent schools in the entire country gained a higher average point score per candidate at A level than we did.  At average point score per entry, CGS’s total of 242.0 was also the leading score in Lincolnshire.

The average grade for our A level students according to the tables was a “B”.  This doesn’t sound so good until you realise that no other state school in Lincolnshire has been awarded a straight grade B.  Our Value Added score of 0.17 is the third highest Value Added score in Lincolnshire and is especially commendable given the very high entry point (GCSE scores) achieved by our students.  CGS also has the highest proportion of students gaining “grades AAB or higher in at least two facilitating subjects” in Lincolnshire with 43%.  When studying the Post 16 tables, I would particularly encourage all to look very carefully at the column “average point score per candidate” since the gaps are huge between the performance of most schools and ourselves: our domination of Lincolnshire really is of the “country mile” quality!

At GCSE, Caistor Grammar School has also had an exceptional year.  Once again, we have achieved 100% 5A*-C (this for the 14th year out of the last 17 years!!)  We lead Lincolnshire with 99% achieving 5A*-C including English and Maths (we are the only school to achieve 99% and no school in Lincolnshire achieved 100%.  To illustrate just how difficult this was to achieve this year, the county in England with the most number of grammar schools is Kent and only one of Kent’s nearly 40 grammar schools achieved 100% on this indicator.)  We are also the equal highest ranking school in Lincolnshire in terms of A*-C in English and Maths with a score of 99%.

Our average point score per candidate was 582.7 and this is the second highest in Lincolnshire but the Government is more interested in a capped (Best 8) average point score.  Ours was 418.3 and this is the best in Lincolnshire, once again!  The Government’s new chief measure of School performance is to be a Value Added score based on the Best 8 GCSEs, including English and Maths.  Our Value Added score of 1033.1 was the second best of all schools in Lincolnshire of whatever type and one of the highest in the country.

Our overall Government grade for GCSEs is a Grade A and we are one of only two schools in Lincolnshire to receive this top grade.  Our score for the English Baccalaureate at GCSE was 85% and this is equal top in Lincolnshire with one other school and this leads to us being ranked as the 48th highest state school in the country and the 52nd highest among all schools in the country for the EBacc.  That’s right, only 4 independent schools scored higher than us on the EBacc.

In terms of attendance, our figure of 3.5% is the equal best with one other school in Lincolnshire and is the 75th highest in the whole country out of 6260 listed in the Performance Tables!

The Tables in full can be viewed by going to education.gov.uk and following the links to the Performance Tables.  Once there, the best way forward is to click on the Local Authorities list and to choose “Lincolnshire”.

Happy searching!  They reveal much.