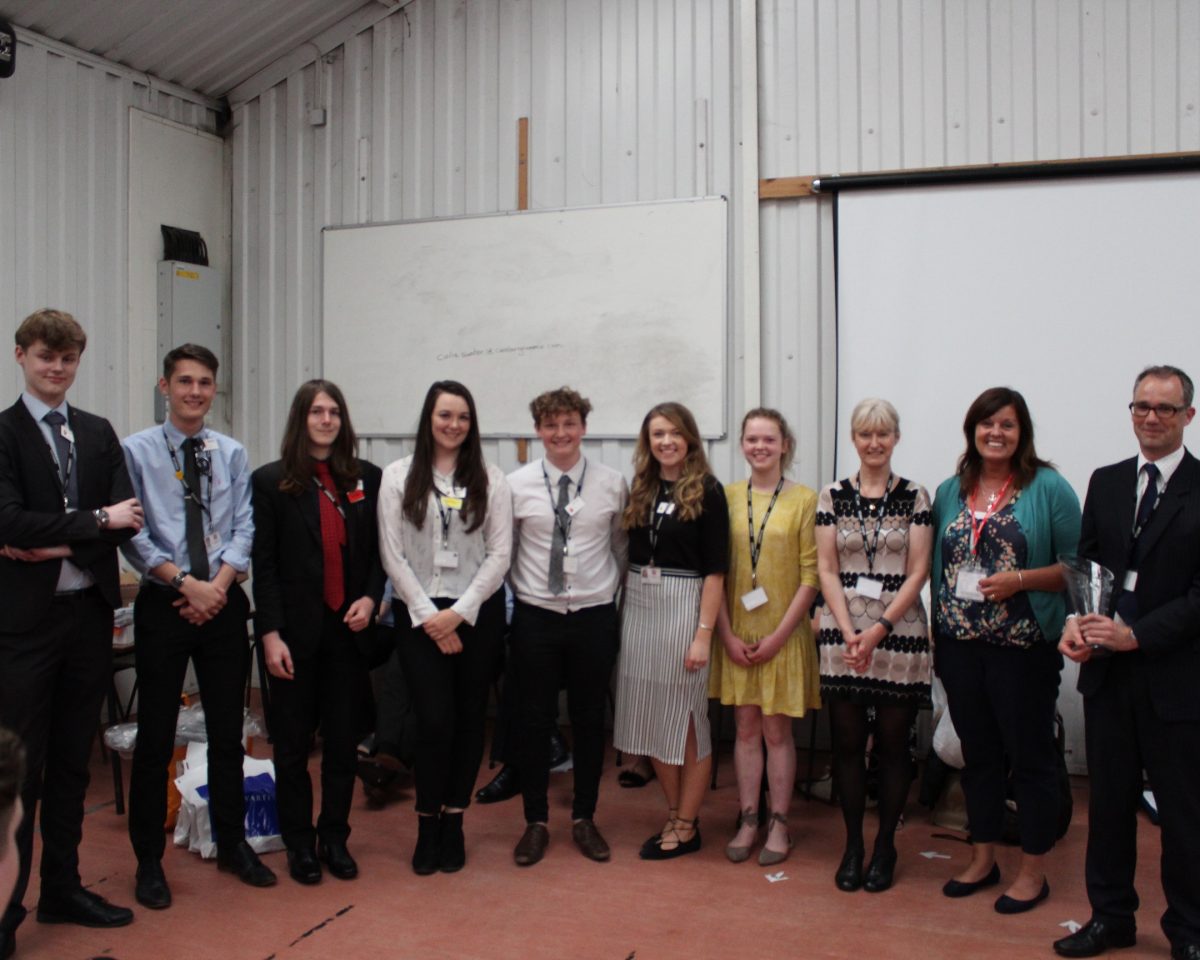 On Thursday and Friday this week our Year 12 students formed teams to compete in the Challenge of Industry days.

The event chaired by Matthew Lloyd from Novartis, was supported by advisers from a variety of businesses and organisations this year included, to name just a few – VIP Immingham, Lincoln, Hull and Leeds universities, the RAF, the Army, British Steel and Sealord. As ever the School is incredibly grateful for the support and time of the advisers without which the event wouldn’t be able to run.

The event gave students the opportunity to take part in a range of tasks and challenges, which helped them develop their skills in team work, creativity and problem solving.

Year 12 were superb throughout the two days and advisers praised them on their attitude and efforts over the event. They were a real credit to the School.

Given it was a competition, there could be only one winner of the coveted trophy and this year saw Ignite win overall, advised by Emma Seamer and Elaine Hughes. It was a real team effort.

We look forward to next year’s event and hope to see our advisers return, in some cases beacuse they enjoy it so much for their eighth year running.

Our thanks go once again to all the organisations that helped out and all the students who took part.