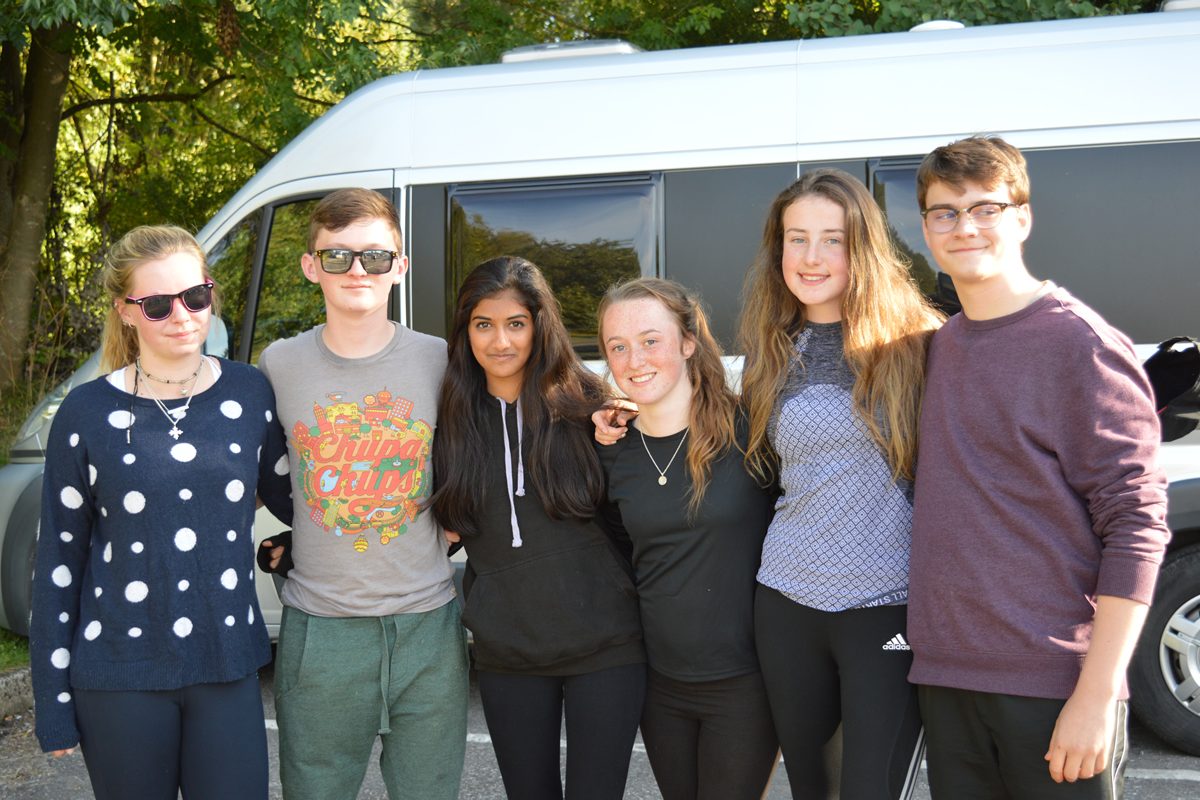 Over the weekend 26th to 28th September, 30 of our students travelled to The White Peak area of Derbyshire to undertake their assessed expedition, part of their Silver DofE Award.

It all began with a 6.30am start and a bus ride to the start point at Eyam. A quick briefing from their Supervisors and Assessors and the journey began. The sun was beginning to shine as it would for most of the weekend. Progress was good and the miles soon fell behind. Late afternoon and the first groups arrived at the campsite. Tents were pitched and food was cooked. Before long all the teams had finished the first day. 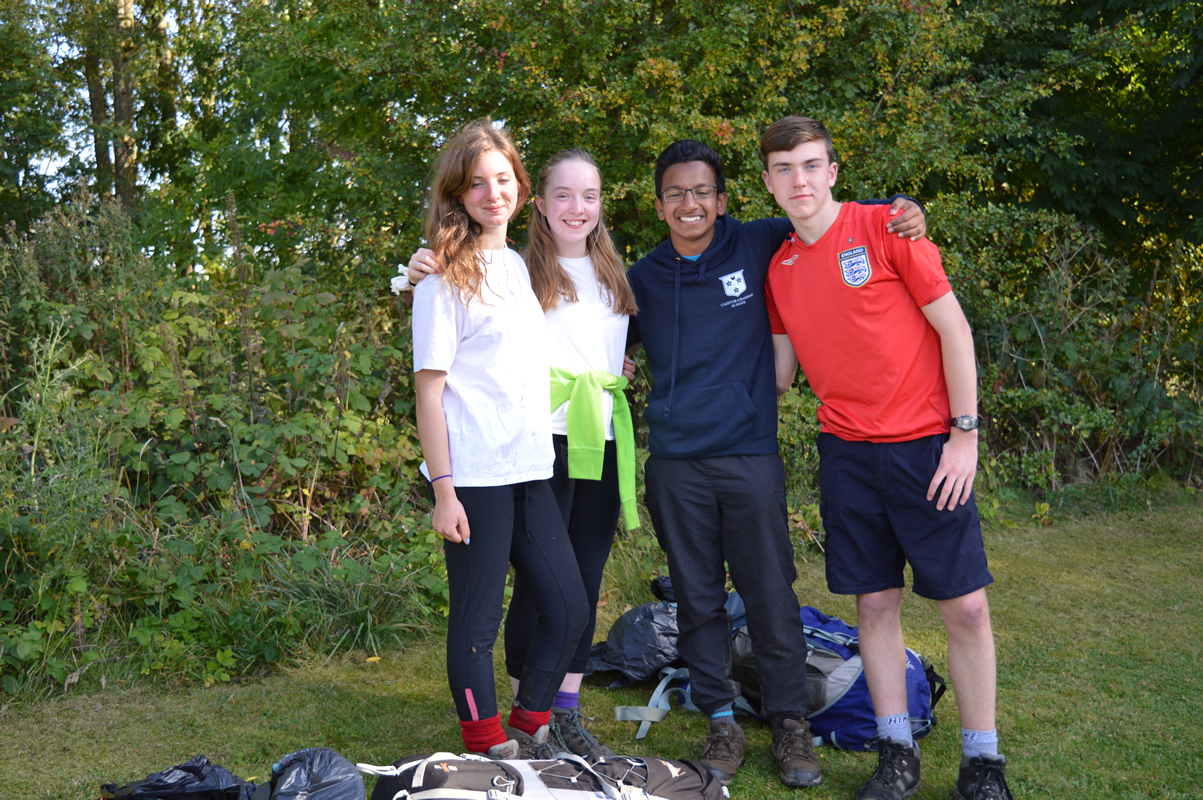 Day 2 began with a very wet fog which made for a damp breakfast and the packing away of wet tents, but all the groups were ready to leave on time and spirits were high. By ten o’clock the fog had gone and the weather was glorious, warm with bright sunshine. All the students played their part in making the day successful, they were met by the assessors and quizzed about map reading and their routes, as well many other things they had learned to prepare them for their expedition. The groups ended day 2 in sunshine and settled again for the night knowing they had only one day left. 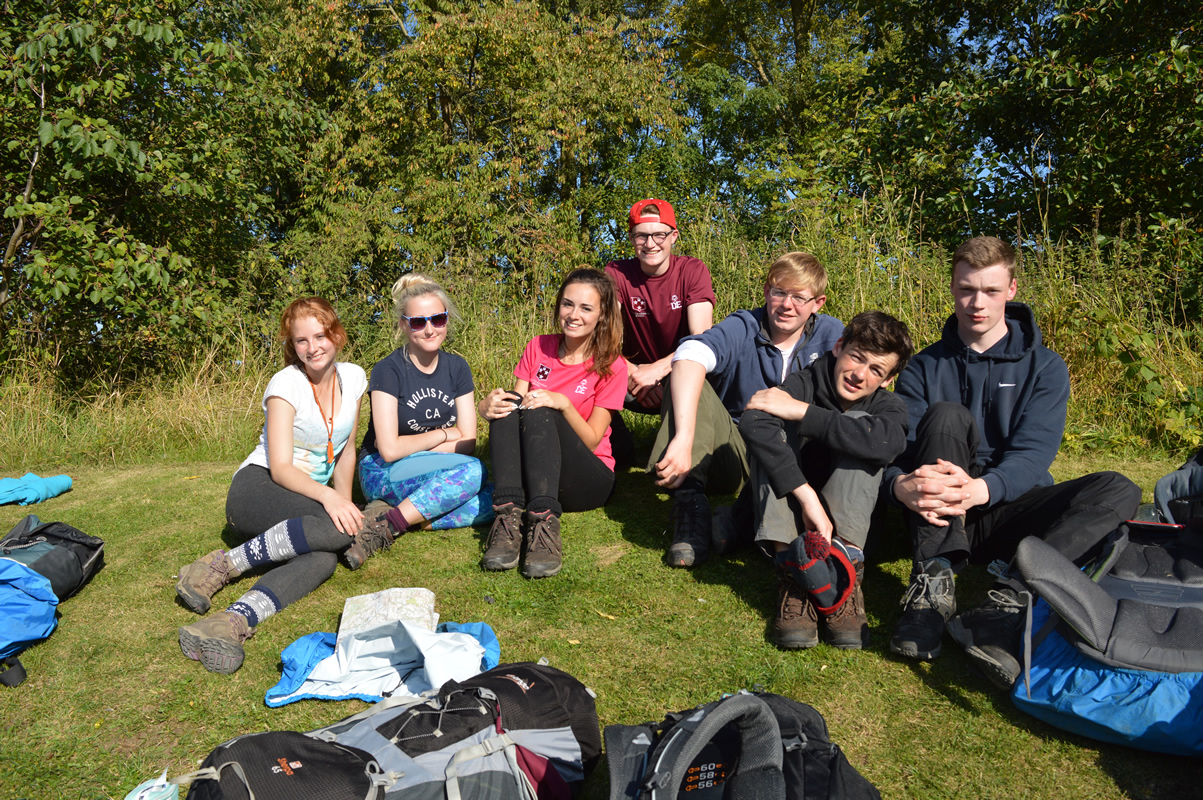 Day 3 and there is light at the end of the tunnel, a few more hours and it would all be over. The mood was upbeat as they strode out for one last push and before long the finishing point was close. There was an air of competition as there was prestige to be had by arriving first. All groups finished successfully and relaxed after their debrief by the assessors. Chips seemed to be the dish of preference whilst waiting for the return bus journey. 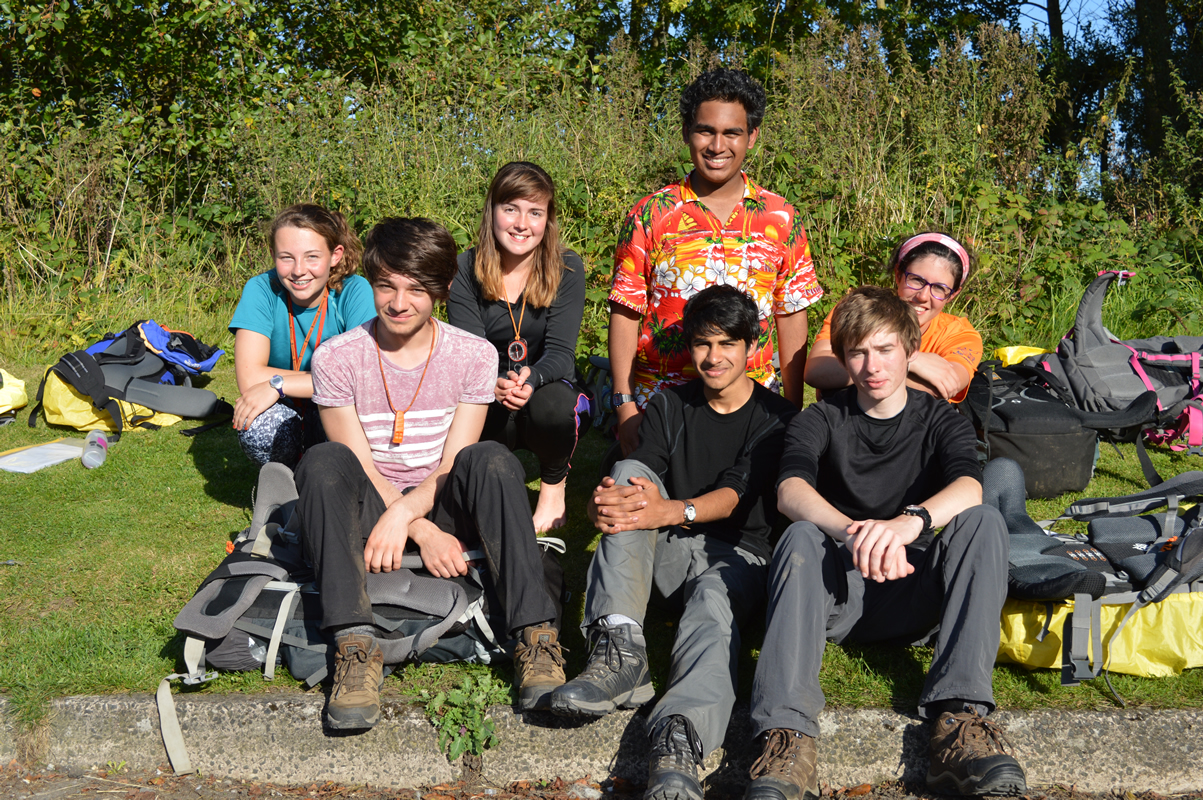 The expedition was a great success with all our students meeting the high standards demanded by the Assessors and the School. Their conduct was exemplary and they should be very proud of their achievement. 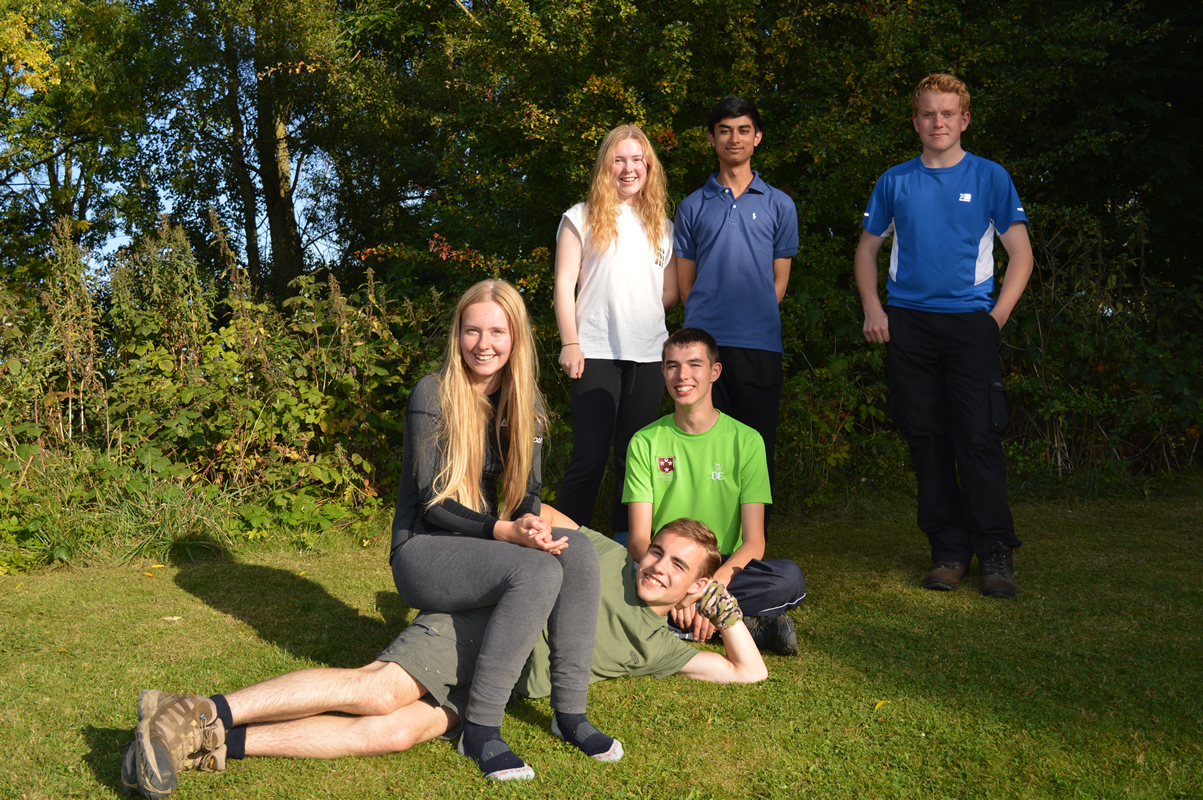 Thanks must go to all the Supervisors and Assessors who, once more, gave up their weekend to enable the expedition to take place.