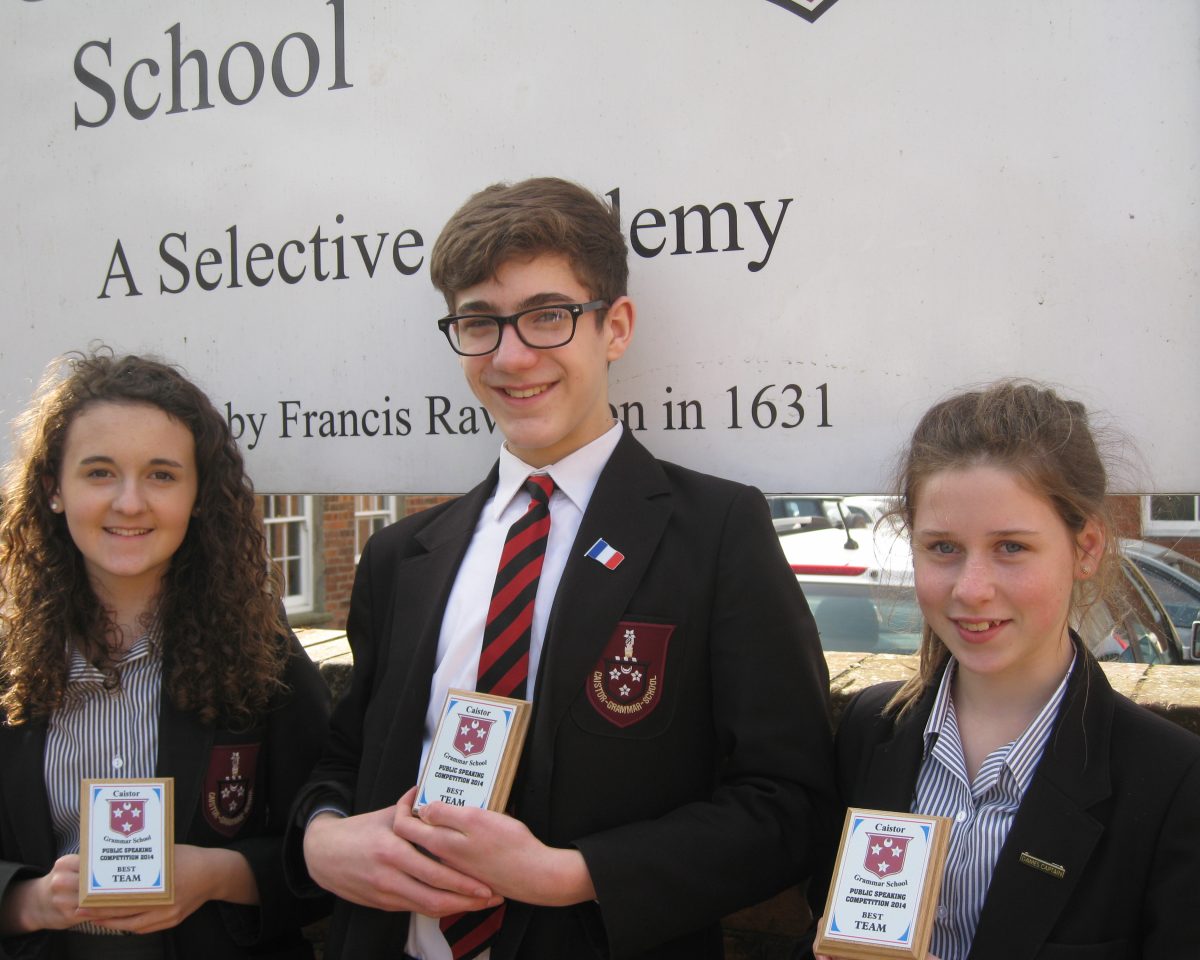 Congratulations to all teams who reached the finals of the English Department’s Public Speaking Competition for Year 7 and 8.

Great credit goes to all the teachers in the English Department and especially Mr Rob Harris who organised the event.

A performance of the recently  created ‘LOV’ play was also performed during the afternoon.  Well done to all individuals involved and thanks to Mr Richard Davy for organising this.