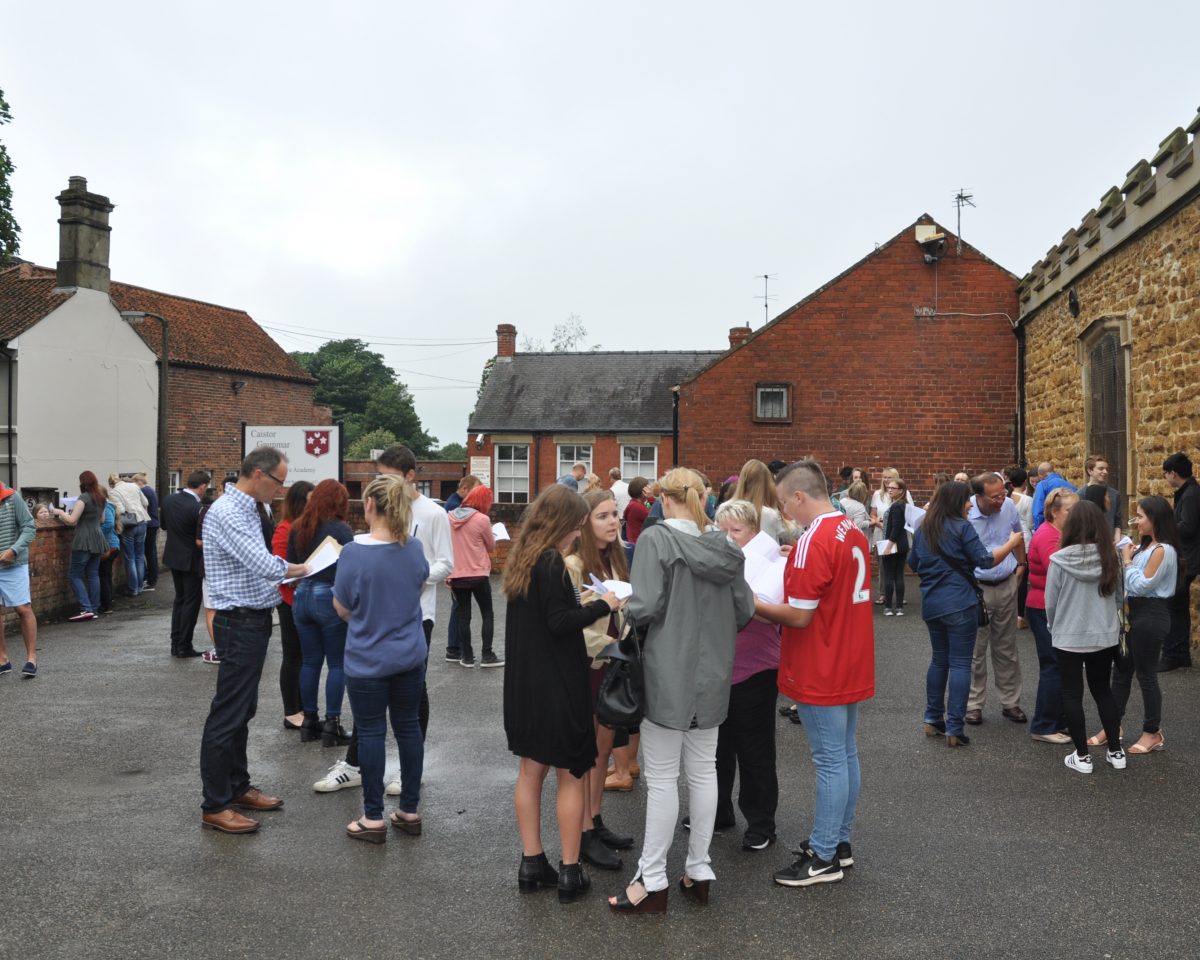 100% of Caistor Grammar School students gained 6 A*-C passes and all but one gained 8 A*-C passes! 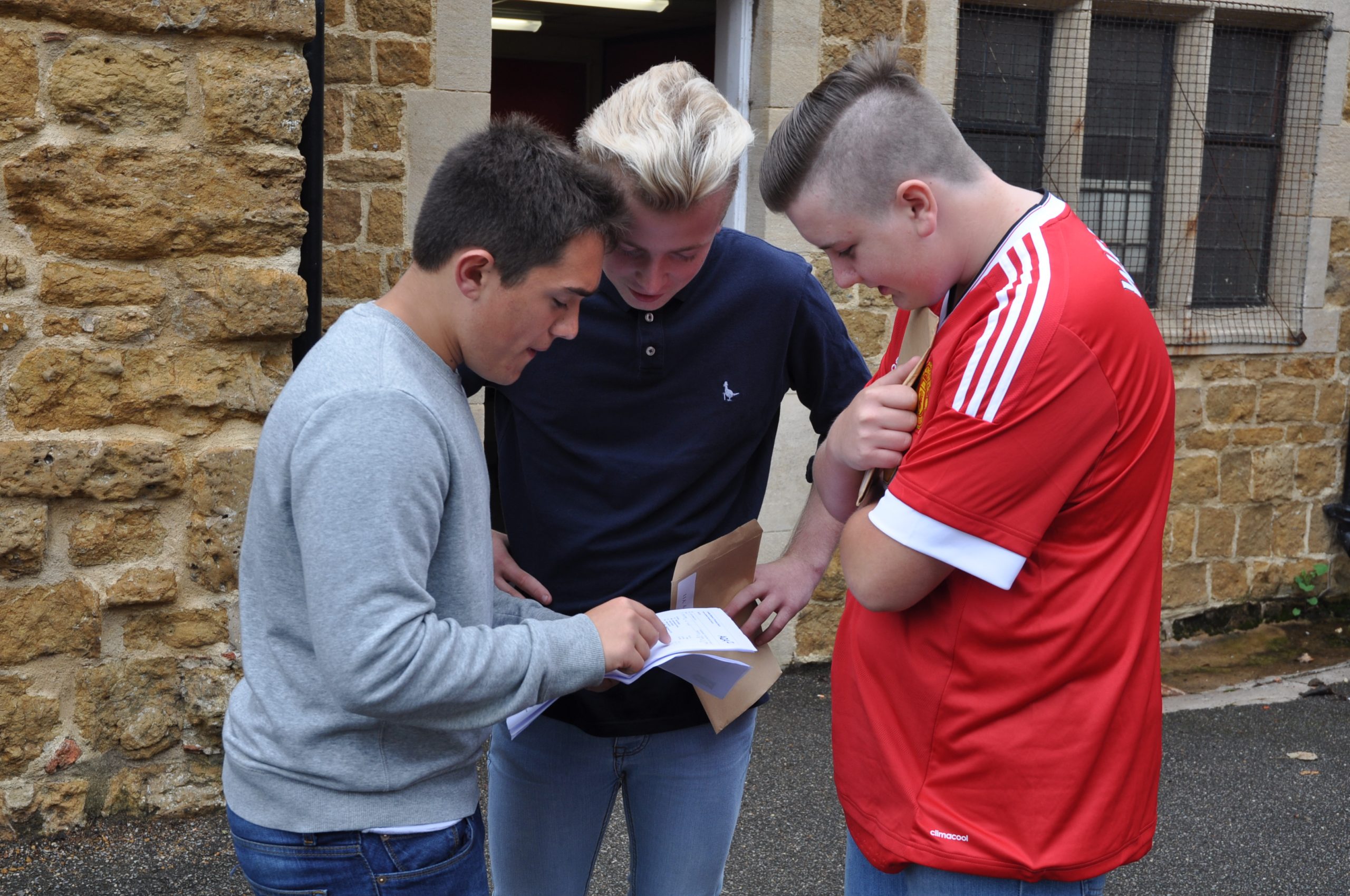 All but one of the students gained the Government’s 5 A* – C passes including English and Maths and all of the science exams in the School were passed with 91% gaining 3 science passes.  There was 100% pass rate in Maths and English Literature and 99% in English Language. 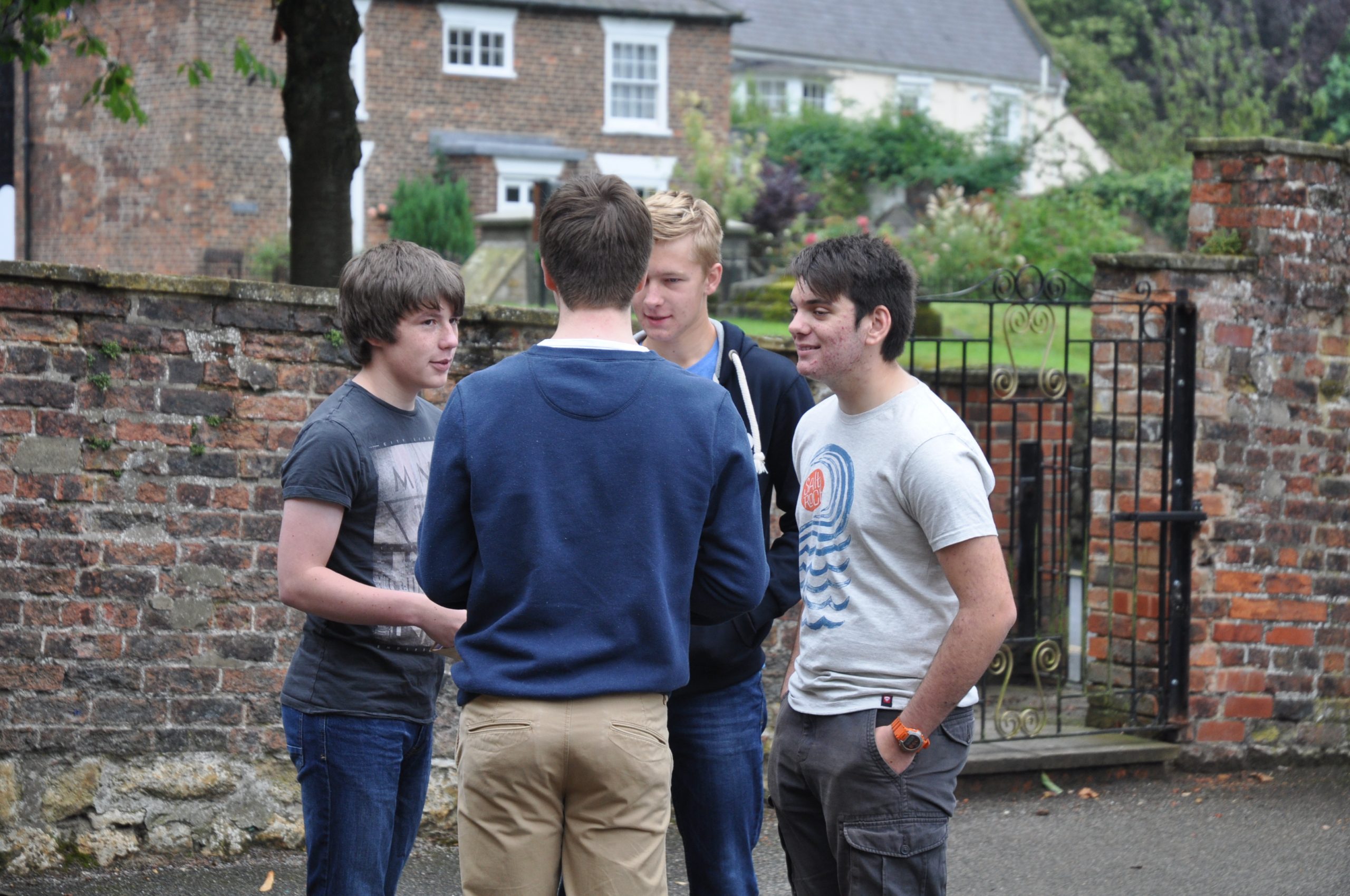 Amongst the highest performing students at the school are: Lillian Coultas who gained 11A*s and 1A; Jemi Maliyil gained 10A*s and 2As, Charlie Bowtle and Saskia Garner gained 9A*s and 3As, Christel Bazoua gained 8A*s and 5As and Georgina Walkington gained 8A*s and 4As. 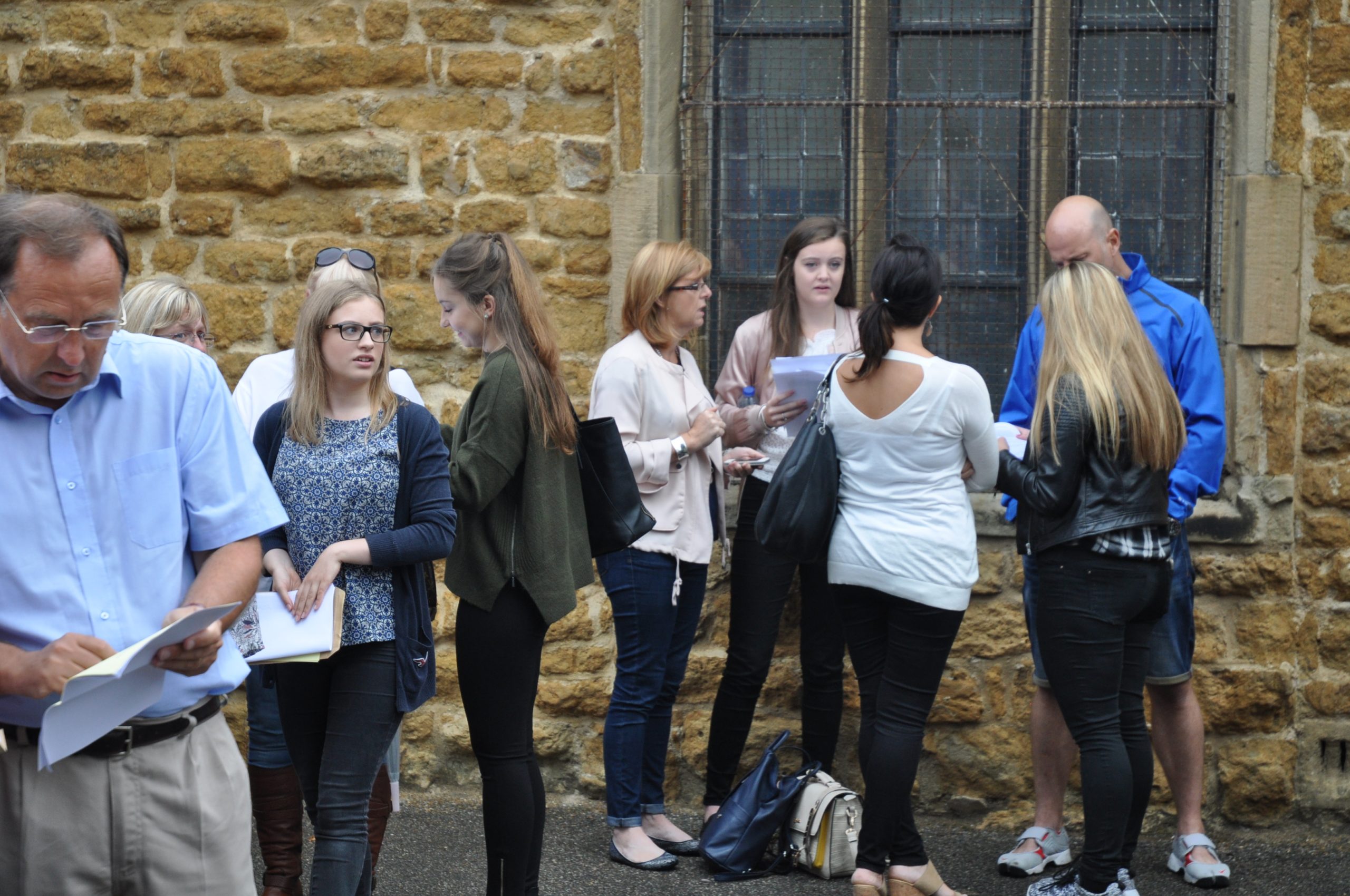