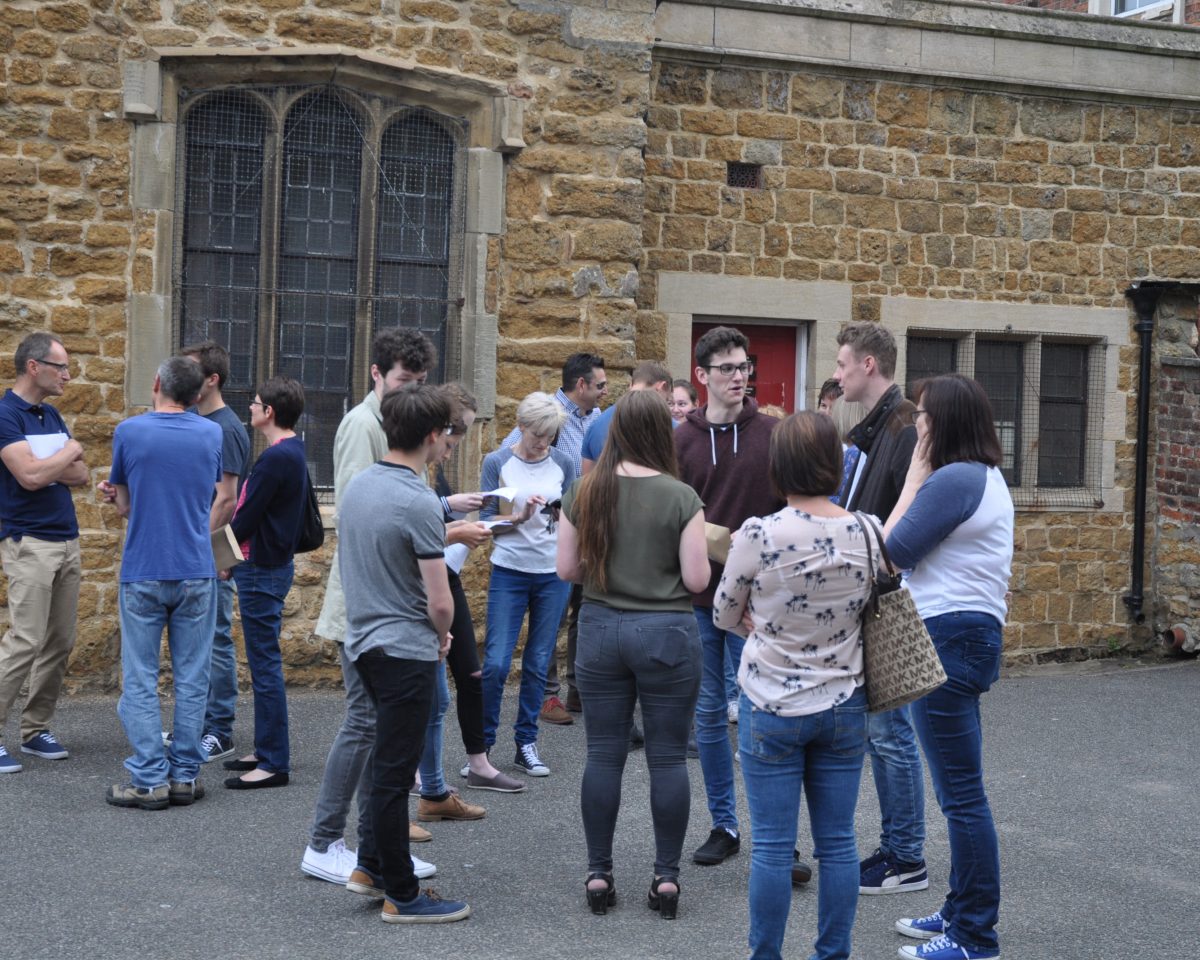 There is much celebration at Caistor Grammar School as Headmaster, Roger Hale, described the 2016 A level results as “extremely impressive”. “Once again, our students have delivered a wonderful set of results and brought great credit to themselves, their teachers and the School” he said. 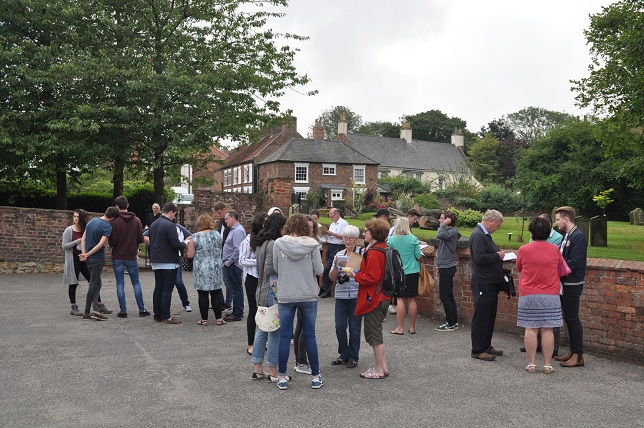 The highlights include 72.6% of all results being A*-B (excluding General Studies) and 38.3% of all grades being at A* or A. Once again, every student gained at least 3 A level passes. Nearly a quarter of students achieved three A’s or better and 40% students gained at least 2A’s or better. 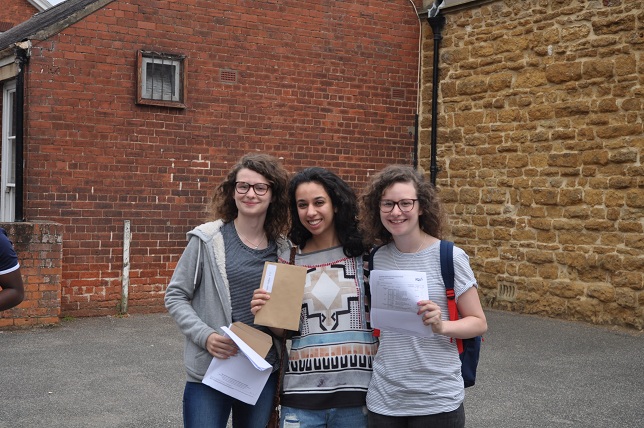 The highest performing student was John Asumang with 3 A*s, 1A and 1B, whilst Grace Glevey and Charlie Hewis both gained 3A*s and 1B. Nadine Amin gained 2A*s and 2 As. Whilst Sophie Higgs and Will Walker both gained 2A*s, 1A and 1B. Rawan Jaibaji gained 1A* and 3As and 1C, and Emily Howes gained 1A* and 3As. The following students gained 3As or better: Harriet Haswell, Thomas Steer, Lucy Palmer, Sam Reed, Pollyanna Seamer, Ruth Tattershall, Sven Schygiol, Charles Kenny, Joe Bradbury, Matthew Travis and Yasmin Cheour. 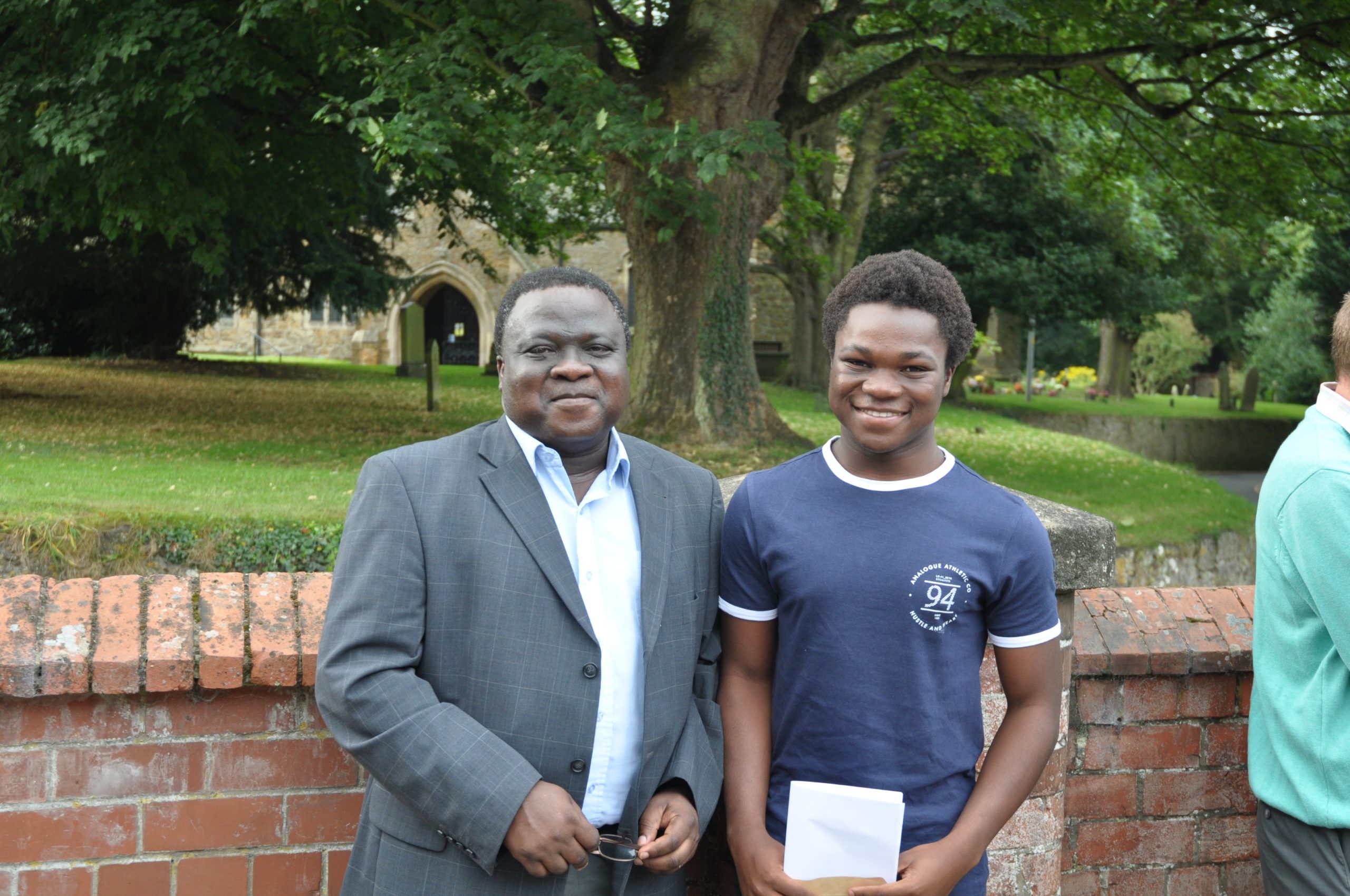 With these results, Caistor Grammar School will retain its position as one of the leading schools nationally as well as being once again at the top of Lincolnshire’s league tables. We expect to be recorded as achieving 1025.7 per candidate in the Government’s Performance Tables.