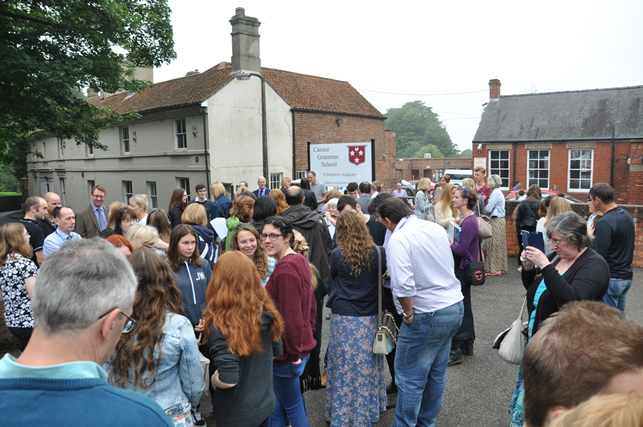 The 2015 GCSE results at Caistor Grammar School are “thrilling and amazing with a huge number of School records being broken” said a delighted Headmaster, Roger Hale. 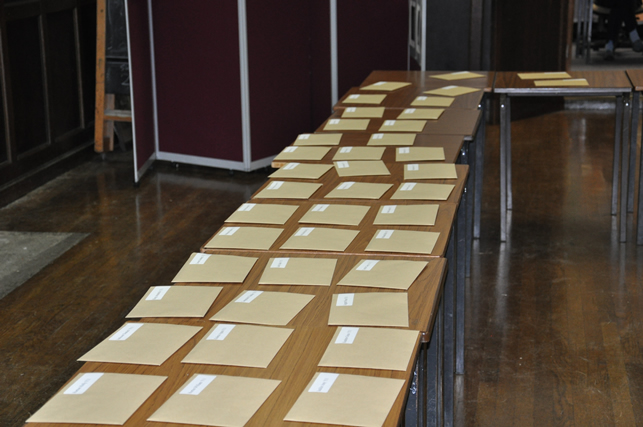 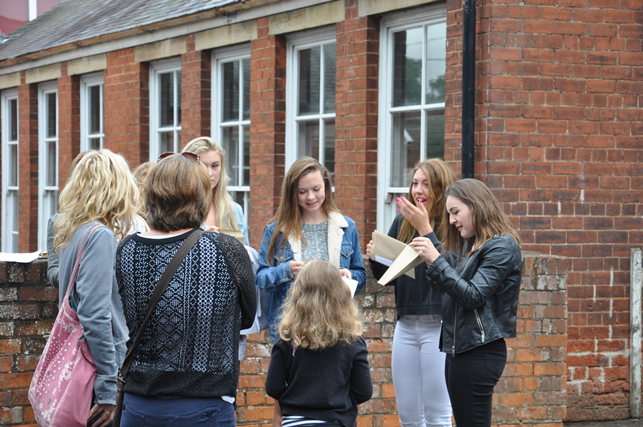 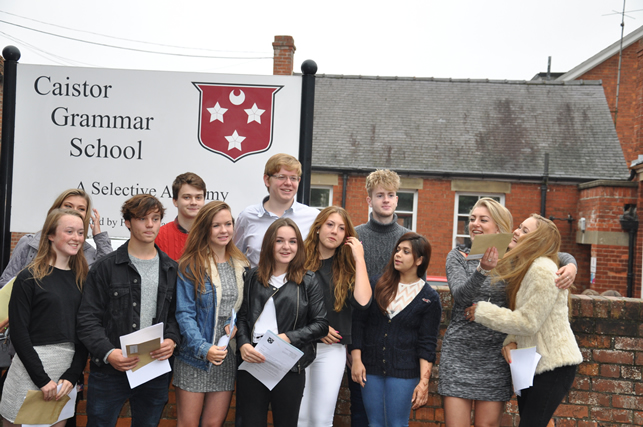 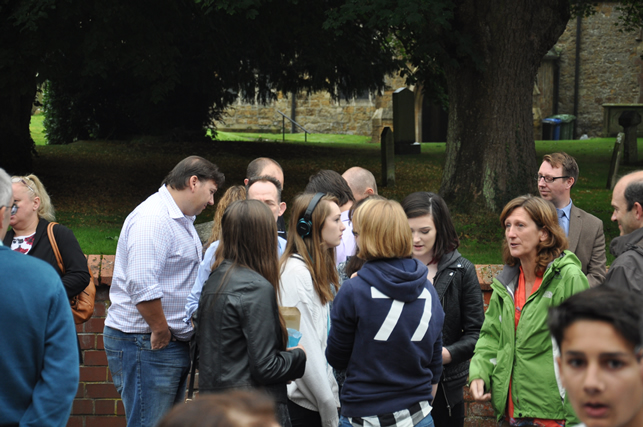 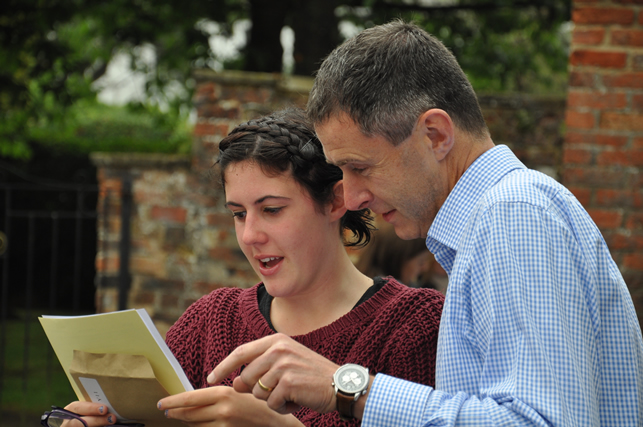 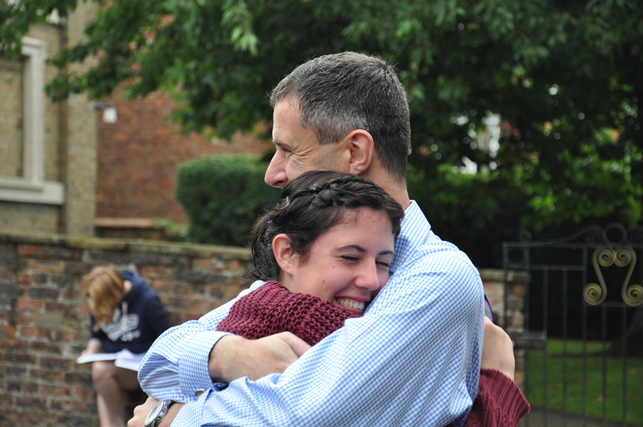 Amongst the highest performing students at the school are: Caroline Bassett who gained 11A*s and 1A; Jan Chauhan and James Smith, who both gained 10A*s and 2 As; Ankit Gupta, Megan Harding, Ellie Hill and Michael Trueman who gained 9A*s and 3 As; Simone Fraser who achieved 9A*s, 2As and 1 B and Nina Leggett who gained 9A*s, 1A and 2Bs. 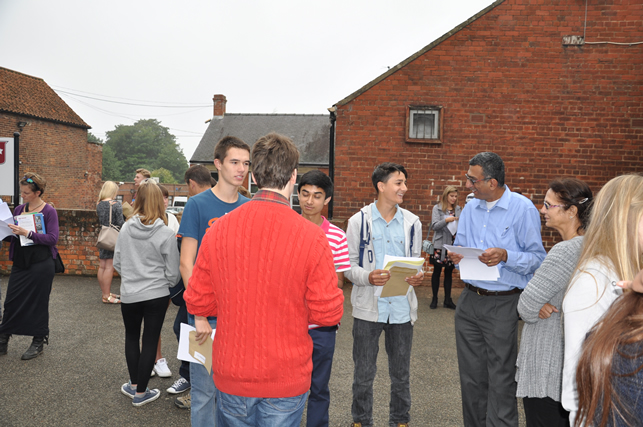