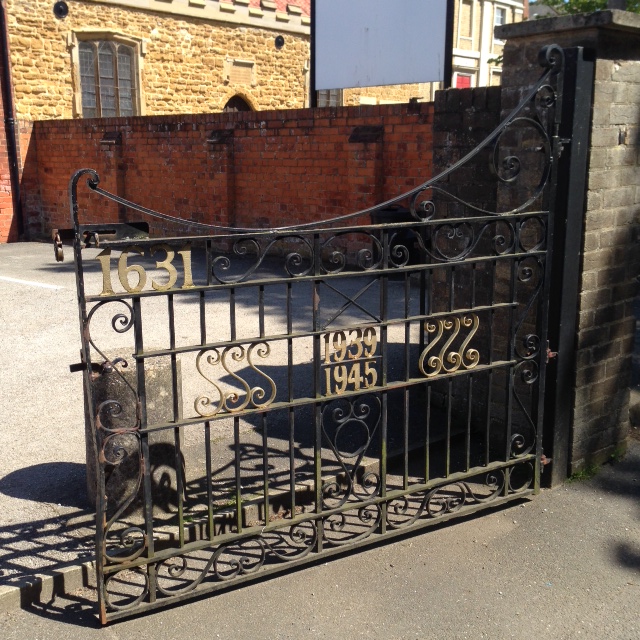 Thank you to all of those that contributed to this year’s summer raffle. Friends’ raised in excess of £500 for this venture. I have said throughout the year that I have asked the Student Council to decide how they would like this year’s fundraising to be spent. They are keen to make improvements from which all students will benefit. Together, we have decided to purchase some picnic tables for the top terrace along with recycling bins to supplement the improved dining facilities that I announced last week. I hope that they will be in position at the start of the new academic year. The raffle winners were:

The Friends are key to ensuring links with parents so that as many as possible can support the School through volunteering and offering up skills. One area where I think that parents can have some very valuable input is on parents’ evenings. We have six parents’ evenings in the Spring term next year. If, say, on the Year 7 parents’ evening, current Year 8 parents were on hand to offer advice and insights, I feel that this would be a very valuable opportunity to build more links. If you could spare an hour or two once a year to help, please can you contact Mrs Elaine Hughes, (Elaine.hughes@caistorgrammar.com) to express an interest.

Toriq Bahramov is a name that very few will recognise. He is synonymous with one of those great sporting controversies that rears its head every World Cup tournament. He was the Russian linesman who gave England’s third goal (‘Did it cross the line?’) in the 1966 final. Within our small community, this year’s CGS Sports Day has slowly become as notorious. Following an appeal by Ayscough to the final panel of arbitration (i.e. me), a second review of the results suggests that a competitor was swapped by students at the last moment to ensure that Ayscough did not fall foul of the maximum competitors’ rule. The results have now been revised once more to return Mr Markham’s Ayscough to the top of the table. They win the overall competition with 682 points. Hansard were second with 680 and Rawlinson came third with 665. Still very, very close. Further ‘checks’ will be implemented next year to ensure that next year’s result is free from controversy.

And on that final, righteous note, have a good weekend,