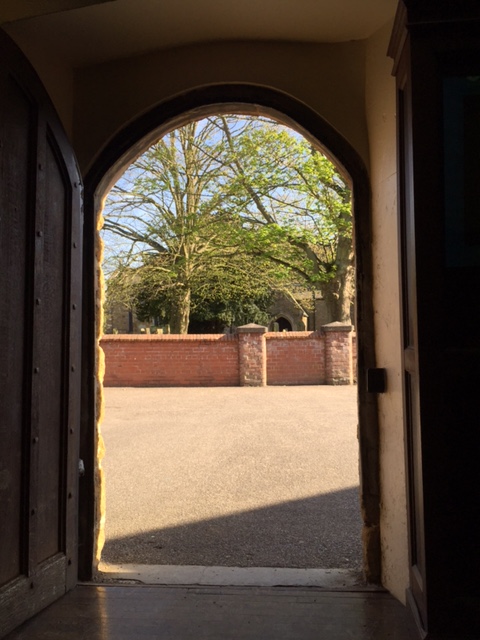 Half-term is finally upon us. And even though it has been a short five-week half-term, a lot seems to have been packed in. The ski trip departed this morning and the French Homestay departed yesterday and they will return on Saturday week and Tuesday respectively. This evening, the English department are travelling to Nottingham to see Ibsen’s Hedda Gabler at the Nottingham Theatre Royal.

In school this week, we were fortunate to welcome back former student and professional footballer Charles Vernam, who worked with students on their fitness and answered questions about the dedication required to be a professional athlete. Thanks to Mr Shutes for inviting him in. One of our current students is also achieving great things as a musician. Renjay Chong (Year 7) has been offered a place in the 2018 National Children’s Orchestra (under 12’s) as a violinist. In martial arts, Tyla Redhead (Year 7) has been invited to join the England team in the German WKU International Wadi Ryu Karate Open competition later this June.

Our Senior Maths Challenge Team competed in the national finals in London on Tuesday and came a creditable 28th. Eighty-eight teams competed and we competed well against many of the leading independent schools in the country. As well as the competition, Mr Robinson and the team enjoyed the delights of Covent Garden before catching the train back to Caistor. Whilst the mathematicians headed home, our English Speaking Union team won the Lincolnshire Final, beating teams from De Aston, Lincoln Minster and QEGS, Gainsborough. In addition, Jyothi Cross won best speaker and Tegan Hinch won best chairperson. Henry Montgomery, the third member of the team was commended as the questioner. All three are in Year 11. The next round takes place in Leeds on March 3.

And finally, we held our traditional Pancake Race on Thursday lunchtime. The new course, set up on the middle court, enabled everyone to have a good view of the race. Those strange, inexplicable over takings at the rear of the sports hall in the senior race are now open to greater scrutiny. If the stakes continue to be this high, I predict we’ll be installing our own Video Assistant Referee (VAR) for next year’s race.

I do wish you all a very restful half-term holiday,