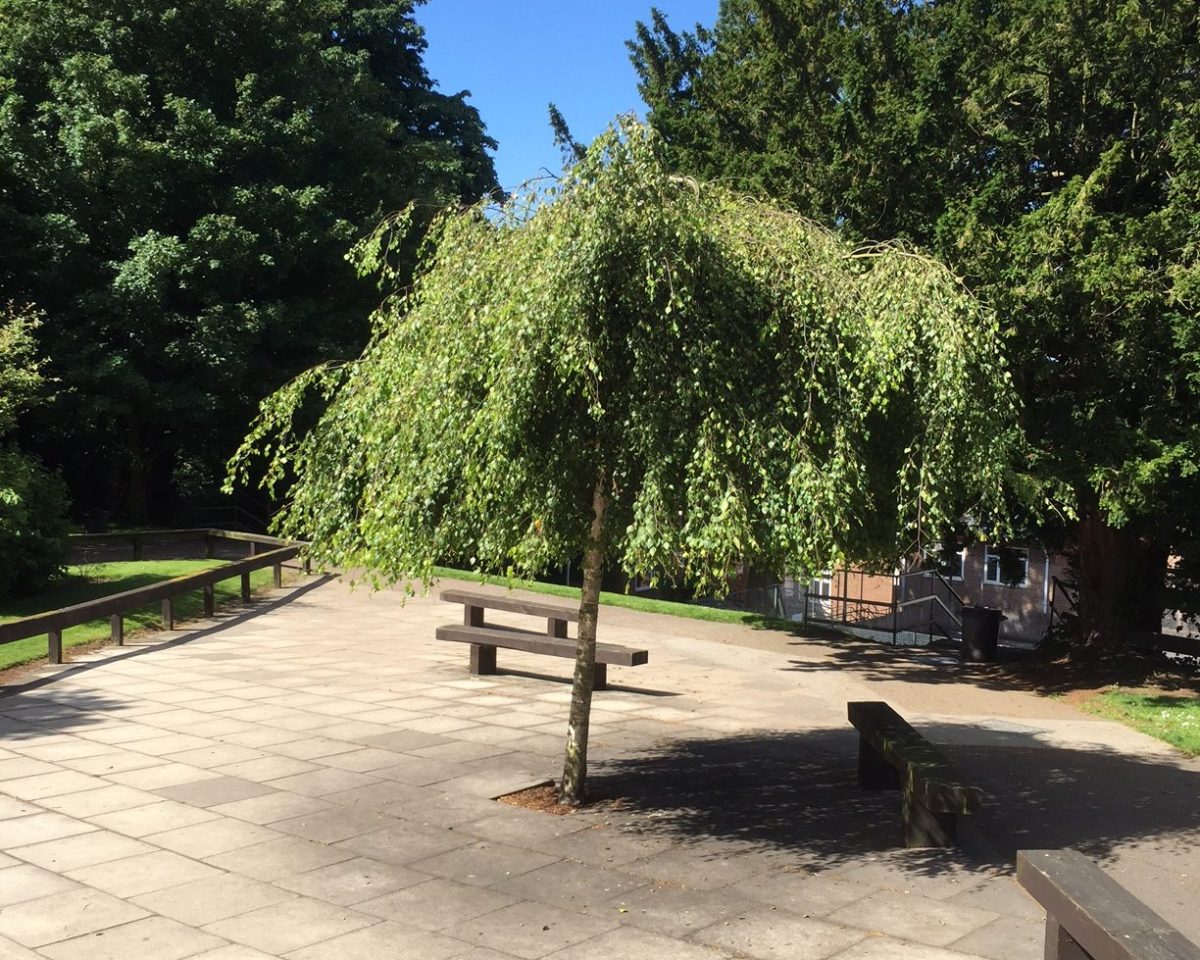 This has been a week in which many of our students have stepped up to take a lead. If you have been following the School Twitter account, you will see that our Senior Prefect Team have been leading their Mental Health Awareness Week. An article in the Market Rasen Mailsums up their week. Many students and teachers have contributed: it was a team effort. I want to begin by thanking Henry King and Ed Berry for their very moving whole school assembly at the start of the week where they encouraged students to share concerns about mental health.Robert Hewis, Alex Mottram, Charlie Maxson, Harry Strange & Powly Wijayaratna led the icebreaker session on Monday; Emma Thomsen, Katie Searle, Georgia Metcalfe, Lee Thompson & Lucy Frances led today’s Mentor Assembly; Mrs Porter allowed students to use the Art room for their origami work and Mrs Donoghue helped students make their own stress balls. There was also a Boxercise class, a yoga sessions, ping-pong and workshops on relationships and resilience. The team negotiated discounts and every student received a badge, which I hope they will continue to wear as part of our commitment to support one another.

This week’s event was the high point of a year of dedicated service for the outgoing Senior Prefect Team of Tom Rollinson, Lauren Shale, Philippa Bradley, Archie Swain, Adam Pountney and Harriet Lloyd. As well as this week, their year has seen an increase in the effectiveness of the student council, according to the student questionnaire, a new Fresher’s Fair for Year 7 and a successful Children In Need Day. They have also represented students’ views with commitment, dedication and objectivity. Their year of service will come to an end in a little over three weeks’ time. There will be time for more plaudits then. It has, though, been a year of tremendous success for them.

I would also like to thank parents on behalf of the Senior Prefect Team for their support for the initiative. Funding for the week came from the School Fund that families contributed to in September. The fund has also financed or part-financed some of the additional trips and activities that we run or intend to run: the Literature quiz to the Peak District, Matt Dickinson’s creative writing workshop, the fantasy role play tournament in Nottingham later this term have or will benefit from this fund. As well as supporting activities, I have been able to help some students with personal goals. If you would like to make a contribution of £30 (it can be more it can be less) for this School year to bolster what we already have, you can contribute via ParentMail or send in a cheque to the school office.

Voting for the new Senior Prefect Team began this week. There were 18 candidates for the six positions and each addressed their peers in the New Hall on Wednesday. There were some very moving speeches, relaying personal successes and thanks given to the staff and School for opportunities that CGS has given them. Both Year 12 students and staff voted yesterday and today. Approximately half of the candidates will go into a second-round interview where they will be asked to give their ideas about how they would like to see the School evolve. After the SPT elections, houses will be selecting their Heads of House and various captains for 2018/19. A busy few weeks ahead!

Last week’s snow meant that we had to postpone the House plays. They will take place next Wednesday in the school gym, using the same format. Public performances will take place in the evening, in the gym at 7pm. I am as disappointed as anyone that students won’t have the opportunity to perform on the town hall stage this year. We’ll be back in the Town Hall next year. Last week’s snow has also delayed the assessment schedule. Year 13 reports should have gone home today but instead they will go home on Wednesday.

I am looking at ways in which I can try to give Sixth Form students more independence from September 2018. One suggestion is that students that do not have a supervised study session or a lesson after afternoon break (2.20pm) should be allowed to leave the site for the remainder of the day. Parents will need to sign up to this agreement at the start of the year for safeguarding. The opportunity to study at home develops the independence skills essential for higher education or employment. Please let me know if you are strongly opposed to this.

The public speaking competition for Year 7 and Year 8 took place yesterday. One team from each form was represented and the audience of 200 students and staff heard speeches on equality, women’s rights, bees, gender, feminism and ‘What is normal?’. Megan Allison was awarded best speaker, Ava Farnsworth was awarded best chairperson and the best vote of thanks prize went to Xinmeng Wei. The 8X team of Anya Motin, Emily Quill and Holly Bradbury won the best team award with their talk on Feminism. Thanks to Mr Harris for his role.

Over the next few weeks, some non-teaching support roles will be appearing in the Vacancies section of the school website. Please do take a look and pass on details to anyone that you think might like to work here.

As you can see it has been a busy week. Last week’s snow days don’t seem to have stopped CGS from running at its usual pace.