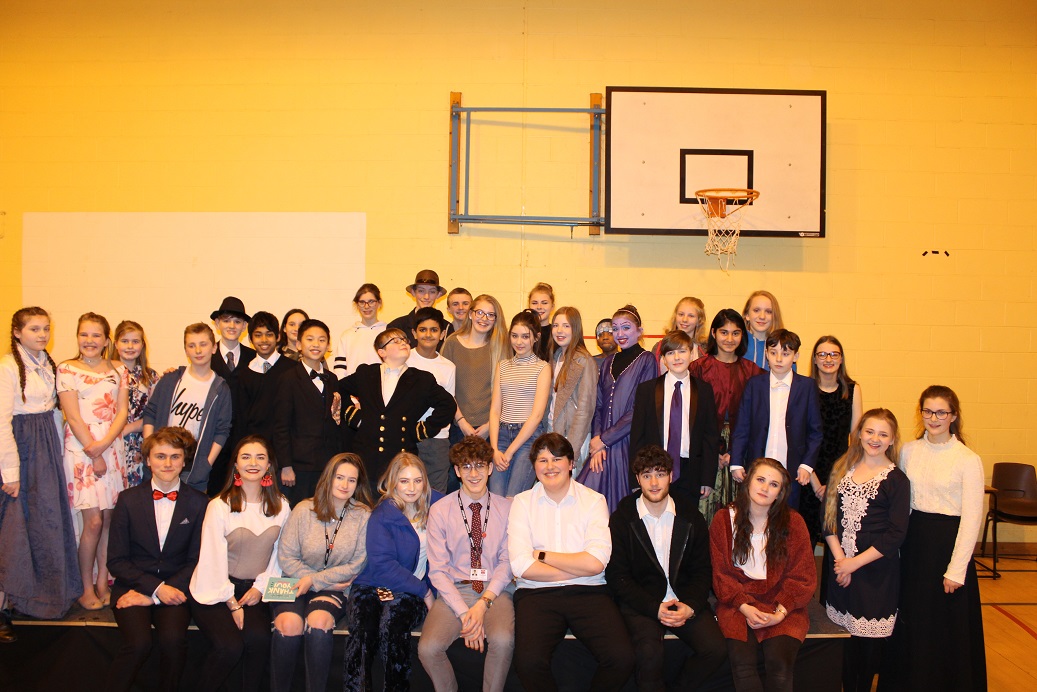 Though the Beast from the East may have brought our annual house plays competition grinding to a halt, the performing arts at Caistor Grammar school cannot be stopped. On Wednesday 14th March, Our three school houses each presented us with a play that they had each been working on. These plays took us from Caistor to the depths of the sea for Ayscough’s rendition of Disney’s The Little mermaid, back to the good old year of 2012 for Hansard’s adaptation of J.B Priestley’s An Inspector Calls and then back to Caistor again for Rawlinson’s version of the well loved British series of Blackadder, that even Rowan Atkinson would have been proud of. In all three plays, each house showed hard work and comic genius, but only one house can emerge from the competition victorious and for those who hadn’t heard, it was… Hansard’s An Inspector Calls that took the prize. The play’s writers and directors Chloe Brown, Theo Holman had the entire audience in stitches with their failure of an inspector and his clueless interrogations. In second place came Ayscough with a fantastic performance of the Little Mermaid and in third place came Rawlinson with another truly fantastic performance; however, in true Blackadder fashion, I think that we can all agree that Baldrick will once again be getting the blame for this defeat… Sorry Baldrick.

Well done to everyone, it was a truly magnificent set of productions!