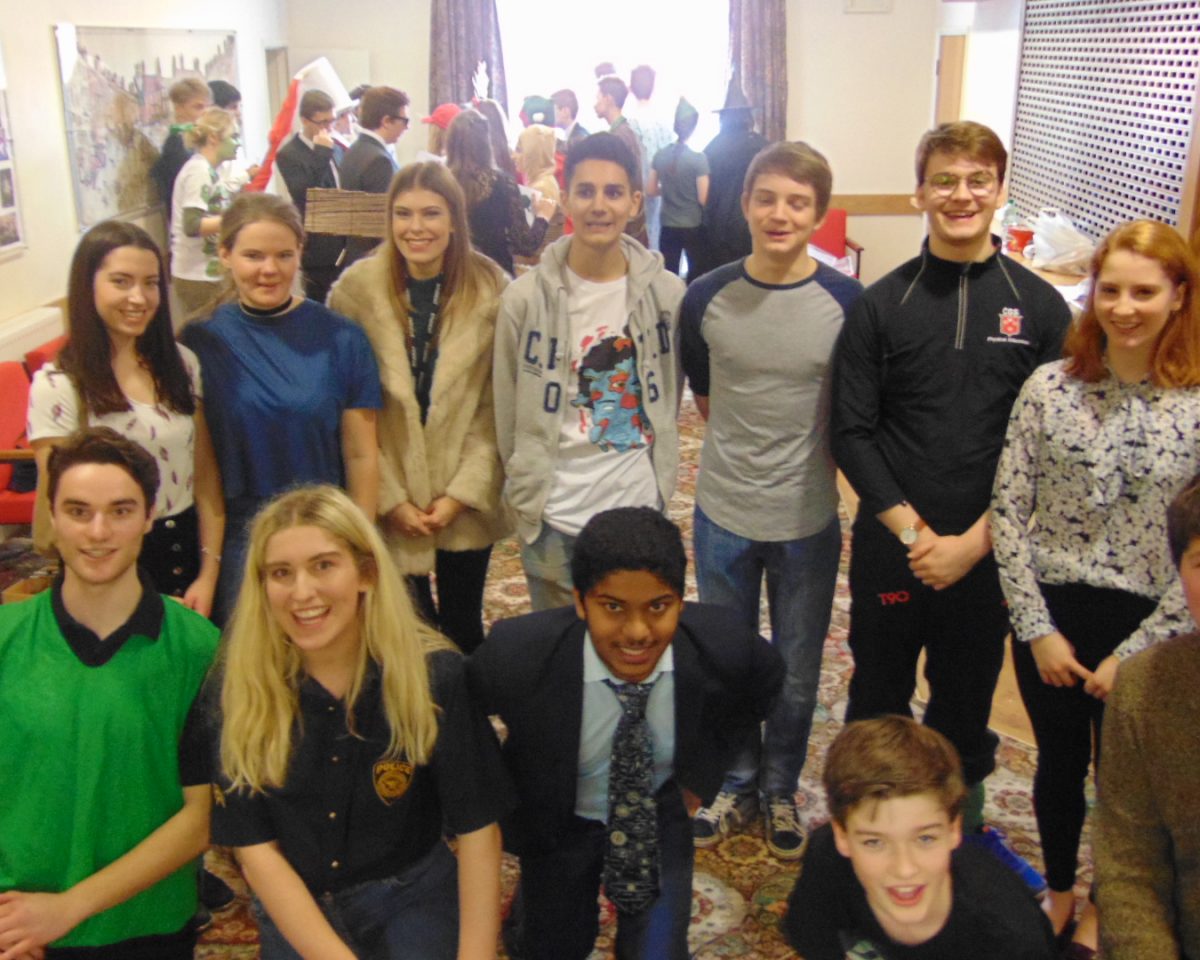 The annual, and hotly contested,  House Drama competition took place over two days this week, with the Junior event on Tuesday seeing Ayscough’s ‘The BFG’, Hansard’s ‘Aladdin’ and Rawlinson’s ‘Little Red Riding Hood’ fighting to take the crown. The standard of performing, writing and directing was high as ever and after some hotly debated deliberations from the judges, long-time supporters of the school’s dramatic endeavours Steve and Carol Milson, Rawlinson were declared the winners with Hansard and Ayscough in second and third place respectively.

Wednesday’s event saw three very different plays take the stage: Ayscough imagined what would happen if Caistor Grammar were to present ‘The Apprentice’, Hansard gave their interpretation of ‘Shrek’ and Rawlinson gave us ’21 Church Street’. Hansard were declared winners with an unprecedented full mark score, a result approved by all but the most partisan supporter of Ayscough or Rawlinson, who tied for second place. The judges were keen to praise the professionalism of each of the plays and the high standard of acting on display throughout.

A huge thanks goes to our judges Mr and Mrs Milson, the many sixth formers who have put their time and energies into writing, producing and performing in the plays and all the staff who have contributed their time.

Photos from all performances can be seen here