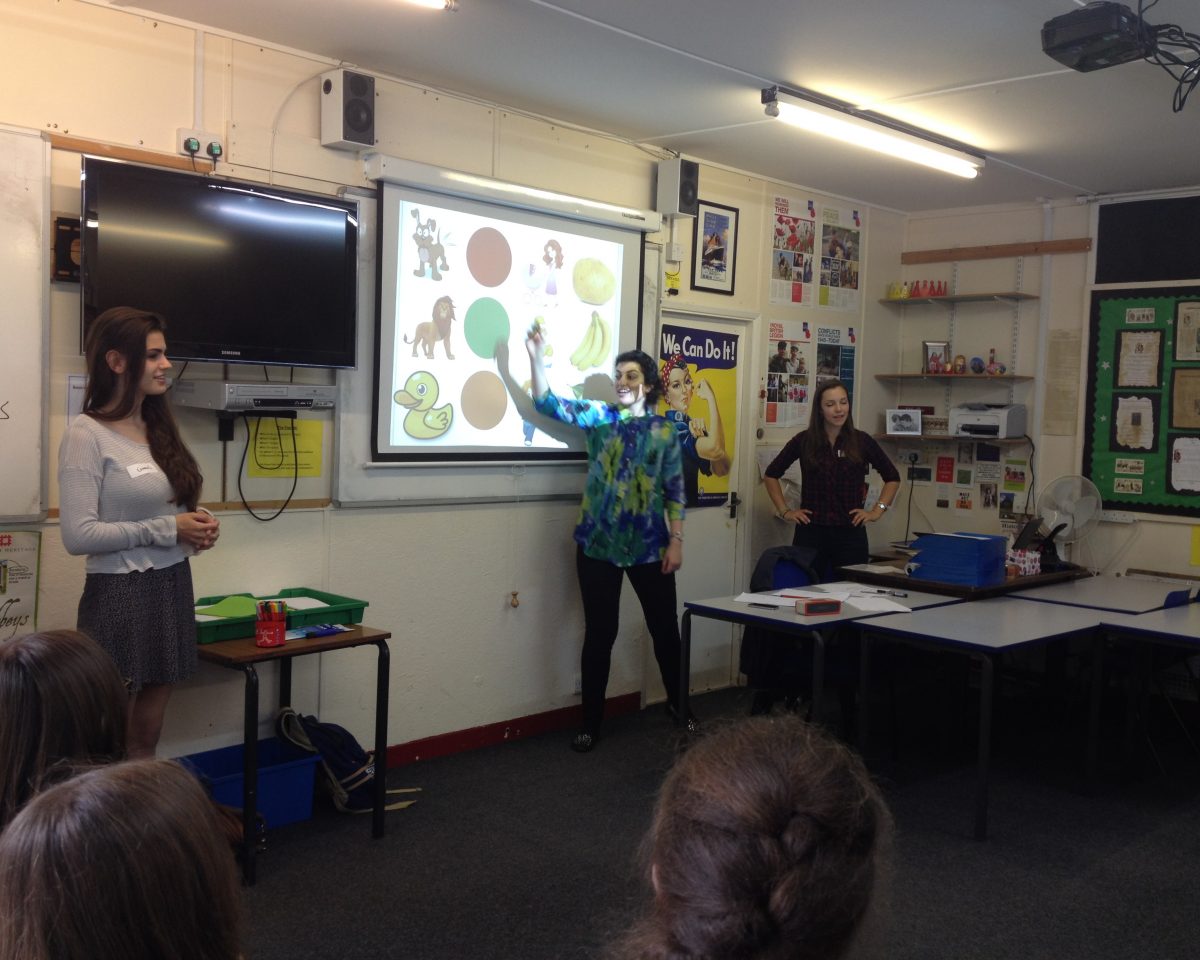 On Friday 19 June our Year 8 pupils enjoyed an ‘International Day’. They participated in five different workshops organised and delivered with great energy and enthusiasm by our Year 12 International Ambassadors. The day included sessions on art, where the pupils looked at propaganda in art, as well as trying out Chinese calligraphy and Egyptian hieroglyphics. 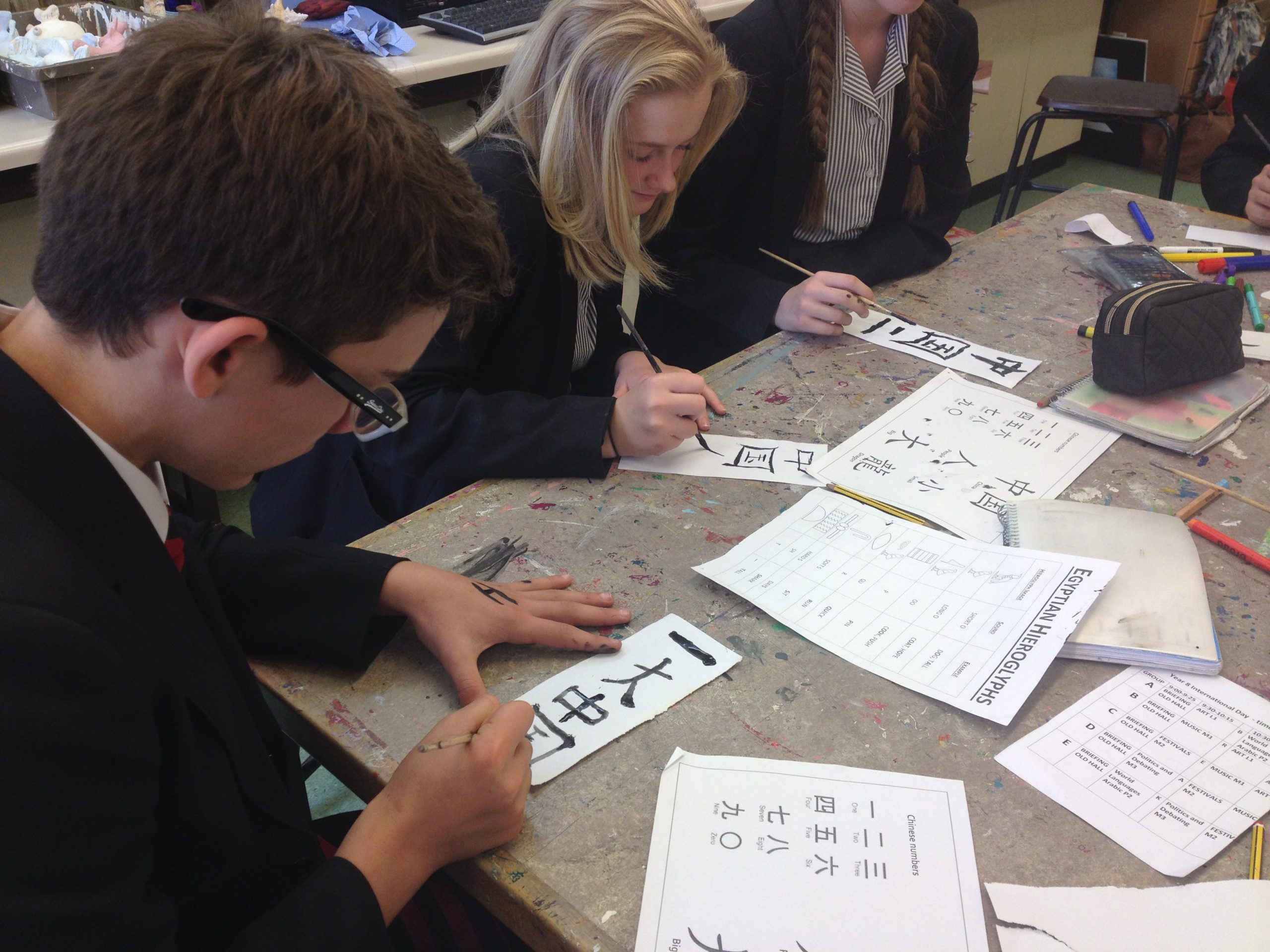 Pupils also learnt about the Mexican Festival ‘El dia de los muertos’ (the day of the dead), tried out some Arabic, sang a traditional Zimbabwe song and engaged in debate about the European Union. Here are some photos of the day.