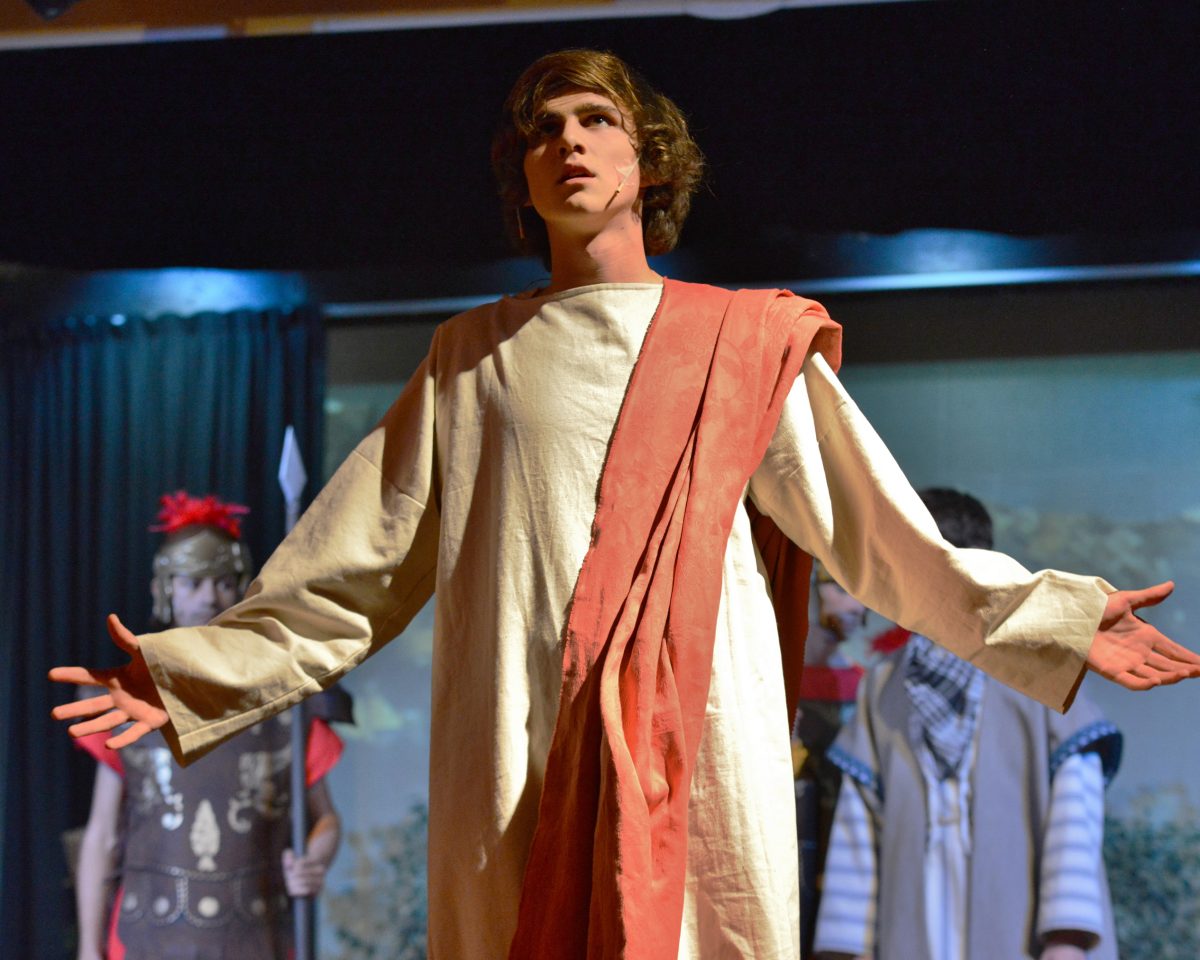 “Jesus Christ Superstar”.  It was an extraordinary production which takes the Arts at CGS to new heights.  The professionalism of the acting, musical playing, staging, directing and overall production (right down to the remarkable programmes!) was of the highest quality.  The first night performance was given a standing ovation and I am confident that the next two performances will also merit such acclaim.  Much thanks goes to all of the students who were involved, who, I am sure will all always remember this land-mark event and to many of my colleagues who supported the production, in particular, Mrs Kathleen Watson, Mr Norman Palmer, Mr Michael Robinson, Mr Robert Harris, Mrs Briony McNeilly and Mrs Frances Thompson.  The programme also paid tribute to the large numbers of parents of the school who contributed     particularly Mrs Bernadette Harris, who co-ordinated the production of costumes with support from many but especially Mrs Nicky Colley and Mrs Monica Kent.  I am also very grateful to the ongoing work done by the two Performing Arts Technicians this year, Miss Emily Hood and Miss Megan Thompson. 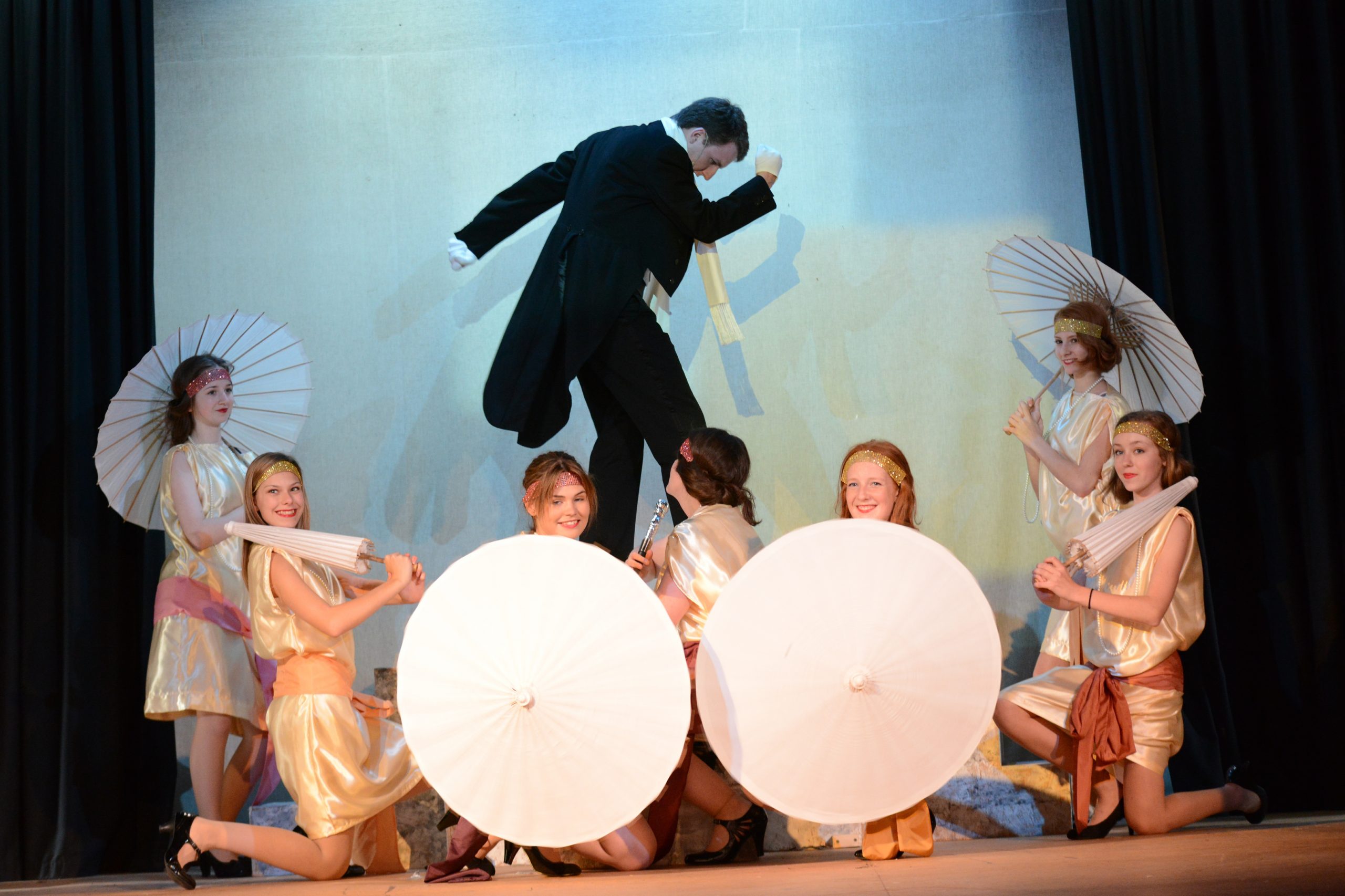 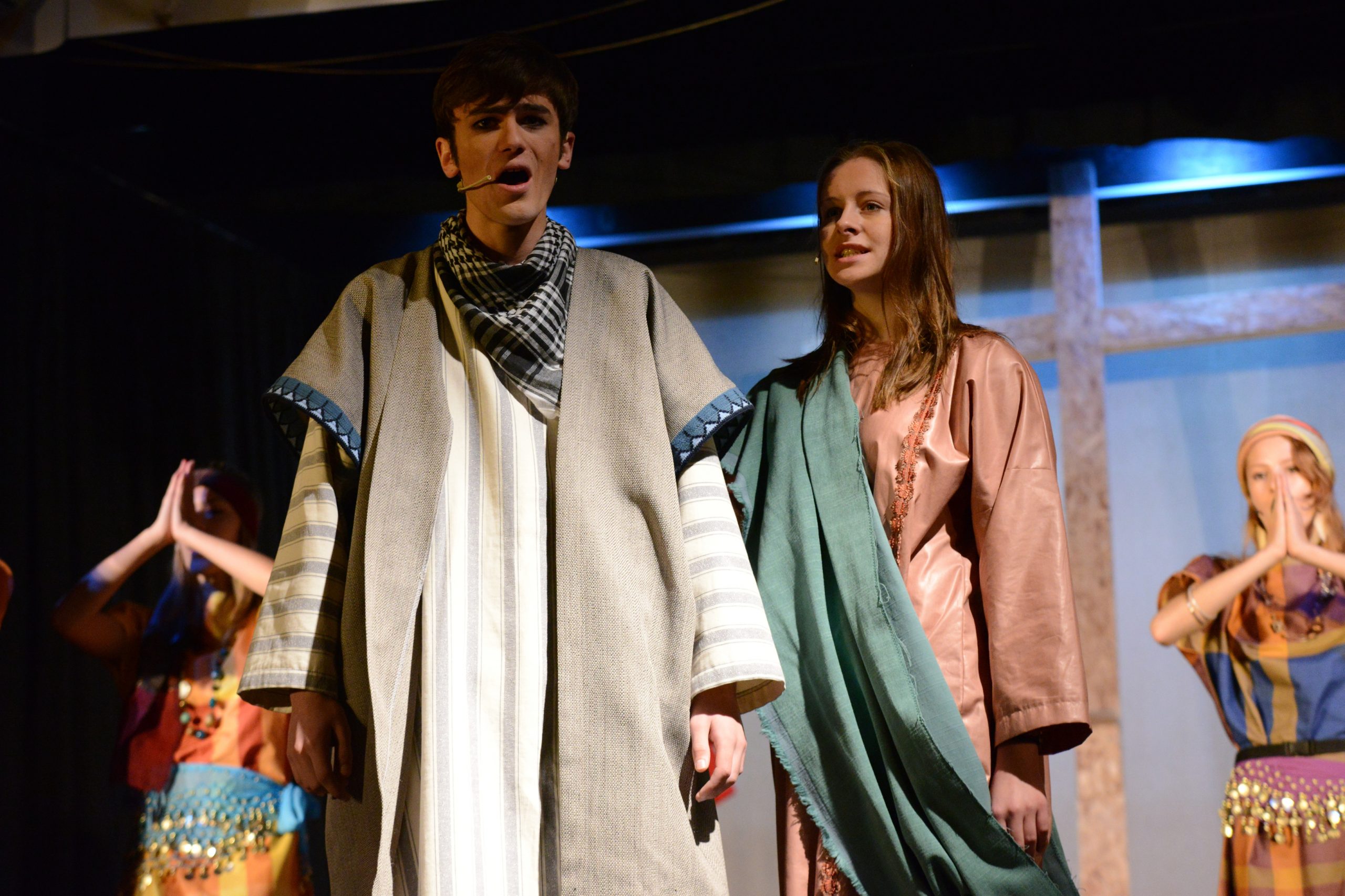 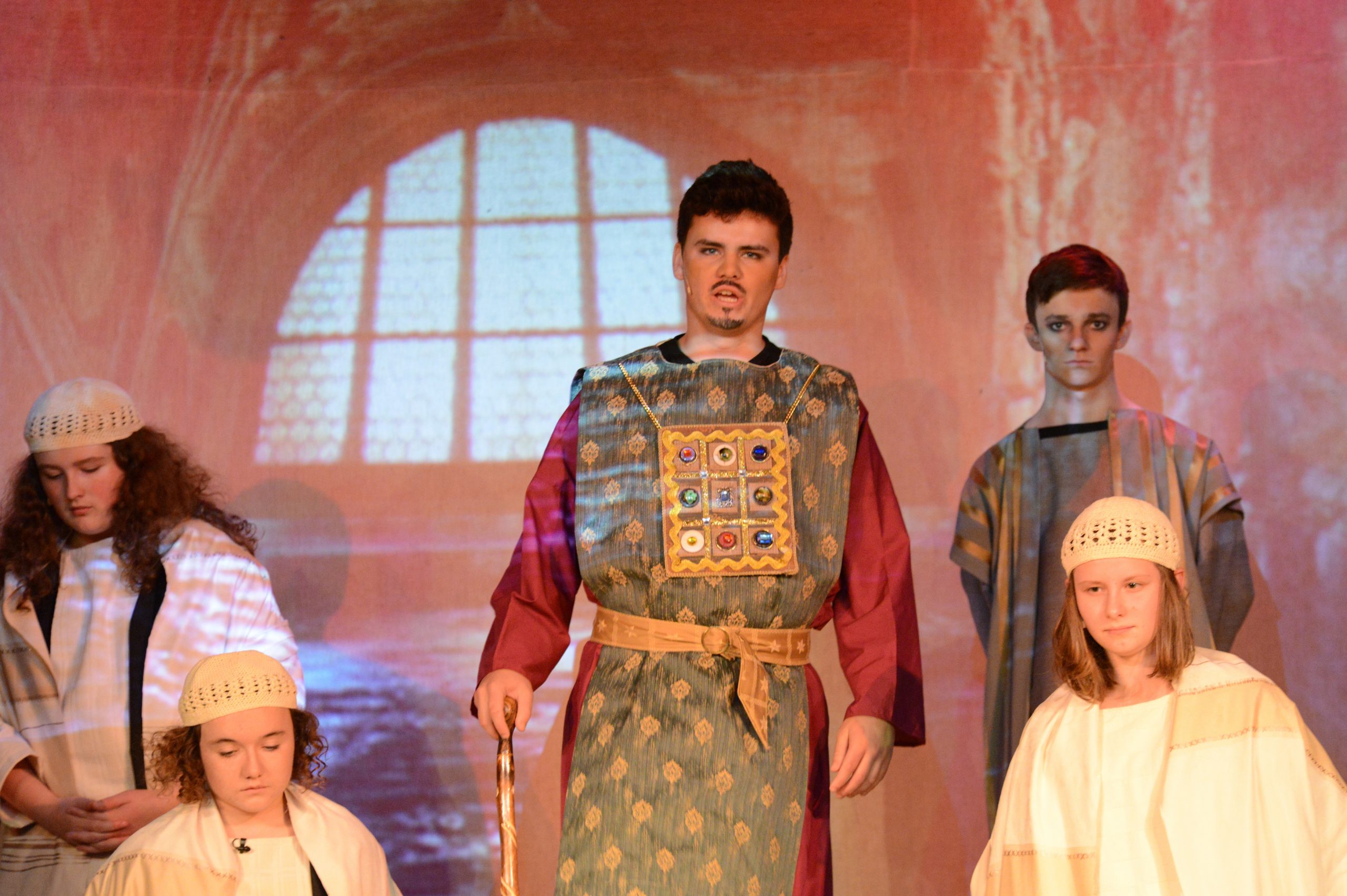