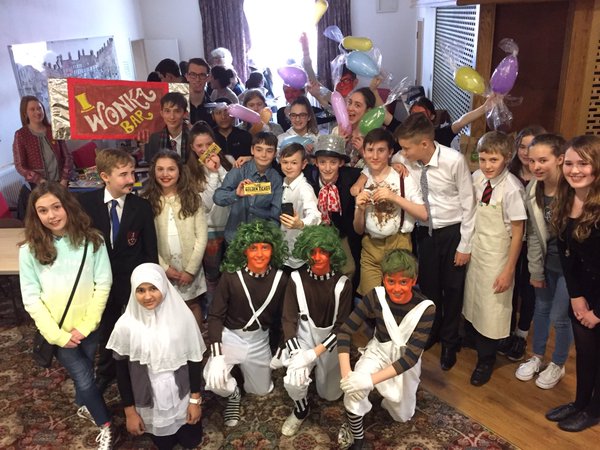 Years 7, 8 and 9 were treated to a very entertaining afternoon of drama on Tuesday by the assembled talents of Rawlinson, Ayscough and Hansard’s junior house plays. Each of the plays were wonderfully directed and acted, and the task of judges, Steve and Carol Millson, who had to choose a winner, was not one envied by many. The final result was perhaps one of the tightest in recent years with only one mark separating first and second places. In third place were Rawlinson with ‘The Boy in the Dress’, second place was Ayscough with ‘Nanny McPhee’ and the winners were Hansard with ‘Charlie and the Chocolate Factory’. 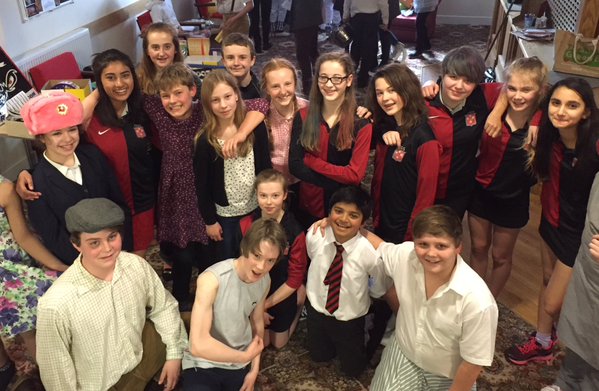 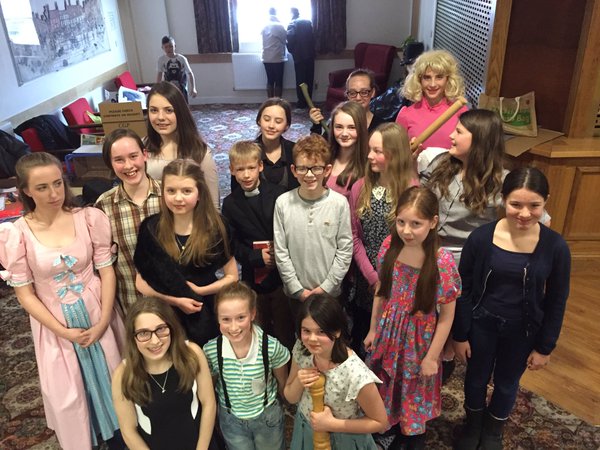