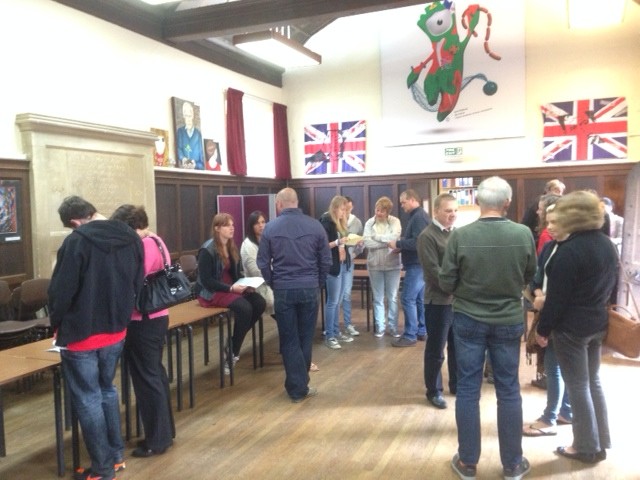 The 2014 GCSE results at Caistor Grammar School are “amazing and extraordinary with many School records being broken” said a delighted Headmaster, Roger Hale. 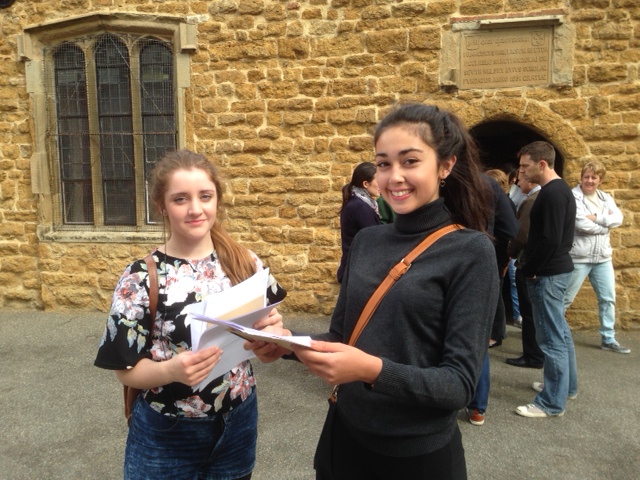 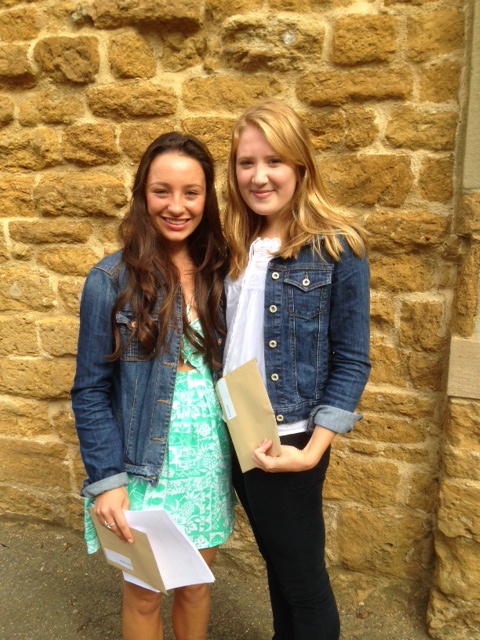 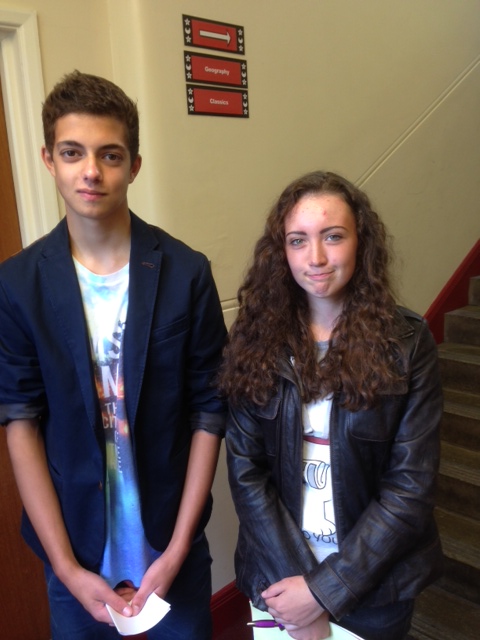