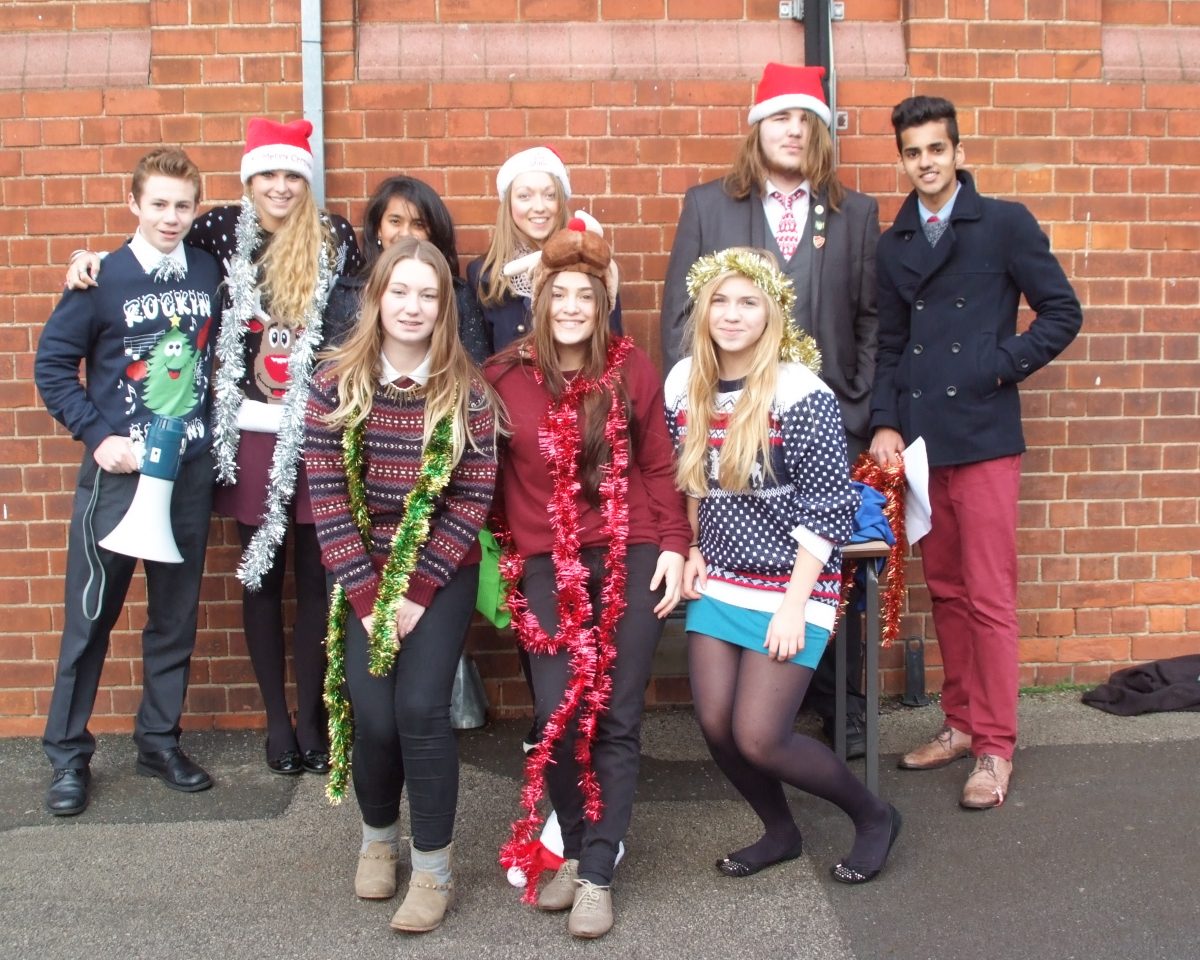 The International Ambassadors at Caistor Grammar School organised a ‘Santa Dash’ on Friday 13th December; the race was held to raise money for a sponsorship scheme to support a village hit by the typhoon in the Philippines. 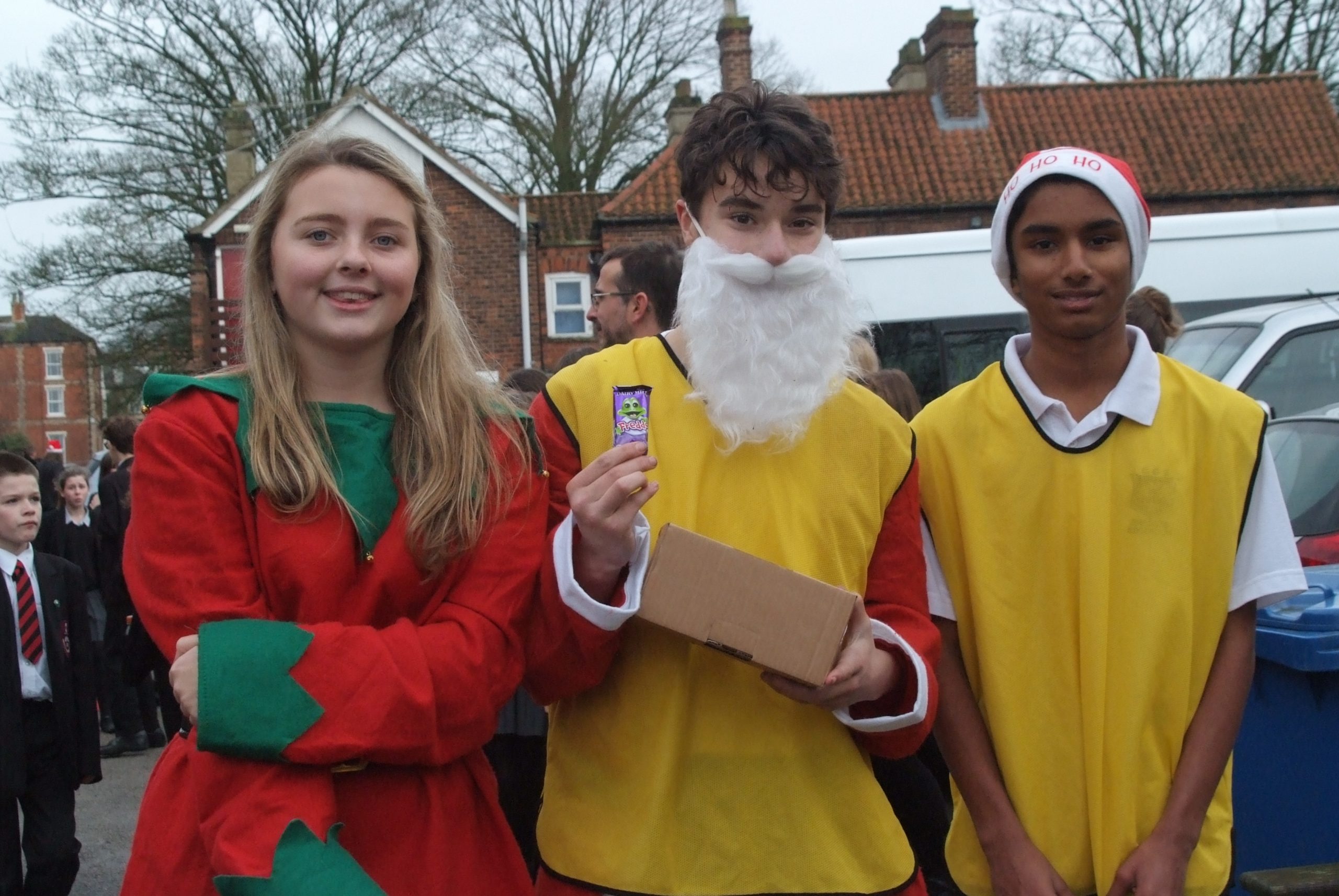 The relay race was in the festive spirit, with presents acting as the relay batons and the students adorned in some impressive Santa and elf costumes. 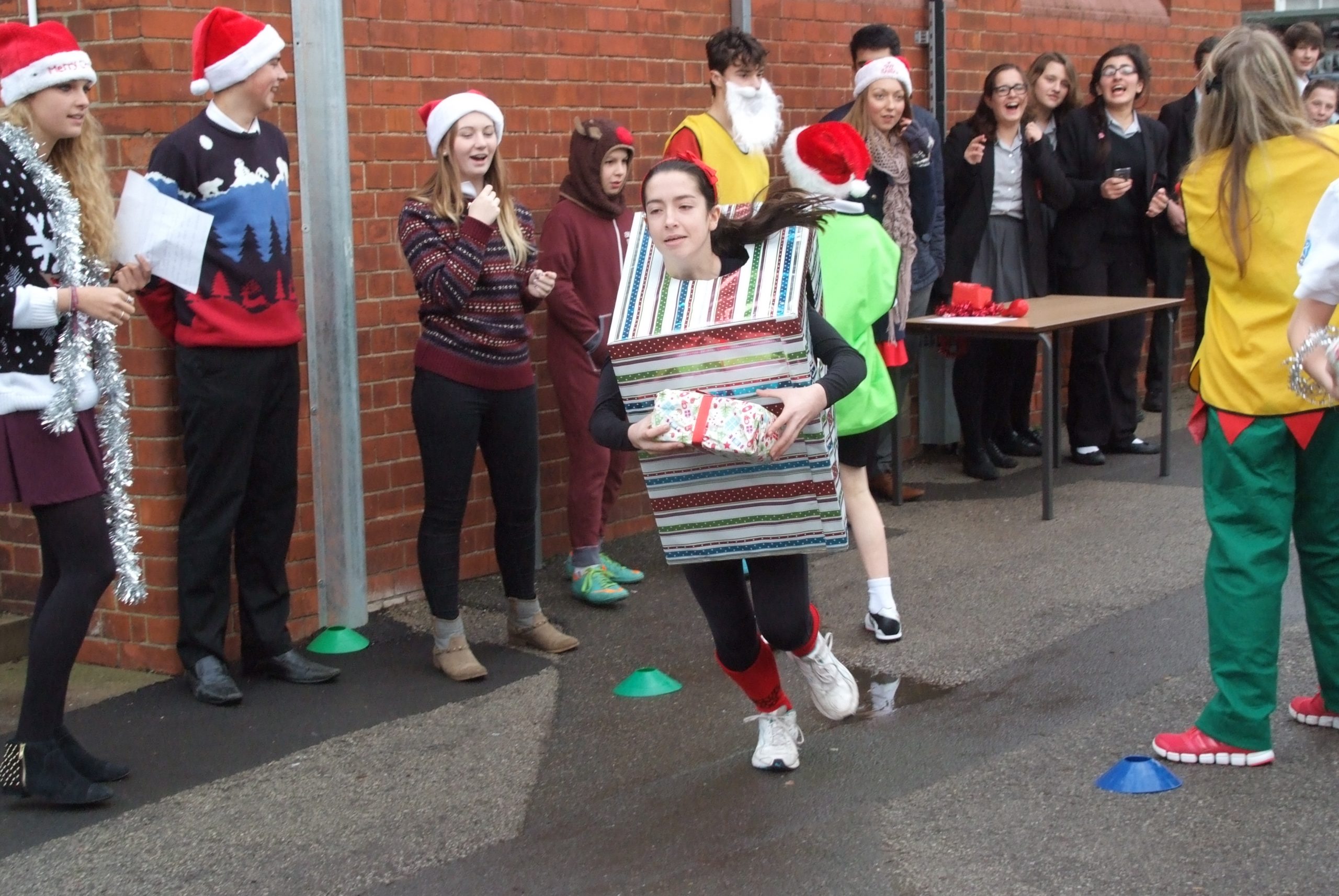 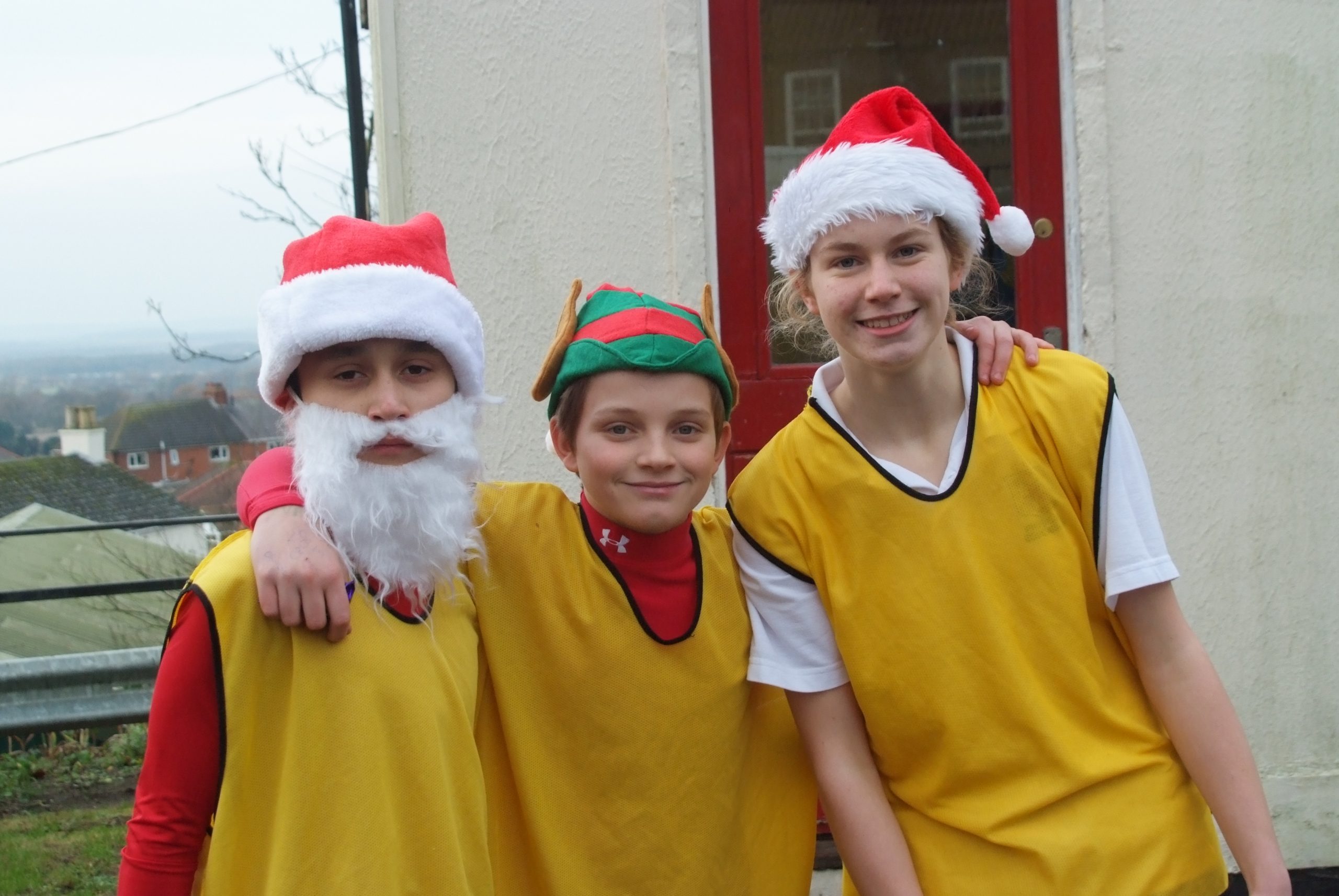 The runners have received sponsorship from their fellow classmates and the total raised will be announced next week: prizes will be awarded to the forms which have raised the most money for such a worthy cause.