Applications are now being taken for candidates to take our 11+ tests in September 2021, when they will be in Year 6. The closing date for applications is August 13th. Please follow this link to apply. 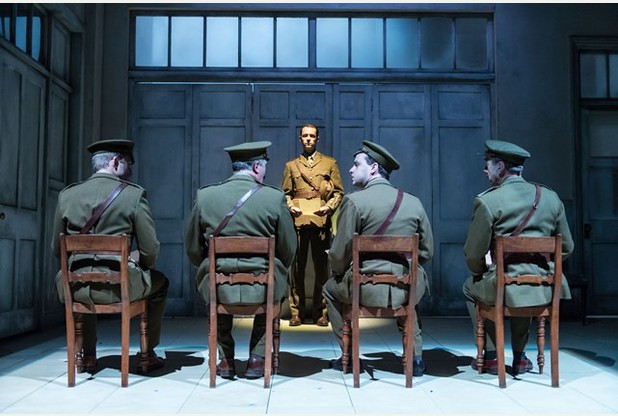 On Wednesday, 15th October, Y12 and 13 students visited the Theatre Royal in Nottingham to see a performance of ‘Regeneration’, the critically acclaimed stage show based on the first novel in a trilogy by Pat Barker as part of their AS study of the literature of World War One. Marking the 100th anniversary of the start of the war, this production gave poignant insight into Neurasthenia, or ‘shell shock’, and the burgeoning relationship between Wilfred Owen and Siegfried Sassoon who first met at Craiglockhart Hospital in Edinburgh.

Many thanks to Mrs Jacques, who organised the trip, and to the English Department for their support!