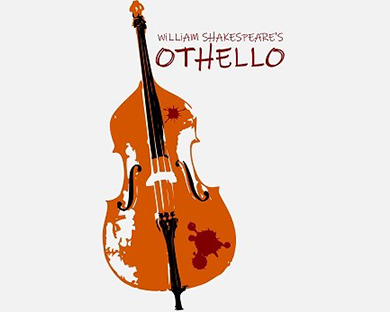 “What did thy song bode, lady?
Hark, canst thou hear me? I will play the swan,
And die in music…”

Picture the scene: Newark Palace Theatre. It was stormy outside and inside, tensions were simmering. As a touring swing band gathered for their next performance, malevolent trickster Iago began to sow the seeds of mistrust.

Much to the delight of the sixth formers and staff, the critically-acclaimed Pantaloons Theatre Company relocated Shakespeare’s classic tragedy of jealousy and deception to a jazz-age setting. With live music, intense drama, and more than a hint of their own inimitable brand of theatrical mischief, this was a truly memorable interactive performance!