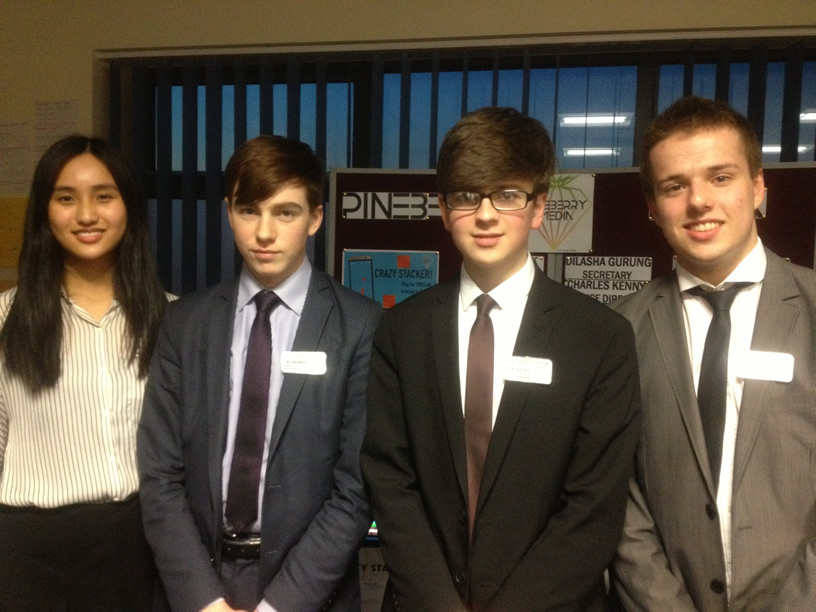 On Wednesday 25 March, 3 teams from CGS went to Cordeaux Academy in Louth for the area finals of Young Enterprise. The three teams were Pineberry Media led by Ryan Laycock with their Crazy Blocks computer game, team Sigma was led by Matthew Travis with their Solaware UV protection bracelet and Volaris, led by Clare Nicholson with the Hydroid Rain Angel. 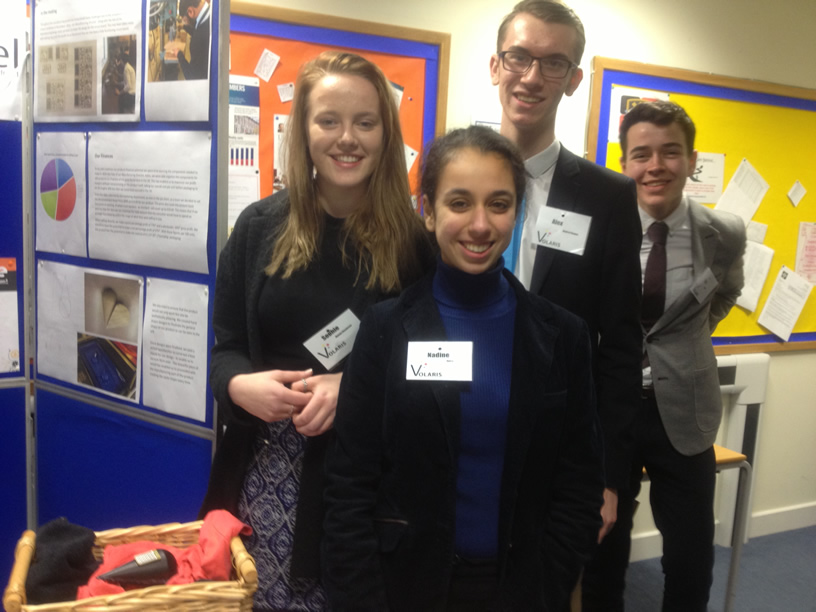 All in all, it was a very successful evening for CGS as all three teams were awarded prizes and one of our teams, Sigma, also move on to the next stage of the competition as one of two teams representing Lindsey in the County finals next month in Hembury. 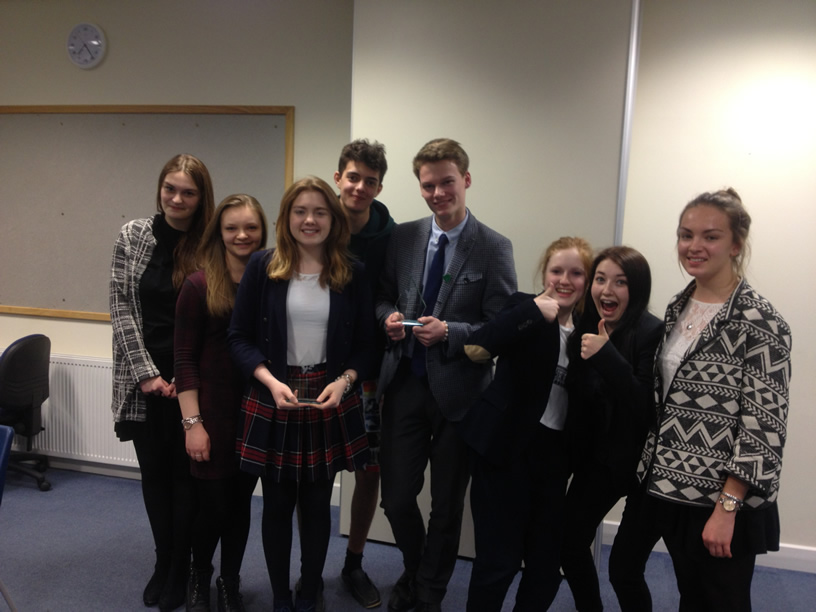 All three teams would like to send a heartfelt thank you to Mrs Julie Sowerby for her invaluable support and boundless enthusiasm and to Mrs Stephanie Dale from Caistor Heritage Centre for her assistance and use of the heritage centre. Thanks also go to Mr Cook as chief photographer and chauffeur.