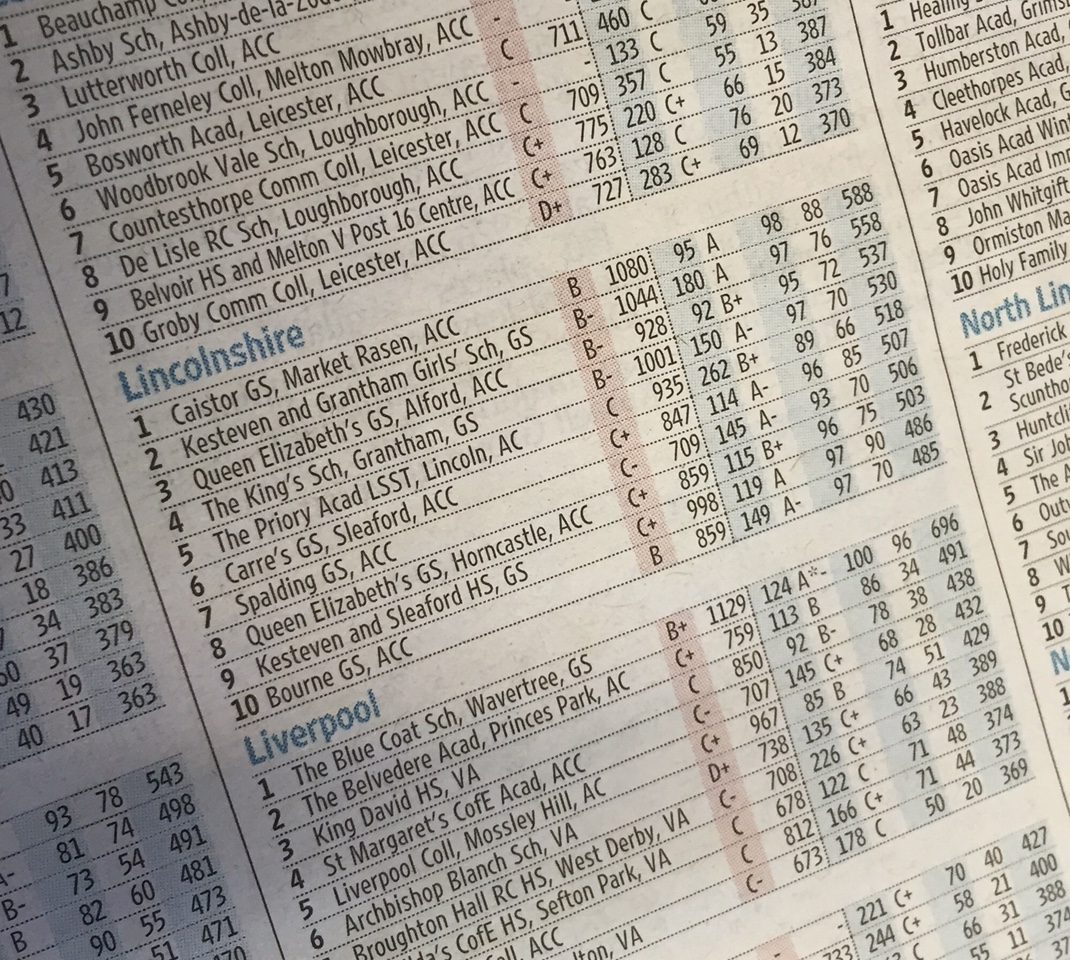 This year’s DfE Performance Tables at both GCSE and A level provide an impressive and wide-ranging survey of Caistor Grammar School’s success, once again.

Meanwhile, our attendance score of 2.7% absence is once again the leading score in Lincolnshire.

Taken together, this vast amount of information gives a clear indication that whichever indicator is used Caistor Grammar School is right at the top of Lincolnshire and one of the leading schools in the country.  This is an enormous testament to the hard work and skill of our students and the commitment and talent of our staff.  We are also very grateful to the key role played by parents in supporting their children towards fulfilling their potential.  Congratulations to the whole CGS community!