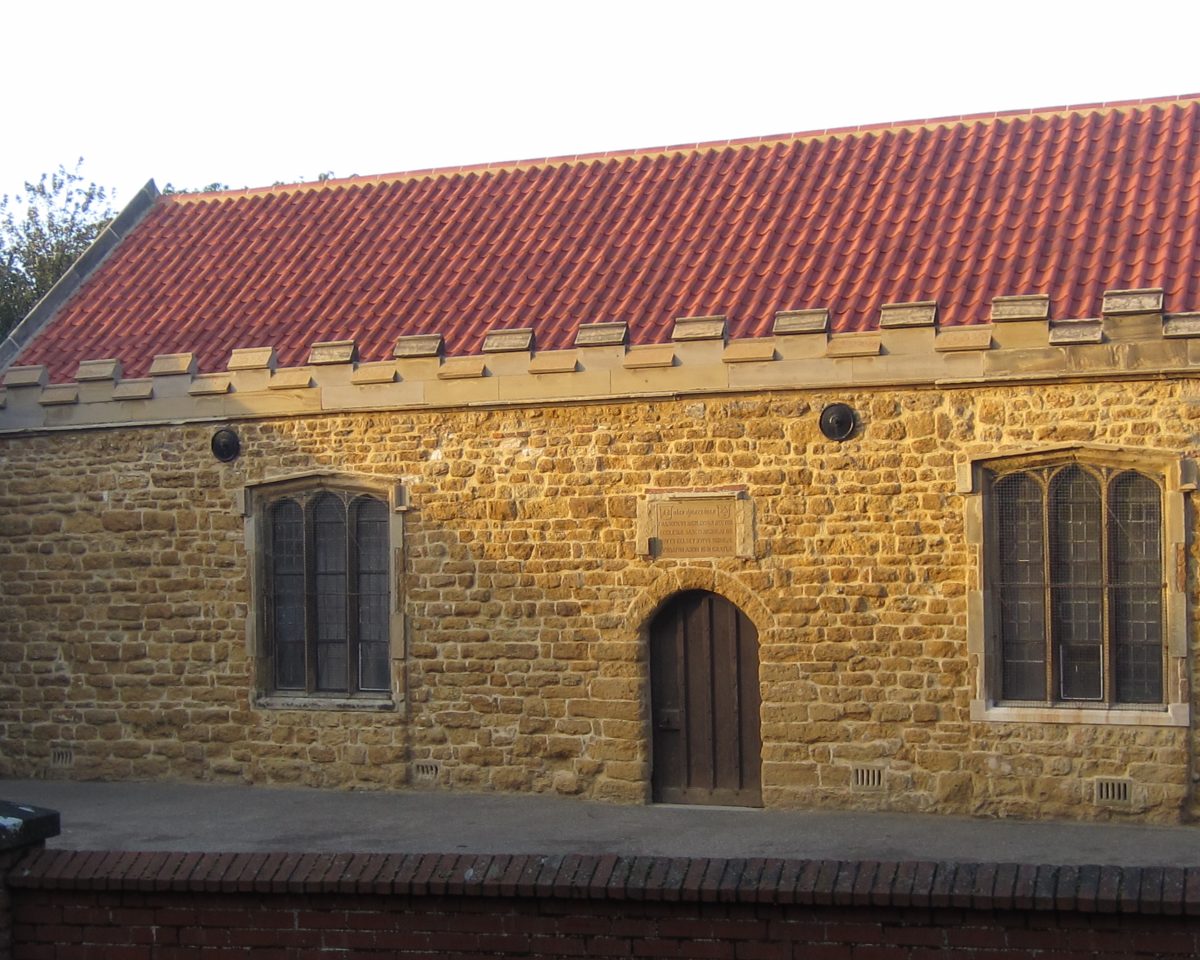 Excellent news about the Government’s Performance 2013

What do the League Tables tell us about ourselves?  A very great deal.  There are two sets (GCSE and post 16) and they are very detailed.  Among the pointers we can take from them are the following:

Everyone counts, everyone matters at CGS.

We are not giving up on anyone.  We are supporting every student to meet their individual needs.  We do this year after year. We have gained 100% 5 A*-C for 5 years running including English and Maths, and 100% 5 A*-C for 8 year running.

Value Added measures whether students are performing as they should.  Every student’s KS2 results are used to calculate what a given level of performance should produce.  We did much better than would be expected:  our 1014.6 puts us in the top 25%.  Further, the tables divide students into categories based on their KS2 scores: Higher attainers, Middle attainers or Low attainers.  For last year in Year 11, we had 80 Higher attainers and 14 Middle attainers.  Those Middle attaining students had a Value Added of 1032.5 : the 5th highest Value Added from such students in Lincolnshire and in the top 5% in the country.

No other school in Lincolnshire or regionally can come close to matching our track record of excellence over time.  This excellence is not always fully captured by the Tables.  Our diamond standard of 100% 7 A*- C (including English, Maths and two sciences) for 3 years running is not a standard that any other Lincolnshire school and few schools nationally come close to.  Only 3 Lincolnshire schools got 100% 5 A*-C this year and only one – CGS – managed last year too.  In the last four years, only two Lincolnshire schools have managed it twice.  We have done so in each of the last 5 years and in 7 of the last 8 years in which the measurement has existed.

This is the 11th year running when we have led Lincolnshire as measured by the Average point score per candidate.  The difference between our performance and the rest, in this our best ever year of A level results, has widened.  Our score is 1121.8, and the nearest to us is 1046.5.  Only one other school gets above 1000!  I urge you to go on the tables and look for yourself at the gulf which exists.  This year the Government have introduced a new measure: the APS per entry expressed as a letter.  The Lincolnshire average is a (C). 7 schools in Lincolnshire gain a (B –) (including its two independent schools).  No institution gained a straight (B).  We head the list as the only school with a (B+).

The Government have introduced a new Value Added measurement of A level performance (with GCSE scores as a starting point in the process).  Our score was (+0.31).  This is, it turns out, one of the highest value added scores in the country (39th equal out of over 4273 post-16 providers), even though our students’ exceptional GCSE results made such progress harder to achieve.  When the national list is examined it is discovered that we have 7th highest Value Added amongst the country’s 164 grammar schools.  Needless to say, our A level Value Added was the best score in Lincolnshire – the next highest was (+0.19).

3 Going forward to the future.

Whilst such success might be daunting for younger students and especially those facing the examiner this year, I think rather that it should be a source of strength and inspiration.  Predominantly the same group of teachers are working hard to support, extend and challenge this year’s students.

We will take nothing for granted.  We will push and support every student.  We will respond to every new specification requirement to give each year of CGS students the best service possible.

When we have established such a tremendous standard, just matching it will be a huge challenge.  But there are many ways in which we can improve as a school, and we seek to do this.  We want to improve.  We want our students to have the self-discipline, focus, determination, ambition and flair to excel.

Taken together, these tables confirm Caistor Grammar School to be one of the most successful schools in the country. You can be very proud that your child attends this school.  As a student here, you can be thrilled to be part of our community.  I hope that it will encourage you to be the best “you” that you can be.

The Duke of Edinburgh Awards Evening was a highly memorable occasion.  It was wonderful to have Squadron Leader Sue Freeman from the RAF there to present the awards.   Squadron Leader Sue Freeman trained as an Air Defence fighter pilot and served in Iraq as well as participating in several exercises worldwide.  She is a qualified flying instructor and now works for the Yorkshire Universities Air Squadron.  We were also pleased to welcome Ms Jacky Secker and Mr Barry Sinclair from the Lincolnshire Duke of Edinburgh Awards Office for their presentation.  It was also a delight to see just how many students were being recognised in this school.  Currently we have over 100 students doing Bronze, Silver and Gold.  I would like to pay tribute to the excellent work done by Mrs Jo Hoare in co-ordinating the scheme at the School and to Mr David Moffat who is 2nd i/c Duke of Edinburgh scheme.  I am attaching to this letter the list of students who were acknowledged for their achievements for Duke of Edinburgh and also the names of all people who help to make the award scheme possible at Caistor Grammar School.  Congratulations to them all!

Visit to the School by Simon Heffer, Author and Journalist

Last Friday, we were delighted to welcome the distinguished author and journalist, Simon Heffer to the School.  Mr Heffer has been the Deputy Editor of the Daily Telegraph and is currently the senior political columnist for the Daily Mail, as well as having authored several books.  He has also been a judge of the School Newspaper of the Year competition.  For the last two years, the award has been presented to Caistor Grammar School, so his visit seemed most appropriate.  He spoke to our student journalists about his career and their ambitions and commented after his visit that he was extremely impressed by the caliber of the students he had met.