The “Saying Farewell to Students” letter 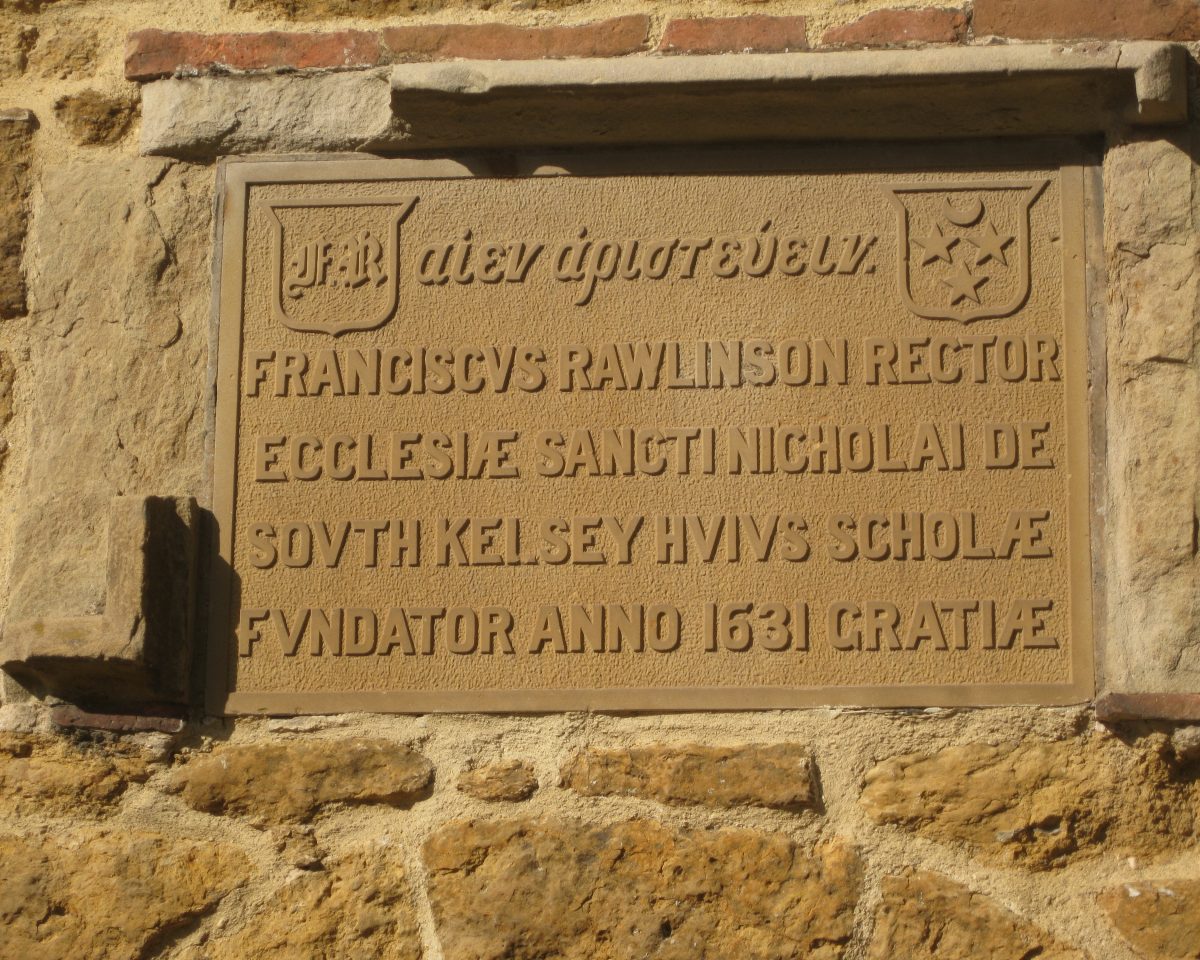 I have been reflecting on how I feel about saying farewell to Year 11.  It is a big Rites of Passage  moment in their lives but it is also an important time for us as a School.  Most of Year 11 will return to our Sixth Form in September (and be joined by a large number of new recruits: nearly 50 outside students have applied to our Sixth Form, though it is still not too late to do so!).  However, we will be saying farewell after the exams to some of our Year 11 students forever.  It is a sad time, therefore, for staff and their fellow students.  I played an extract from “My Fair Lady” in a special assembly for Year 11 last week: the song “I’ve grown accustomed to your face” which you might know.  I hope they understood the idea behind it: that we will miss them very much and that they have been part of our School community for, mostly, the last five years.  They are a very impressive group of students with lots of personality and sparkle and with much passion and drive.  I think they will do very well, both this summer and beyond.  We send them all the very best for the exams and for the rest of their lives.

Of course, one of the reasons why losing Year 11 will be such a wrench is that in our School, as we want it to be, the students and their voices are an incredibly important element in how we are.  Giving our students a greater say in the running of the School helps us both to get more for them and from them.  It also helps us to reinvigorate ourselves since each year brings a new set of students.  The baton has now passed to our new Senior Prefect Team and to the Lower Sixth.  They are already impressing with their energy and zeal to make our School better still.  The new Senior Prefect Team have come up with a set of four key priorities which spell out the word R-O-L-E.

“R” stands for Recognition and our desire to give more of our students greater recognition for what they have achieved in the School and beyond.

“O” is for “Outreach” and this is about us encouraging more of our students to do things that might win recognition and our desire to involve more of our students in the life of the School (parents have a role to play here too, since if they go out of their way to make it possible for their children to attend matches or rehearsals, their children will be more likely to get involved).

“L” is for “Leadership” and our desire to give more leadership roles to students in the School.  A good example of this was last night’s Year 7 Newlands Residential Parents’ Information Evening which was partly presented by six Year 8 students.  They did a great job!  One way in which we are developing student leadership is by creating more leadership posts for junior students in our House system.  We also hope to develop the role of our School Council and our School Councillors.

“E” is for our “Environment” and our desire to improve it where possible and to get everyone who is part of our community to be more concerned with making it as good as it can be.

We have made a good start in turning these ideas into reality and one way in which our Senior Prefect Team have shown outreach as well as leadership (with a little bit of recognition too) is by attending the Year 8 Parents’ Evening recently to talk to parents about their perceptions of the School.  They acquitted themselves very impressively and I believe this is an experiment which is worth continuing.

I am extremely proud to tell you about the achievements of two of our younger students recently.  Sean Tooby (7Y) has achieved the status of National Champion in under-12 judo championships, having won a ranking tournament in Kettering at the weekend.  He has learnt his judo at Scunthorpe Judo Club and I am sure they are as proud of him as we are.  Jessica Edwards (8Y) has recently won her black belt in karate, which is a very impressive achievement.  Congratulations to them both!  Praise also goes to our Year 8 Boys’ football team, who are now Super Zone champions having won their District League and then beat Queen Elizabeth Grammar School, Horncastle 3 – 0 in the Super Zone final.  This is akin to winning the Premiership and then going on to play in the FA Cup Final the following week and this is exactly what they are going to be doing when the same team plays in the English Small Schools Cup final on Monday 19th May at the Madejski Stadium, Reading.  Students in Year 8 and Year 9 have been invited to attend this Final and it is still not too late to sign up for it.  We want as many students to support the team as possible.

Congratulations also go to our Young Enterprise company, “Yellow” who won the Best Innovation Award at the Regional Finals of the Young Enterprise competition.  They have now won four trophies this year, which is impressive indeed.  We are very grateful to their Business Adviser, Mrs Julia Sowerby, for all the support she has provided to them this year and to previous groups over the last four years.  We are also very grateful to the co-ordinator of the Young Enterprise at the School, Mrs Louise Triggs.  I would also like to congratulate our Year 10 Maths Challenge Team who came 8th in the Regional Junior Maths Challenge event after winning their local heat.  The team consisted of Sally Belcher (10Y), Sarah Clark (10Y), Daniel Jackson (10Y) and Ojas Pradhan (10Z).  Thanks go to Mr Michael Robinson, who accompanied them, and to the Maths Department.  We are also congratulating our Year 8 Challenge Quiz team who acquitted themselves well at the Regional Final in Horncastle.  The team consisted of four students form Year 8:  Thomas Christie (8Z), Beatrice Duckitt (8Z), Robert Hewis (8Z) and Imogen Laycock (8Z).  Thanks go to Mr Terry McTernan for organising this activity.

A plea to parents to play their part

Whenever we are organising a Parents’ Evening, we are generally delighted with the turnout of parents and the Year 8 Parents’ Evening was no exception recently, when every single student’s parents were down to attend, (two were not able to make it in the end but this is still very good going).  Last night, we ran a Parents’ Evening for the Year 7 Residential Trip to Newlands in the Lake District in June.  Again, we had a very good turnout, but there were a few parents who had said they were able to come but did not come and a few who were unable to come at all.  Of course, we understand that it is not always possible for parents to make events like this.  However, I would like to stress how important such meetings are.  In most year groups, there is only one official Parents’ Evening a year and it is advertised a whole year in advance in our Annual Diary published in September.  Last night’s Evening included much important information and we are now planning to run a second occasion to catch those parents who missed it the first time.  We recognise that very many parents have children at more than one school.  We also acknowledge that many parents have to travel quite a long way to visit us.  We do not take their help for granted and we do appreciate all that parents do to support the life of the School.  We are striving to be the best School we can be and the point I am really trying to make here is that parents have a big part to play in creating the School we need to be: achieving excellence and beyond.

Whenever we have a Parents’ Evening, a large number of cars descend upon Caistor and can cause some difficulties for local residents.  Please be sensitive to residents’ needs (don’t block anyone into their house, for example!) when you are parking.  We are very grateful to Caistor Town Council for making available to us, free of charge, their Sports Ground car park.  This has recently been expanded and has parking provision for a good few cars.  This is to be found down the hill from us on North Kelsey Road, next to the Sports Ground itself. It is not far from the School and is a good place to park.