The “Welcome to the Spring Term” Letter 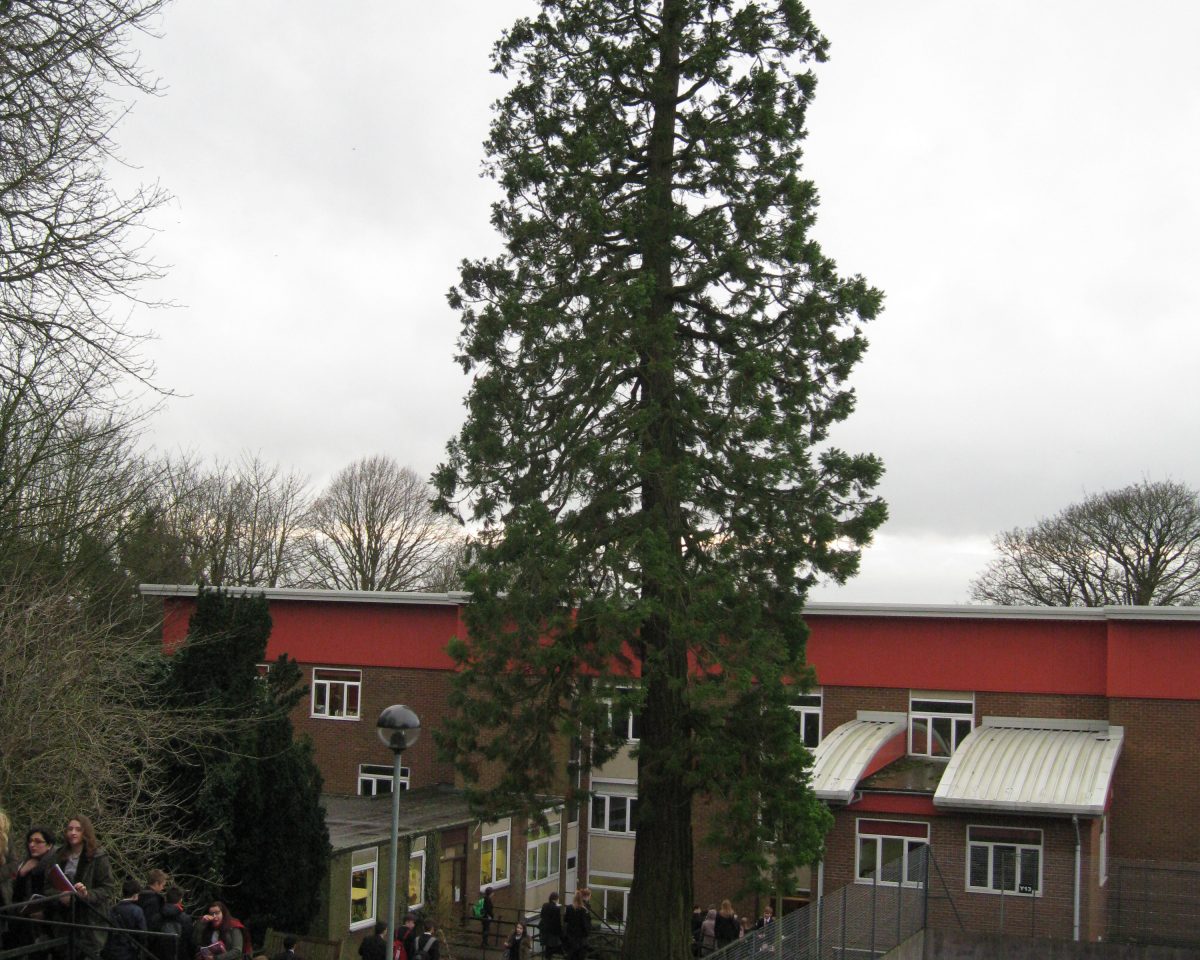 I am very sorry to tell you about the death of Trevor Foulkes, my predecessor, who has died aged 83 recently.  He was Headmaster of CGS for 14 and a half years and during that time he made a huge contribution to the development of the School.  He was a person of great intellect and outstanding abilities but he is most well remembered by ex-students (we have received a deluge of emails from them in recent weeks) for his caring, compassionate nature and remarkable ability to remember the names of practically all of them.  He showed a great concern for them, as if they were members of his own family.  Caistor Grammar School will be much involved in Trevor’s Funeral which is taking place on Friday 9th January.  Our Year 9 students will be providing an Honour Guard at the entrance to the church as people arrive for the funeral.  We are also providing a choir and a string quartet to perform during the service.  Our student body will be represented at the funeral by our Senior Prefect Team.  We send our deepest condolences to Estelle, Trevor’s widow, and hope that she can draw some comfort (as I know she does) from the immensely high esteem in which Trevor is held by so many people whose lives he touched.

A warm welcome to a busy and important Term

Students have been given a copy of the Spring Term Diary and I hope you will get to see it.  Incidentally, you will note that at the top of this letter there is a new box in which students are asked to print their name.  This is to help ensure that no letters go missing between School and home.  If you are reading this letter at home on a printed named copy, you can congratulate your child on a job well done.  If you are reading it online and have never seen a copy of it, you have questions to ask of your child!

…“That is all ye know on earth and all you need to know.”  These are, of course, the final lines in John Keats’ memorable poem, “Ode on a Grecian Urn”.  They form our Assembly theme for the next Half Term.  This will provide an opportunity for our speakers to address issues of poetry, philosophy, in particular the philosophy of art and aesthetics, but also to discuss truth and explore beauty: quite a few avenues which can be explored.  One that particularly interests me is on the nature of truth.  Telling the truth is a very central expectation upon students at Caistor Grammar School.  Sometimes it seems that telling the truth has fallen out of fashion and some are reluctant to give anything away beyond what can be proved by others’ words.  However, overwhelmingly, I am impressed and grateful to our student body for realising the benefits to one’s own conscience and way of life if one does tell the truth.  However, I do not think we can be complacent and I look to you to do all you can to re-inforce this message.  My thinking on this subject has led me to conclude that very often there is not a single obvious truth.  Indeed, I am reminded that the patron saint of historians (of whom I am one) is the Roman God, Janus, whose face looks in two directions at once!  But simply because in any given situation or event there will be more than one version of what has happened, it does not mean that we are not all required to truthfully tell our own sincerely held belief of what did happen.  This may be a somewhat unfashionable view, but it is one to which I strongly adhere.

I look forward to seeing you some time during the Spring Term 2015.