The “Welcome to the Summer Term” Letter 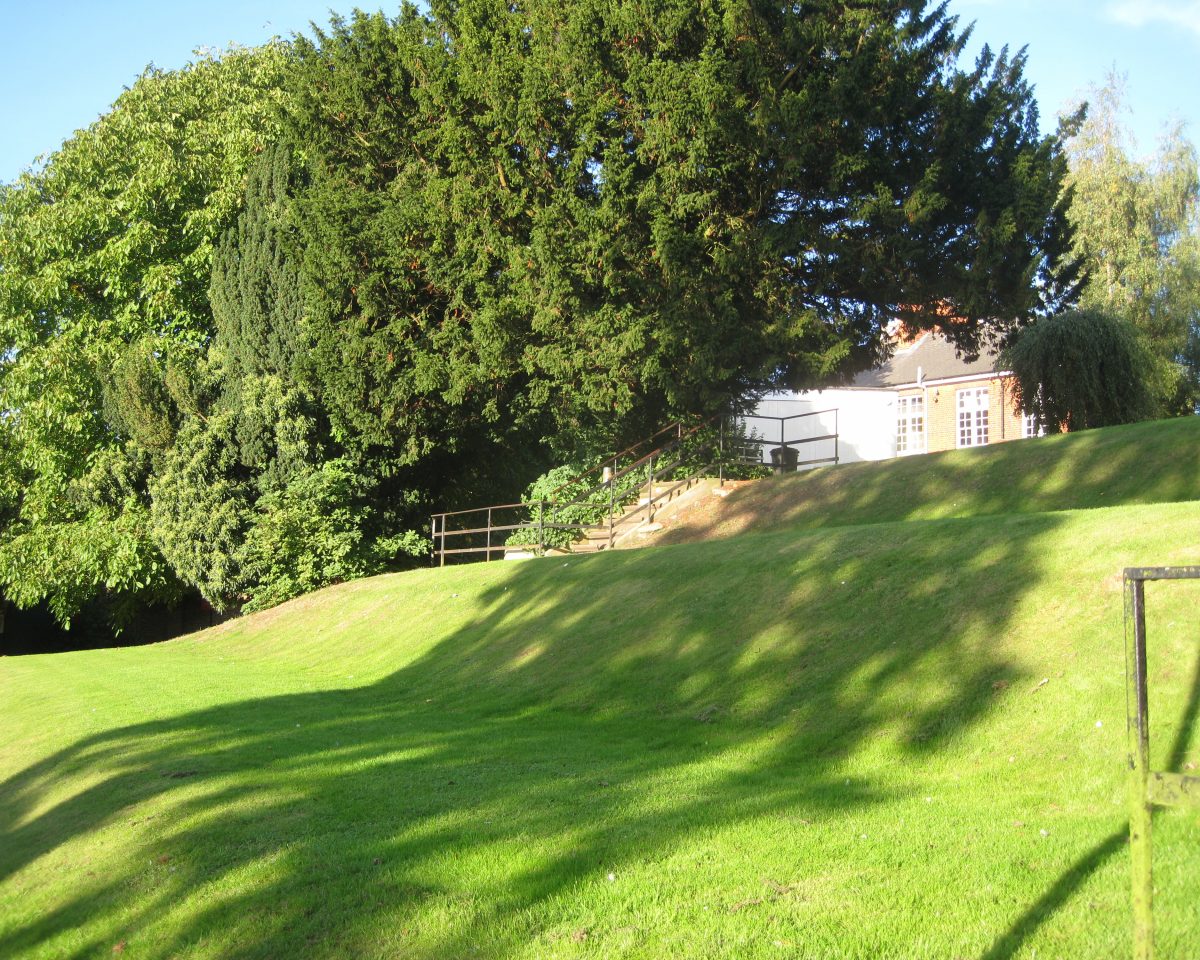 A belated welcome to the Summer Term
The Summer Term is now very well established and is making impressive progress.  It is a time necessarily dominated by examinations (Year 10 are began their internal exams yesterday).  GCSE exams are fast approaching and Year 11 will have their last day on Wednesday 11th May.  For students in Year 13, doing their A levels, the last day will be Thursday 26th May.  Meanwhile, students in Year 12 doing AS exams will be doing them mostly in May.  However, there are many trips and adventures to celebrate in this Term too.  Year 7 have a particularly good time of it, visiting Walsingham on Monday 16th May courtesy of the RE Department, Conisbrough Castle and Roche Abbey on Friday 10 June, courtesy of the History Department, Whisby with the Biology Department in the week starting Monday 13th June and, for most of them, visiting the Lake District for the Newlands Adventure trip from Friday 24th to Monday 27th June inclusive.  Year 8 will have the pleasure of the Languages Activity weekend from Friday 10th till Sunday 12th June whilst students in Years 10 and 12 will be doing Duke of Edinburgh activities throughout the Summer Term.  No fewer than 62 students from Year 10 have already done practice expeditions over two weekends recently and they will be doing their actual Bronze expeditions in May.  In the second half of the Term, there will be practice and assessed Gold expeditions going out as well.

6 – 8pm.  Thank you in advance to all those students who will be supporting us on that occasion and to you their parents for making this possible.  Please do tell anyone you know who is currently in Year 5 and will be starting secondary school in September 2017 to come along and take a look at us.  We do currently have a few extra places available.  Students currently in Year 8 and we are still recruiting for our Year 12 in September 2016 so anyone interested in this would also be very welcome to attend next Wednesday.  I would also like to draw your attention to the Snake Davis Concert, which will be taking place on Saturday 7th May at Caistor Town Hall starting at 7pm.  Tickets are still available from the Snake Davis website for what promises to be a remarkable evening of music making from one of the country’s leading musicians and it is all being done to support school funds – so for a very worthy cause!

At the end of this week, we will be saying farewell to Mr Dave Moffat, our Senior Science Technician over the last 6 ½ years who will be retiring.  Dave has made an excellent contribution to Science teaching in the School which has included helping the Science department to cope with the addition of a new Physics building, the Olympic Torch Building, which opened in 2012.  The Science department is a remarkably successful enterprise which gets tremendous results for its students and which can not only boast amazing Value Added (last year in the top 3% of all schools, and the year before that in the top 2% of all schools) but also sees a large number of students going on to read prestigious science related subjects year after year.  A good deal of the credit for this goes to Mr Moffat and his team of behind the scenes Technicians supporting the work of our outstanding science teachers.  He will be greatly missed!  Dave has also made a tremendous contribution to the life of the school in his work supporting the Duke of Edinburgh Awards scheme in which he has been Mrs Hoare’s very able no. 2.  I had the pleasure of taking part in the Bronze practice expedition a couple of weekends ago and I saw first-hand what a marvellous job he does.  As I was leaving our campsite on the Sunday morning, I could see Mr Moffat cleaning the toilet floors to ensure everything was left in pristine condition.  That attention to detail, high standards and great commitment is characteristic of our DoE scheme and also of Dave’s work.  We wish him and his wife, Linda, a very long and happy retirement.

We have once again completed the process in which departments indicate six students per year group who are a pure delight for them to teach.  We enjoyed another excellent meeting when Heads of Department talked about six students and we have produced postcards to celebrate their success.  I am delighted to list below the names of students who were mentioned on four or more occasions, which seems to me a very special mark of distinction, though being mentioned at all is tremendous in my view.

Congratulations to the Music Department

Our inspirational and exciting Music department received very good news last week when it received a prestigious award for being in the top 100 schools in the country in terms of Music GCSE results.  In fact, it was ranked as the 21st most successful Music department in the country.  This was very welcome indeed, though those of us who know the work of our Head of Music, Mrs Fran Thompson, would probably rank her much higher than 21st in the country!

I was very pleased to recently award Headmaster’s Commendations to a number of students for “Being Exceptional”.  I have never done this before so I took some time to compile a list of worthy recipients for one reason or another.  Each person who has received one of these postcards seems to me to be extremely worthy of this accolade!  When I had finished the process and they had all been created (I am extremely grateful to Mr Andrew Sharp for his outstanding calligraphy on the cards), I was amazed to discover that I had written no fewer than 201 of them (98 to boys and 103 to girls).  This remarkable total just goes to show how many amazing students we have in the School.  If your son or daughter did not receive one of these postcards, please do not be too disappointed.  It only means that I have not properly noted their exceptional qualities yet – there is still time for me to do so!

I send you very best wishes for a happy and successful Summer Term 2016.