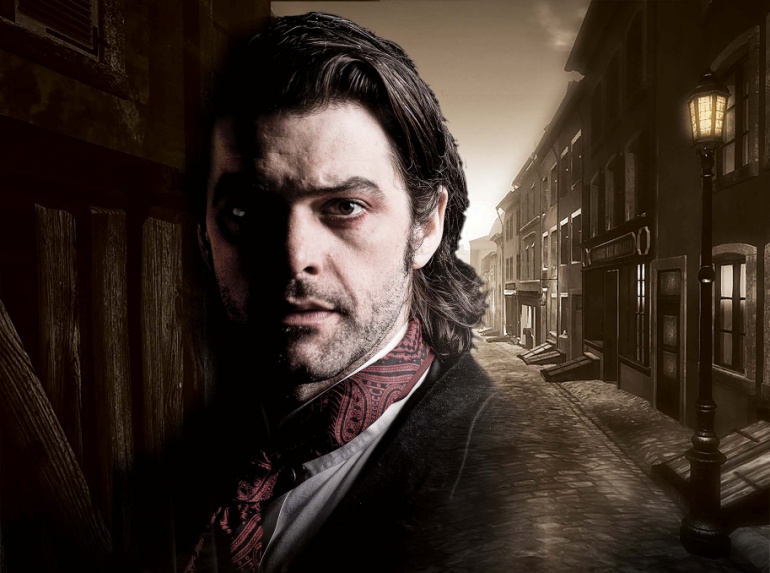 Doctor Henry Jekyll is a good man. Successful within his field and respected by his peers, he’s close to a neurological discovery that will change the face of medical science forever. However, his methods are less than ethical, and when a close friend and colleague threatens to expose and destroy his work, Jekyll is forced to experiment on himself, whereupon something goes very wrong…or very right. And suddenly Jekyll has a new friend, the brutal Edward Hyde.

Y10 students were treated to a thrilling portrayal of Robert Louis Stevenson’s dark psychological fantasy, The Strange Case of Dr Jekyll And Mr Hyde and immersed in the myth and mystery of 19th century London’s fog-bound streets where love, betrayal and murder lurk at every chilling twist and turn. Like most adaptations of Stevenson’s celebrated work, it was not entirely faithful to the original but nevertheless it was a gripping, stylish and thought-provoking performance