Year 7 Trip to Newlands Adventure Centre in the Lake District 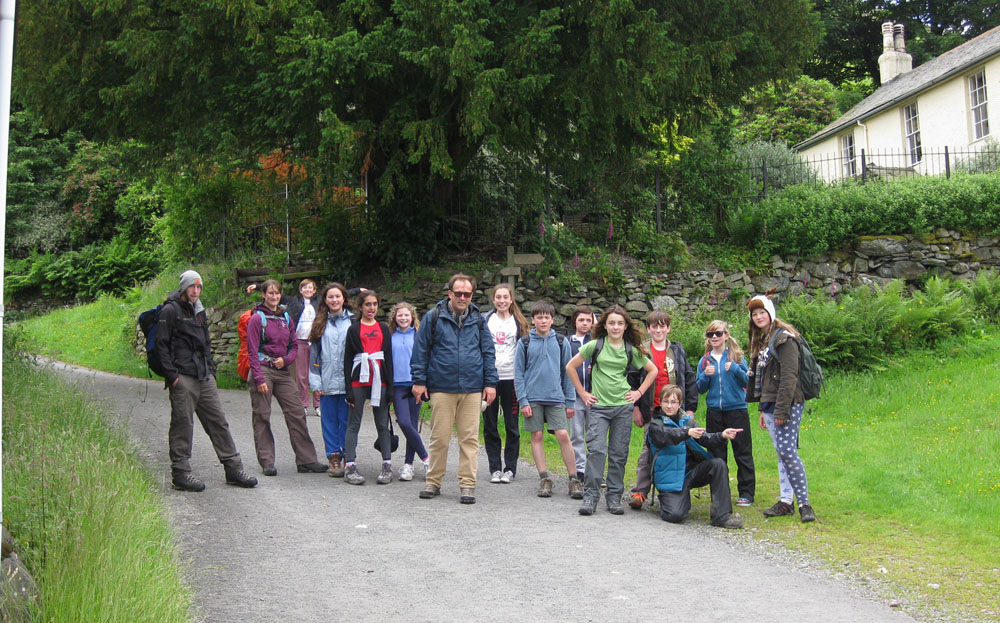 Year 7 students enjoyed a fantastic weekend of daring challenges and exciting activities at the Newlands Activity Centre in Keswick in the Lake District.

Thanks go to 9 members of staff who gave up their weekend to ensure the trip was a huge success and especially to Mrs Jo Hoare who was the principal organiser.
Students on the trip will reveive a free DVD with all group photographs set to music.

See below some pictures. 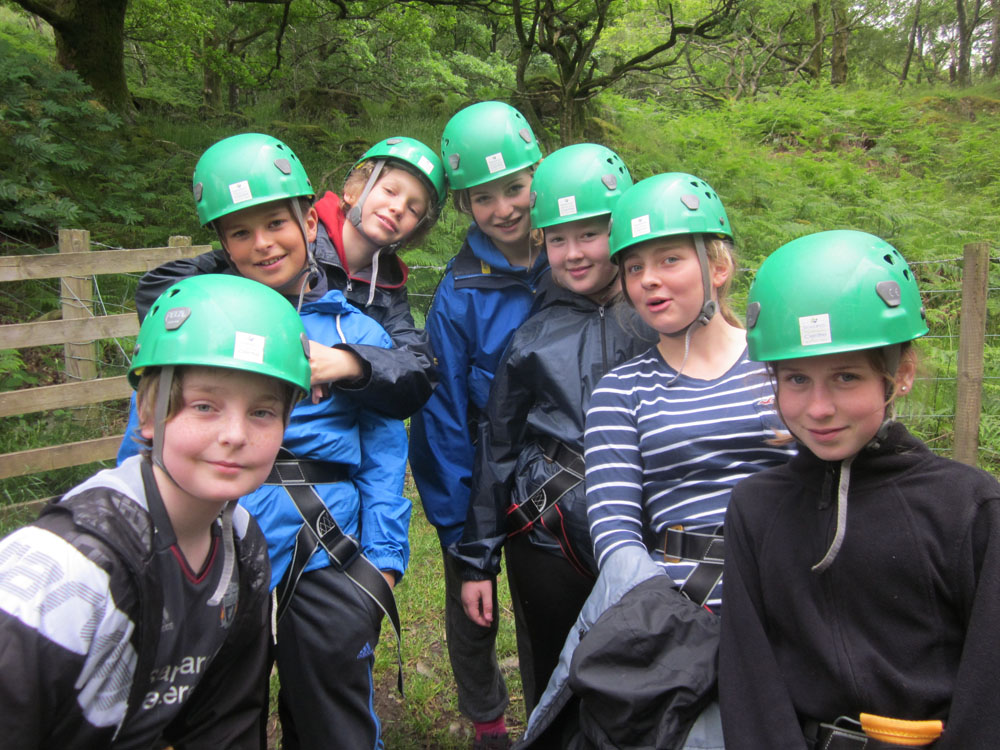 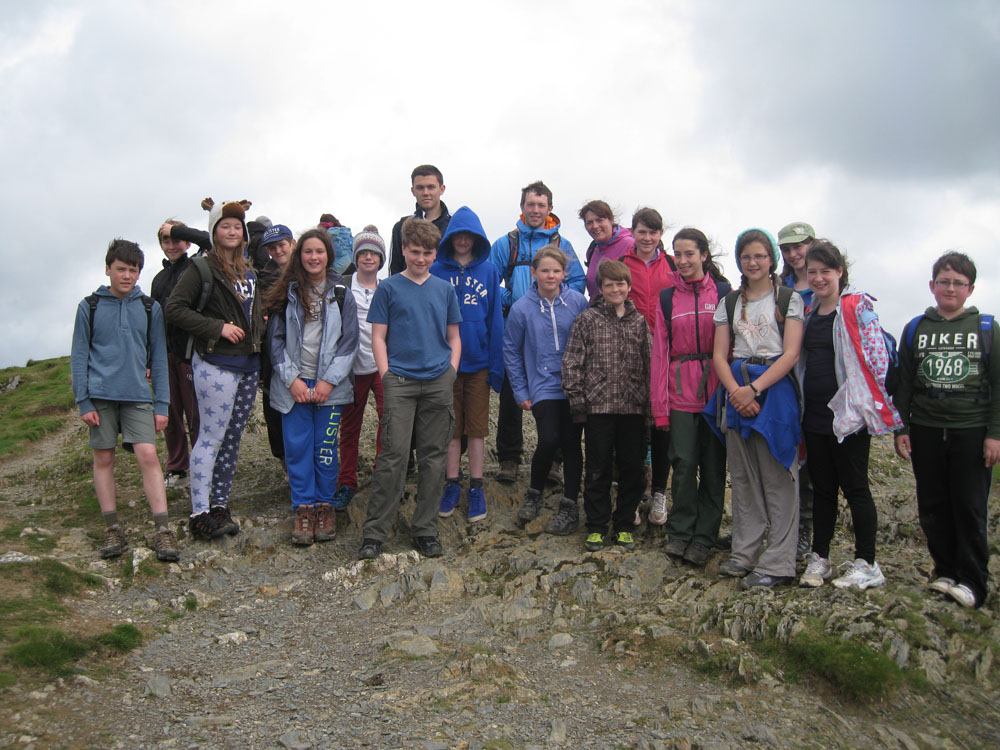 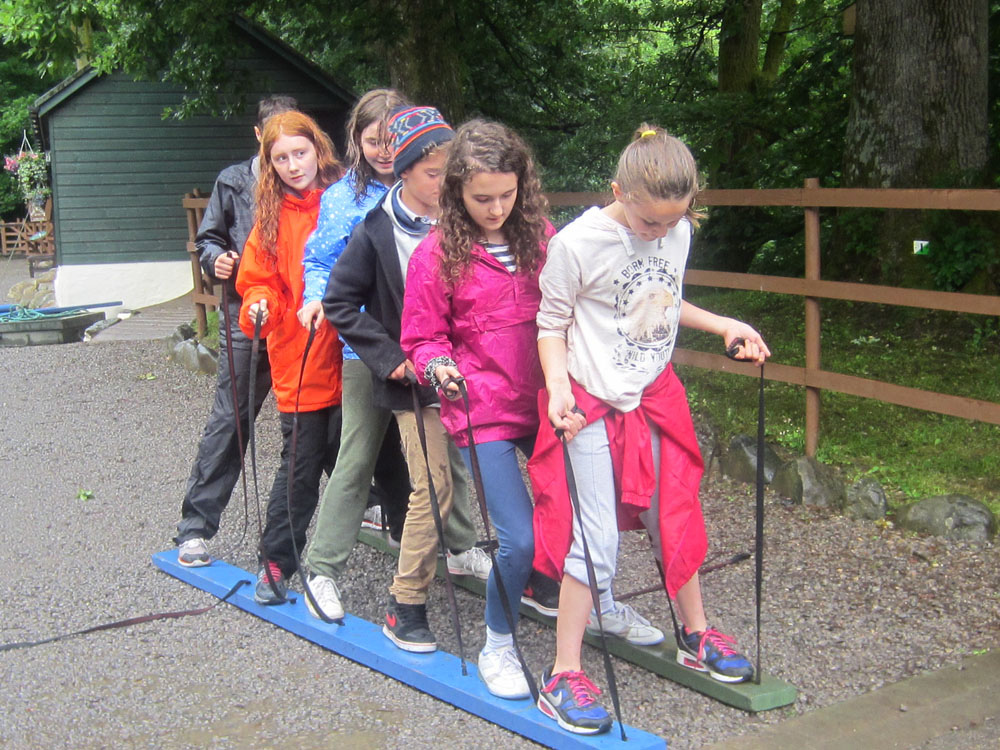 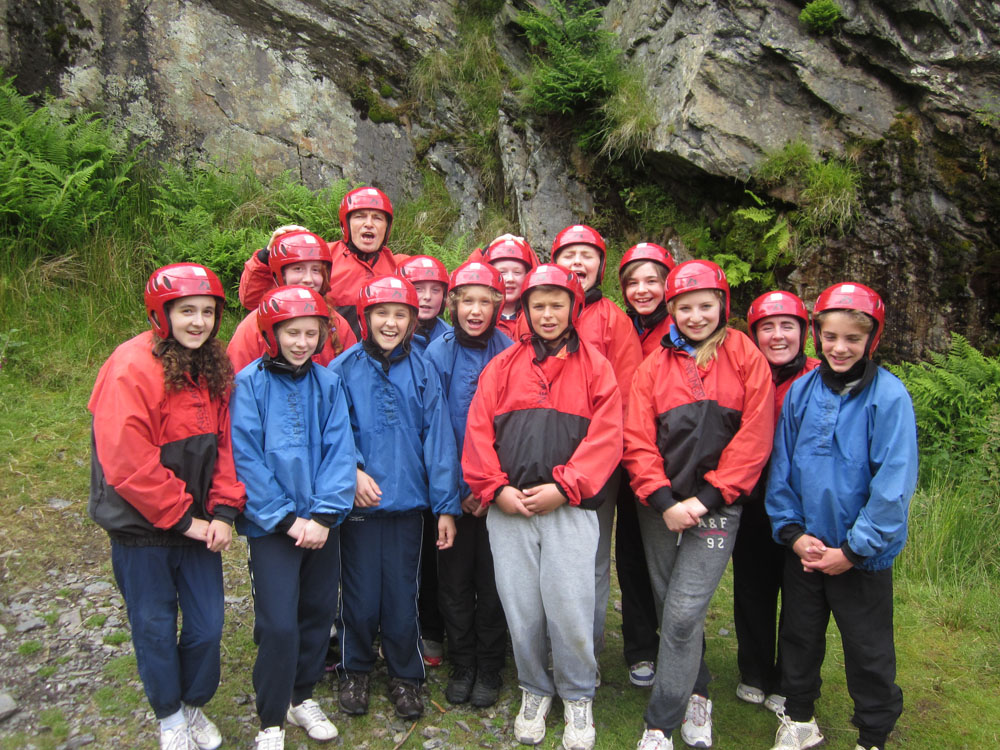 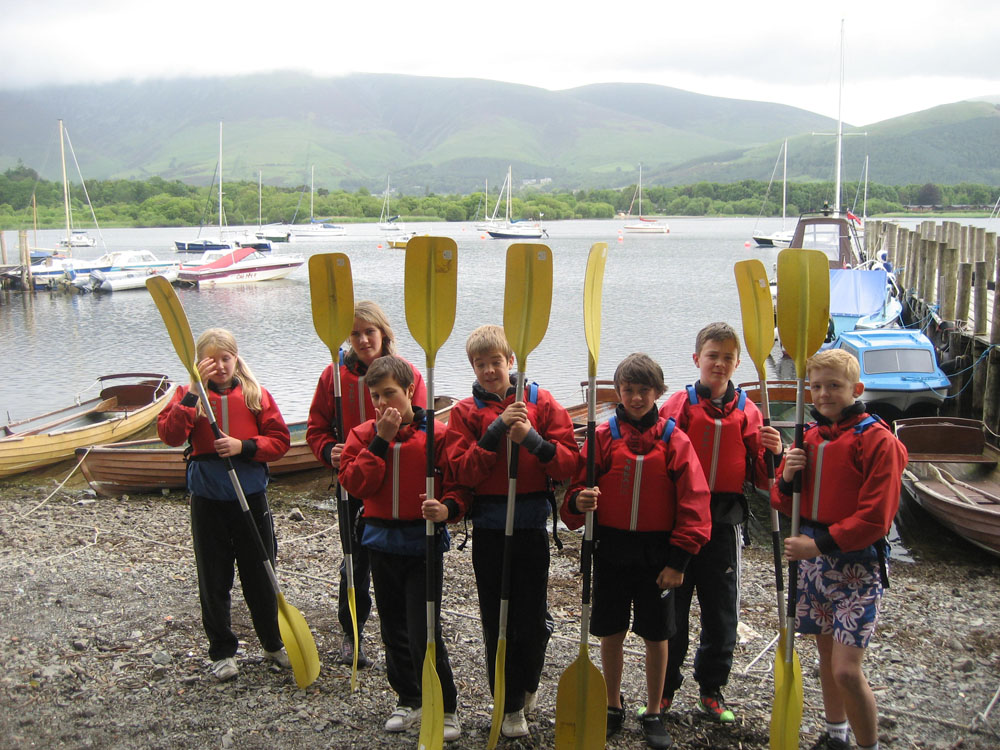 “It was a usual day for the school. Everything on that Friday was ordinary. Or was it? Where were most of the Year Sevens?

We were roaring down the road. Our minibus and coach bellowed. We drove through fog, rain, and even some sun. After two hours later we stopped at a service station. We swiftly had a bite to eat for lunch, and in only a few minutes we were back on the road. About another two hours later we were at our destination. We were staying at the Lake District near Keswick. We were going to tackle some of our greatest challenges and accomplish lifetime goals at Newlands Adventure Centre: a centre where we would go on wonderful adventures such as mountain walking, rock climbing, kayaking, canoeing and an interesting activity called ghyll scrambling.

We were directed to a pleasing room, fitted with seats and table games; there was a pool table and there was also table football. After some safety regulations and talks about routines for mealtimes and bed, we all hurried up into our rooms, where we then unpacked our weighty luggage.

We were distributed into nine groups, each with one school teacher. At about 7 o’clock, our first activity was held. In our groups, challenges were arranged and the group with the most points won. It was far from a tranquil evening.

In the morning, breakfast was served. We had some perfectly toasted bread and cereal, which was followed by a mouth-watering full English breakfast and pudding. Now, the times for activities all depended on the groups. Our group, group B, started with the eccentric ‘ghyll scrambling’, along with some other groups as well. We were deposited at the top in a freezing cold stream and quite literally scrambled down to the bottom. We dived, slid, jumped and in some areas, swam back to the centre. After our tasty packed lunch, our group headed out for our next activity: ‘The Woods’. The woods contained a variety of challenges; there was tight roping, climbing, zip lining, swinging, and a variety of other activities. Dinner was absolutely delectable, as it was on all of the other days. Our last activity of the day was ‘Earthball’. In groups, we each took turns to race around, doing various stunts with a giant inflatable ball bigger than all of us put together! Again, for the second time, we all returned to the centre and slumbered.

The next morning, we had our breakfast again, regrouped and set off to do some rock climbing. Our team, unfortunately, had to do internal climbing, but some other groups did actually climb a rock wall outside. However, the inside walls were just as intriguing as the outer one. Inside, to our amazement, there was a wall that didn’t require a harness! It was one of the most interesting climbing walls that any of us have seen in our lives. As before, we all sat down in the lounge and again devoured our sandwiches and crisps. Our group then went out to the striking lake for some kayaking and canoeing. The weather was rough, but our boats withheld, and we did have a break on an island in the lake for a couple of playground games. As usual, we had a lovely dinner, followed by our short period of a break, and finally we competed in our groups in a commercial game: each group had an object and had to pretend the object was something else worthy of an advert. Then, our group teachers would vote ‘yes’ or ‘no’ for the product.

On the last day, we had a fine breakfast created by the outstanding cooks. Our group’s concluding activity was mountain walking, in which we all split up and took different routes up Cat Bells; the groups delved through caves, cracks and crevices, hoping to find an obvious footpath to the top of the mountain. At the top, we were greeted by an exhilarating view overlooking Bassenthwaite Lake, followed by a challenging climb down. When we returned to the centre, we had our packed lunch, and finally, we were greeted by our trusty drivers who kindly returned us back to Caistor Market Square.

I think most of us would agree that the trip left us tired and bedraggled, but with an everlasting memory, and I, for one, would certainly go again.”